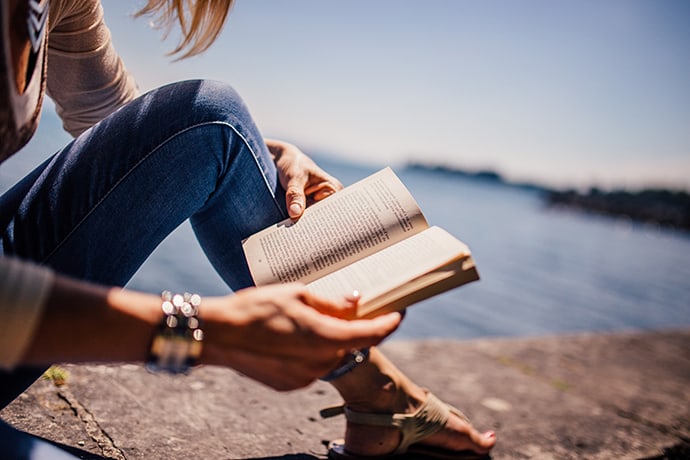 From newly published titles to time-honored favorites. The words on these pages will broaden your life, in some cases, transport you to new ideas, cultures, and ways of seeing the world.

We hope you enjoy this years…

(The title links are affiliate links to Amazon.com. If you click through and make a purchase, I may receive a commission at no additional cost to you.)

The Magnolia Story by Chip and Joanna Gaines

42 Faith: The Rest of the Jackie Robinson Story by Ed Henry

Make Your Bed: Little Things That Can Change Your Life…And Maybe the World by William H McRaven

The Truth About Your Future: The Money Guide You Need Now, Later, and Much Later by Ric Edelman

Originals: How Non-Conformists Move the World by Adam Grant

The Intelligent Investor: The Definitive Book on Value Investing.  by Benjamin Graham

Good to Great: Why Some Companies Make the Leap and Others Don’t by Jim Collins

The 12 Week Year: Get More Done in 12 Weeks than Others Do in 12 Months by Brian Moran

The Power of Who: You Already Know Everyone You Need to Know by Bob Beaudine

A Random Walk down Wall Street: The Time-tested Strategy for Successful Investing by Burton Malkiel

The Toyota Way: 14 Management Principles from the World’s Greatest Manufacturer by Jeffrey Liker

The Millionaire Next Door: The Surprising Secrets of America’s Wealthy by Thomas J Stanley

How to Win Friends & Influence People by Dale Carnegie

The Lord of the Rings: 50th Anniversary, One Vol. Edition by J.R.R. Tolkien

To Kill a Mockingbird by Harper Lee

The Chronicles of Narnia Boxed Set by C.S. Lewis

Fat for Fuel: A Revolutionary Diet to Combat Cancer, Boost Brain Power, and Increase Your Energy by Dr. Joseph Mercola

Art of the Pie: A Practical Guide to Homemade Crusts, Fillings, and Life by Kate McDermott

Mastering the Art of French Cooking, Vol. 1 by Julia Childs

Cookie Love: More Than 60 Recipes and Techniques for Turning the Ordinary into the Extraordinary by Mindy Segal and Kate Leahy

The Vegan Planet, Revised Edition: 425 Irresistible Recipes With Fantastic Flavors from Home and Around the World by Robin Robertson

The Part-Time Vegan: 201 Yummy Recipes that Put the Fun in Flexitarian by Cherise Grifoni

On This Foundation (The Restoration Chronicles) by Lynn Austin

The Ebb Tide by Beverly Lewis

Mrs. Lee and Mrs. Gray: A Novel by Dorothy Love

To the Farthest Shores by Elizabeth Camden

When Tides Turn (Waves of Freedom) by Sarah Sundin

Boone: A Biography by Robert Morgan

Team of Rivals: The Political Genius of Abraham Lincoln by Doris Kearns Goodwin

Anne Frank: The Diary of a Young Girl by Anne Frank

The Boys in the Boat: Nine Americans and Their Epic Quest for Gold at the 1936 Berlin Olympics by Daniel James Brown

You’ll Get Through This: Hope and Help for Your Turbulent Times, Max Lucado

Traveling Light: Releasing the Burdens You Were Never Intended to Bear by Max Lucado

Wooden: A Lifetime of Observations and Reflections On and Off the Court by John Wooden and Steve Jamison

The 5 Love Languages: The Secret to Love that Lasts by Gary Chapman

Present Over Perfect: Leaving Behind Frantic for a Simpler, More Soulful Way of Living by Shauna Niequist 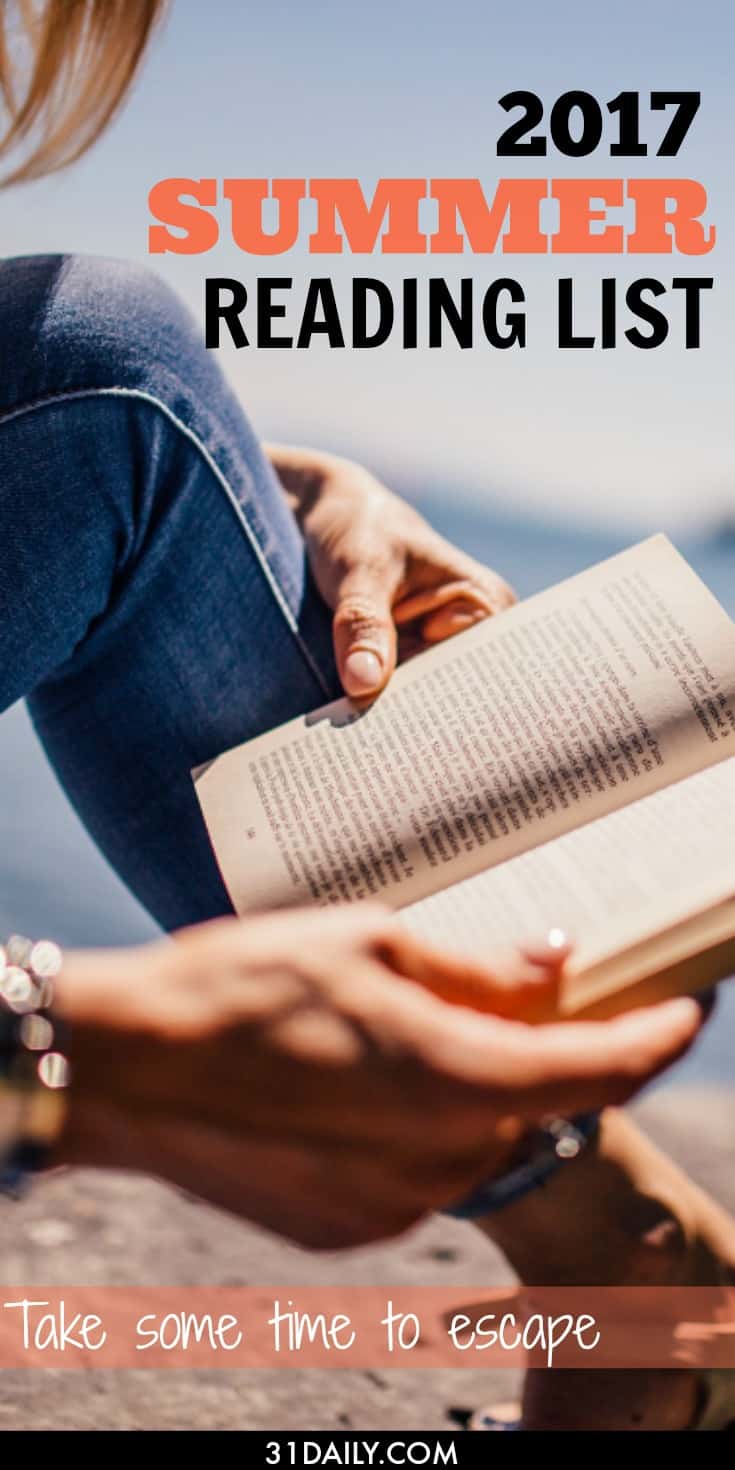