A Kentucky Hot Brown is as synonymous with the Kentucky Derby as Mint Juleps themselves. But this year … only the authentic Hot Brown recipe would do. 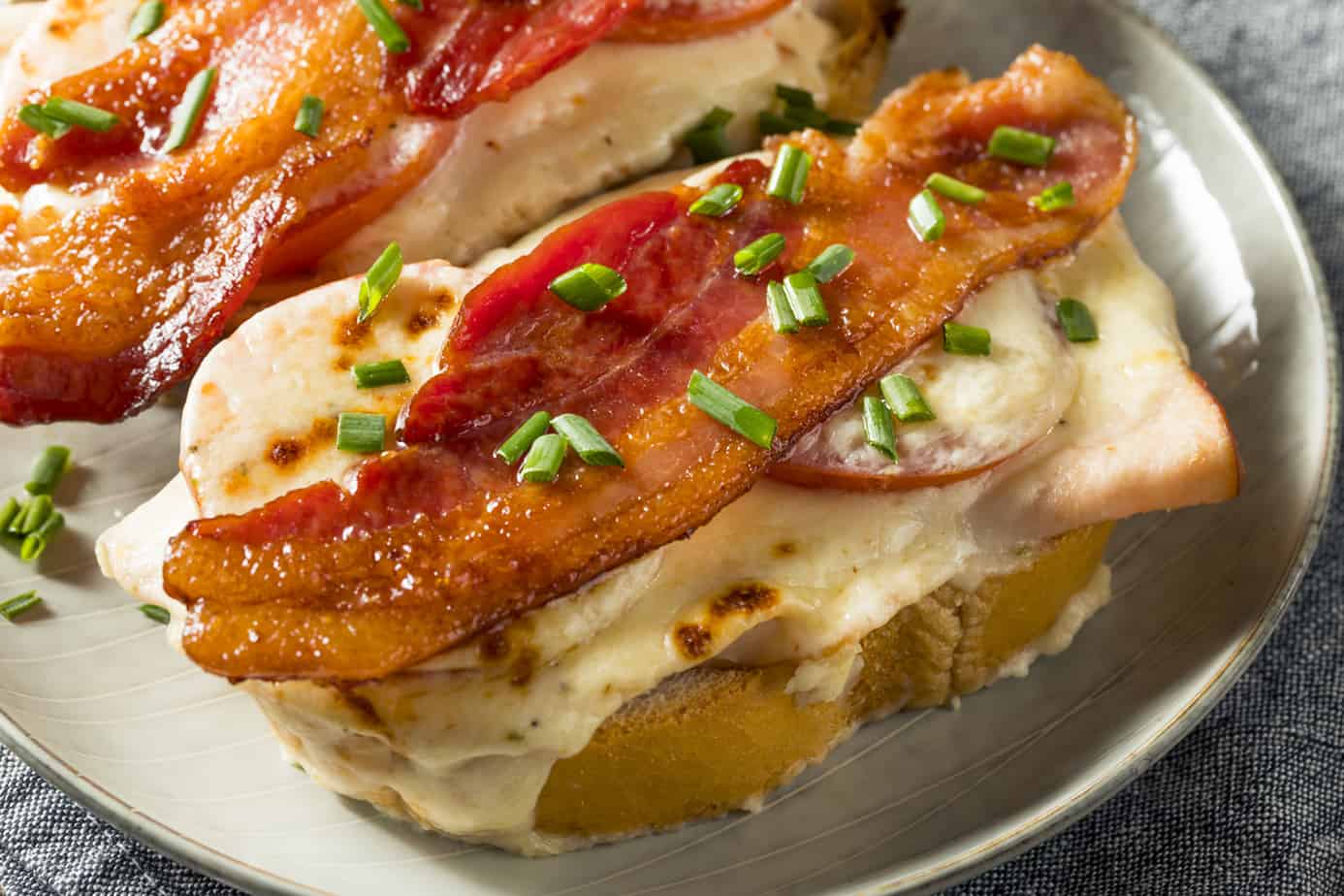 The Brown Hotel developed this trademark sandwich back in the 1920s when more than 1,200 people would attend their dinner dances. In the wee hours of the morning, tired of dancing and needing refreshment, Executive Chef Fred Schmidt created this one-of-a-kind, enduring recipe that would become a standard at Kentucky Derby parties. 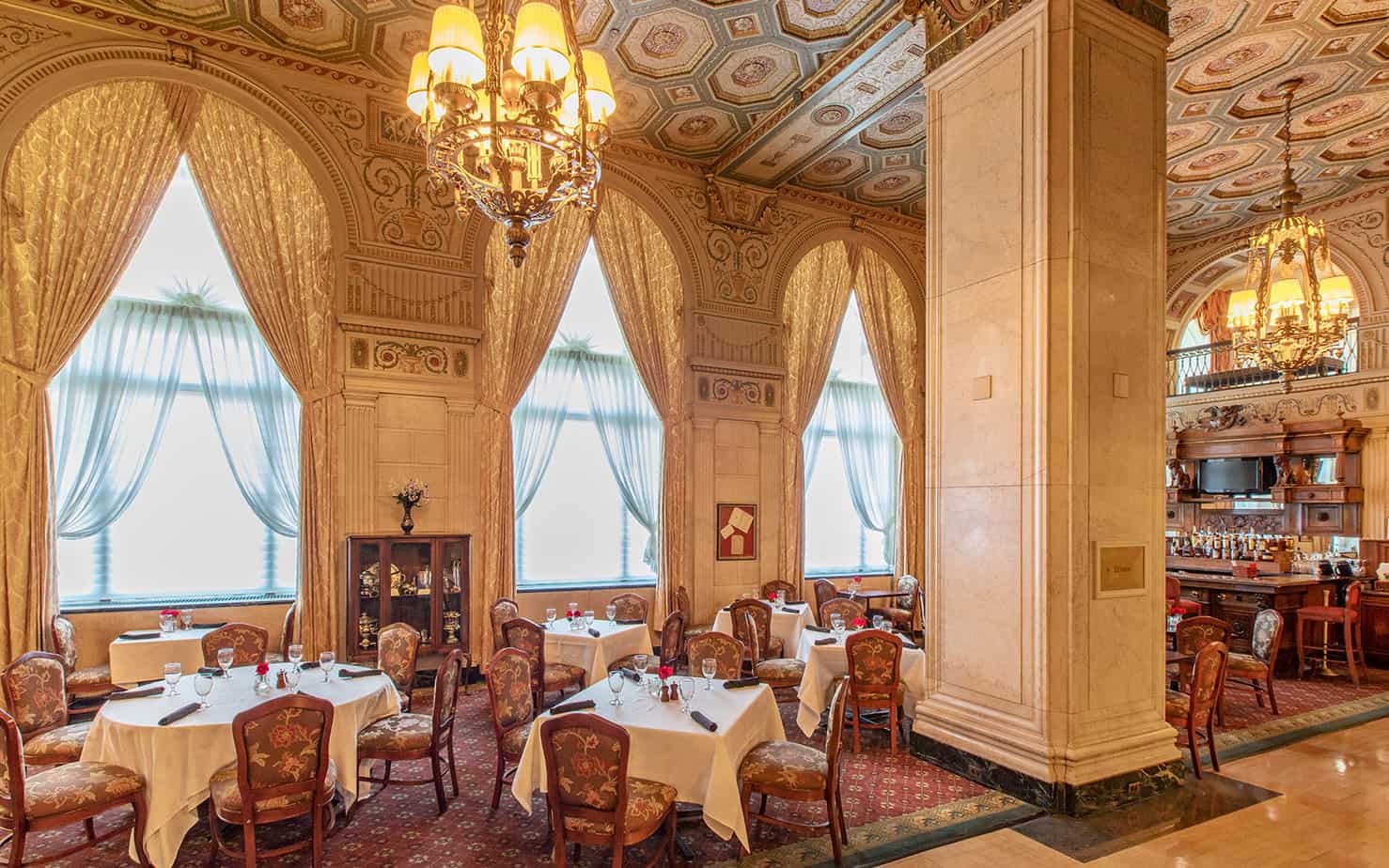 A now historic landmark, the Brown Hotel is a Louisville, Kentucky story of fairytale romance and unforgiving reality, played out against the backdrop of some of the most remarkable events of the early 20th century. The Great Depression, the Ohio River Flood of 1937, World War II – each of these milestone events helped to shape the history of our storied hotel.”

The Brown Hotel opened in downtown Louisville at the corner of Fourth and Broadway on October 25, 1923. That year, Louisville was the 34th largest city in the country with a population of 235,000. 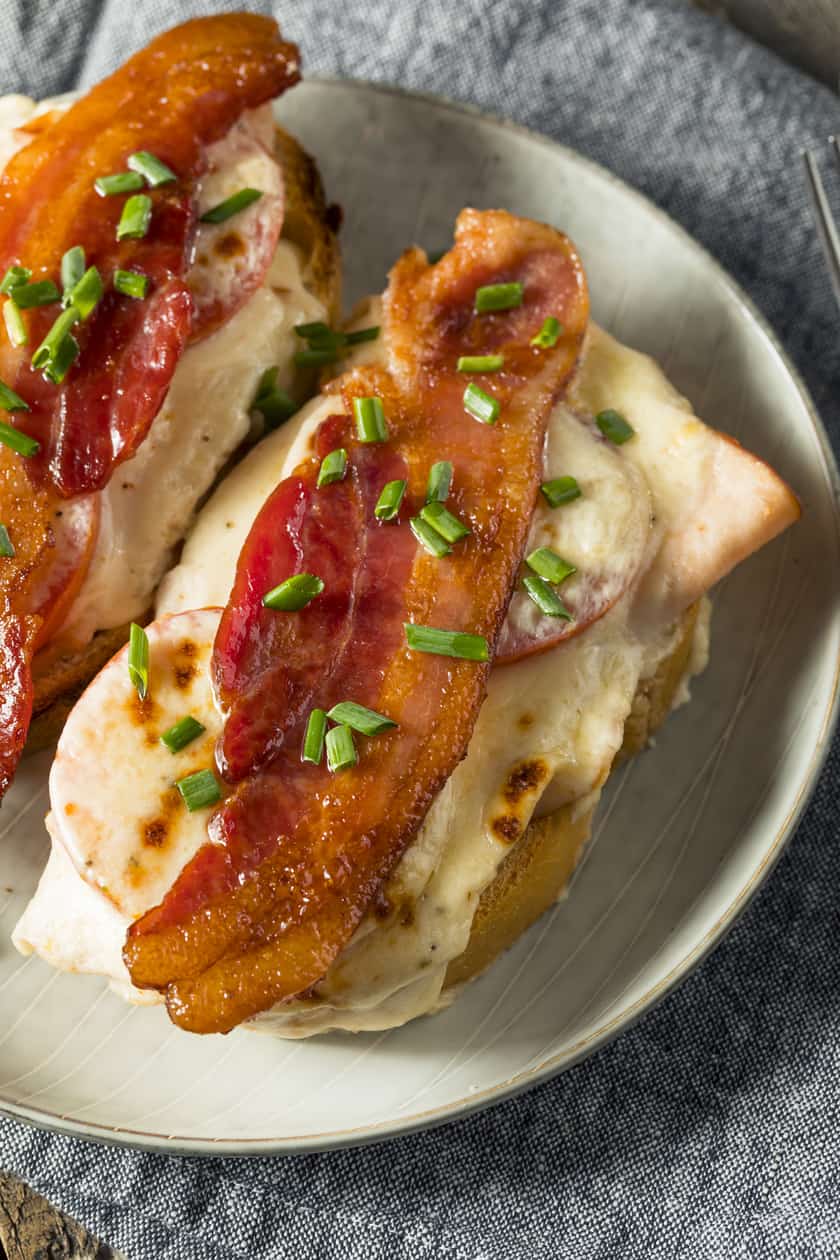 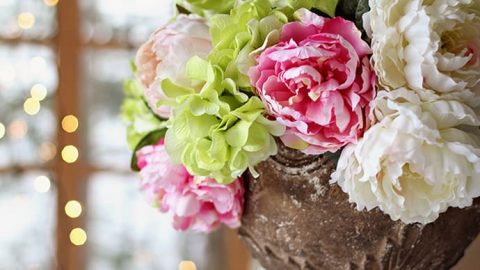 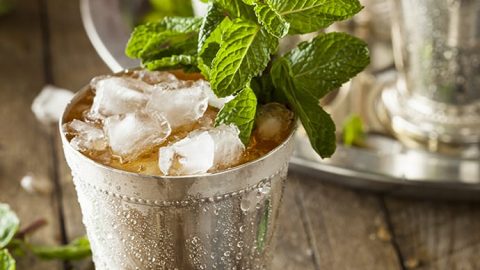 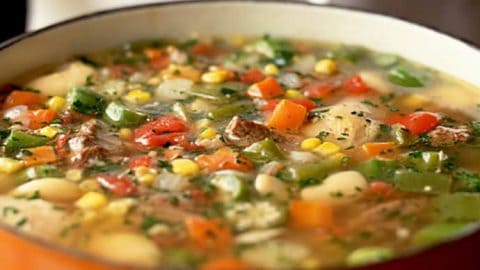 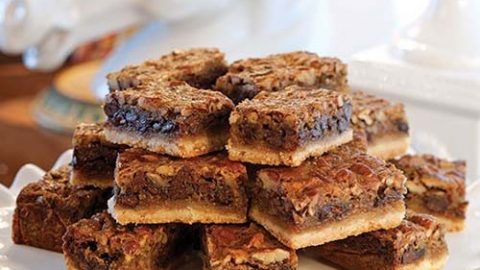 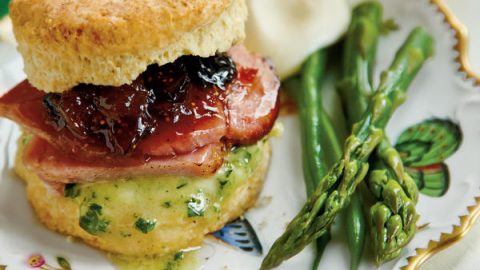 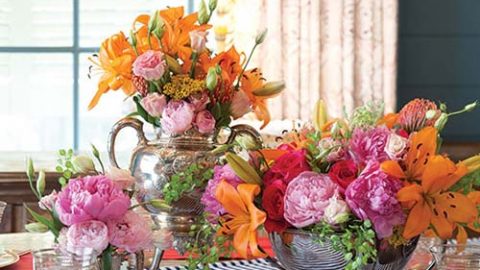 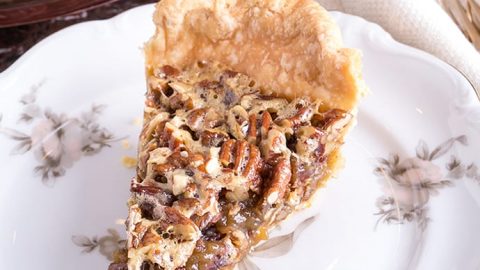