Skip to content
You are here
Home > LIFE > Health > Brain Health: Activities, Food — and Iron Toxicity to the Brain 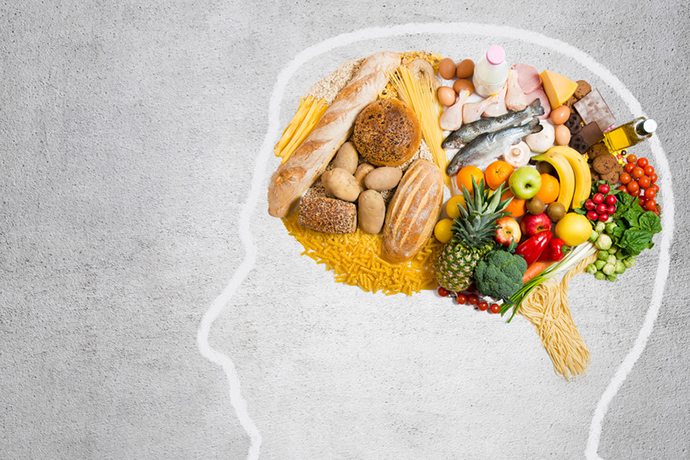 Five hundred thousand people, 500,000, will lose their life to Alzheimer’s Disease this year.

Much has been reported on brain health in the last few years as studies reveal that healthy food and activities will reduce the risk of dementia and even Alzheimers.

Dr. Bradford Dickerson, associate professor of neurology at Harvard Medical School, studies how the structure and function of brain areas involved with memory and reasoning change with age. “Many of the activities linked to a reduced risk of dementia may truly be helpful in preserving memory and reasoning,” he says.

The following is advice taken from some of the latest research in brain health. 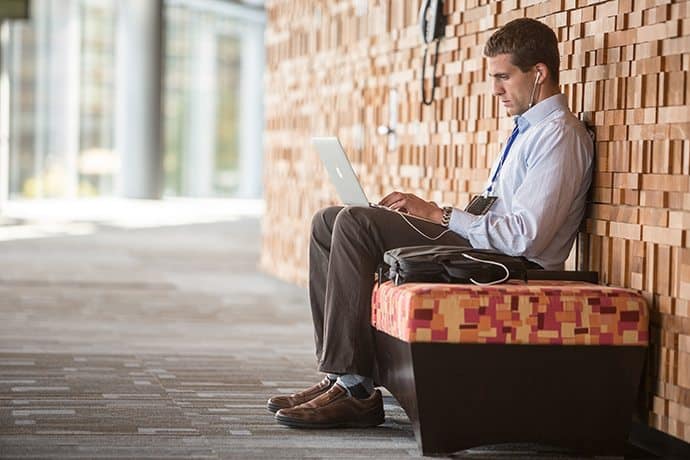 Studies show that 30 minutes of aerobic exercise, 5 days a week not only reduces risk of dementia but indicates “that aerobic exercise increases brain mass and improves reasoning ability.” More challenging aerobic activities like dance and sports may be more effective than walking.

“We don’t know whether playing brain games is helpful,” Dr. Dickerson says. “Getting together with family and friends to play cards may be as good.”

“Three B vitamins, folic acid, B6, and B12, can help lower your homocysteine levels, high levels of which have been linked to an increased risk of dementia. Fortified cereal, other grains, and leafy green vegetables are good sources of B vitamins” (Harvard Health).

Steven Pratt, MD, author of Superfoods Rx: Fourteen Foods Proven to Change Your Life, and who is also on staff at Scripps Memorial Hospital in La Jolla, Calif., says that “in animal studies researchers have found that blueberries help protect the brain from oxidative stress and may reduce the effects of age-related conditions such as Alzheimer’s disease or dementia.”

Fermented foods, like pickles, kimchi, sauerkraut, yogurt and red wine are thought to play a significant role in preventing Alzheimer’s and dementia.

Deep water fish are rich in omega-3 fatty acids which are essential for brain function.

Whole grains, such as oatmeal, whole-grain breads, and brown rice can reduce the risk for heart disease. “Every organ in the body is dependent on blood flow,” says Pratt. “If you promote cardiovascular health, you’re promoting good flow to the organ system, which includes the brain.”

Beans stabilize glucose or blood sugar levels, which the brain is dependent on for fuel.

Dr. Preston Estep runs studies on gerontology at Harvard Medical School. He says Alzheimer’s, which is responsible for over 500,000 deaths in the United States, and other dementia-related deaths have tripled in the last 20 years, making it currently the #3 killer, and the perhaps the future #1 killer.

Dr. Estep says that while longevity has increased, our “mindspan” has not.

And that, he believes, can change specifically by what we put on our plate.

And more importantly, what we don’t put on that plate.

Red meat tops his list. Not because of its cholesterol inducing properties, but due to its iron content. Dr. Estep believes excess iron can contribute to a deterioration of brain function.

The U.S. National Library of Medicine says, “Iron accumulation or iron overload in brain is commonly associated with neurodegenerative disorders such as Parkinson’s and Alzheimer’s diseases, and also plays a role in cellular damage following hemorrhagic stroke and traumatic brain injury.”

In his book released this year, Dr. Estep gives his food recommendations, shopping lists, advice on reading nutrition labels, and more than seventy delicious recipes, The Mindspan Diet shows that you can enjoy the richest flavors life has to offer and remain lean, healthy, and cognitively intact for a very long life. 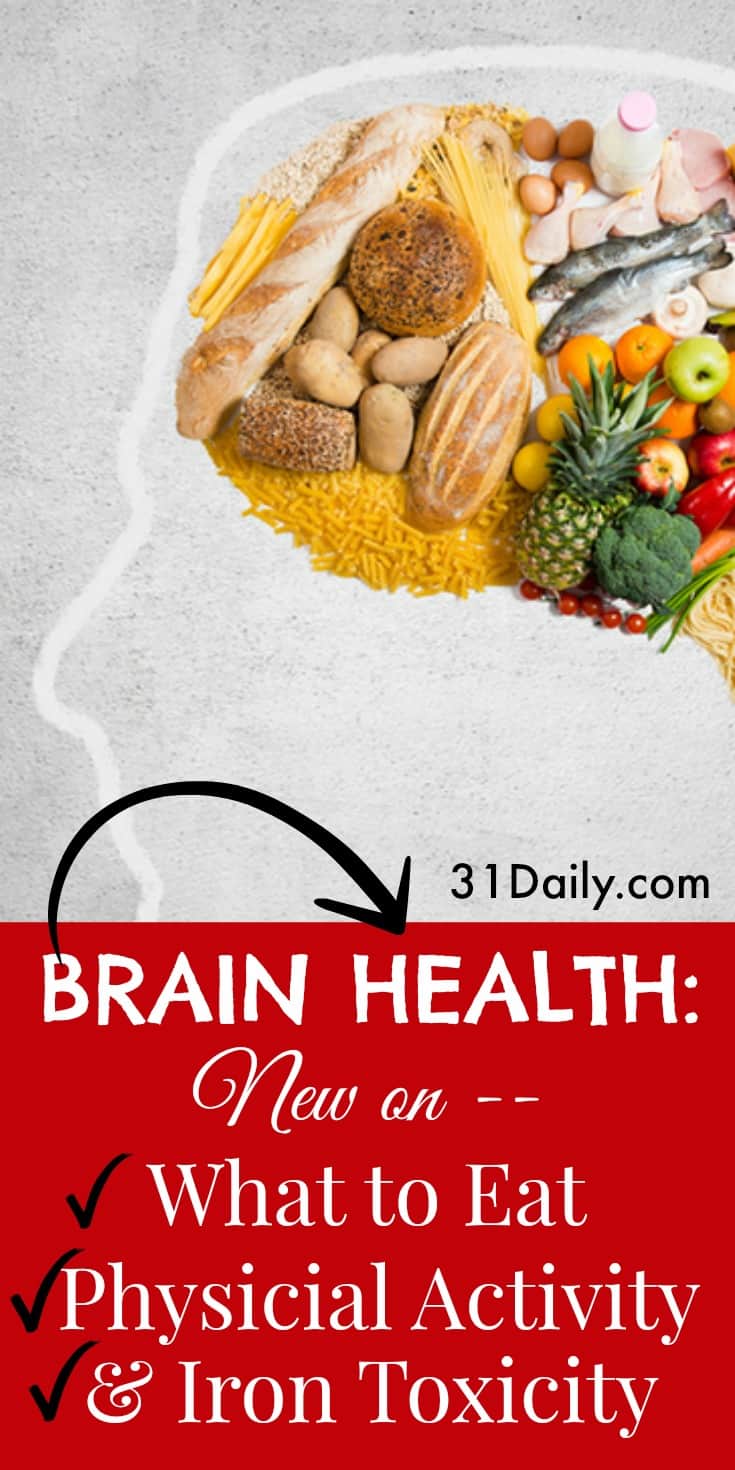