Skip to content
You are here
Home > LIFE > Health > Is Your Honey… Real Honey? 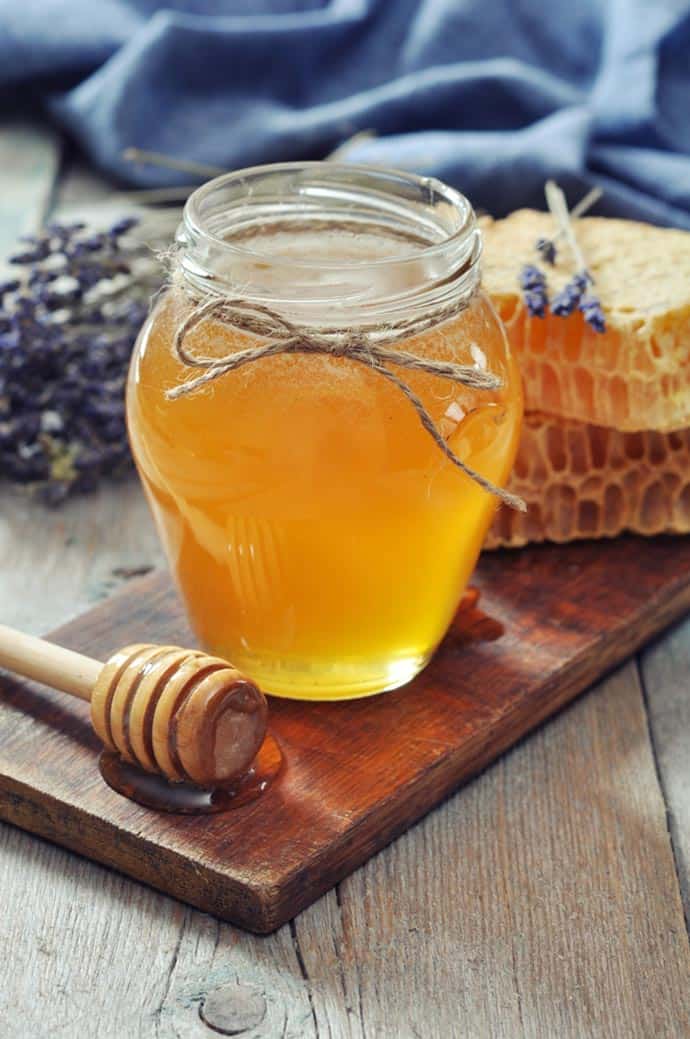 If it looks and tastes like honey, is it really honey? Maybe not 100%. Due to increased demand and decreasing production (fallout from widespread bee-colony collapses), honey has become an even pricier commodity in recent years. It’s no wonder then that there are unscrupulous suppliers who cut their honey with cheaper sweeteners like corn syrup—what the industry calls “funny honey.”

The FDA has no standard of identity for honey as it does for maple syrup and many other foods, but rather has issued draft guidelines whereby a product can be called “honey” only if honey is the sole ingredient; if other ingredients are added, the label must indicate that (such as a “blend of honey and sugar”). Products in violation would then be considered misbranded and presumably subject to FDA enforcement action.

But adulterated honey still makes its way to market, notably from imported sources. And because Americans consume more than 400 million pounds a year of honey but produce only 150 million pounds, most honey sold in the U.S. is imported. Honey from China, in particular, has a bad track record: Besides reports that it is often mixed with cheap fillers, it has been flagged for containing residues of antibiotics. The U.S. imposes high “anti-dumping” tariffs on Chinese honey, which means you likely won’t encounter honey that lists China as the country of origin. The problem is that honey originating in China is still landing here, funneled through other countries, where it is relabeled for export to the U.S.

Check labels to make sure the honey has no other ingredients and is not, for instance, “honey-flavored” corn syrup. (This doesn’t have much of a health implication, however, since real honey is also just a source of sugar.)

Honey that contains pollen may be a better bet since when honey is filtered to remove the pollen, its origin cannot be traced. This is legal but may raise some questions about authenticity.

Look for the True Source Certified logo, which means the honey (whether domestic or imported) meets certain standards, including traceability, as verified by an independent third party. Though True Source is a self-regulating industry group, its goal is to “support legal, transparent and ethical sourcing” in order to preserve the quality of honey and its “golden reputation.” Some U.S. retailers, including Costco, sell certified honey.

Locally sourced honey and honey from small companies are generally less likely to be adulterated than mass-produced honey.

Find a local source for your honey by visiting the National Honey Locator and search providers in your state. Click here to search.