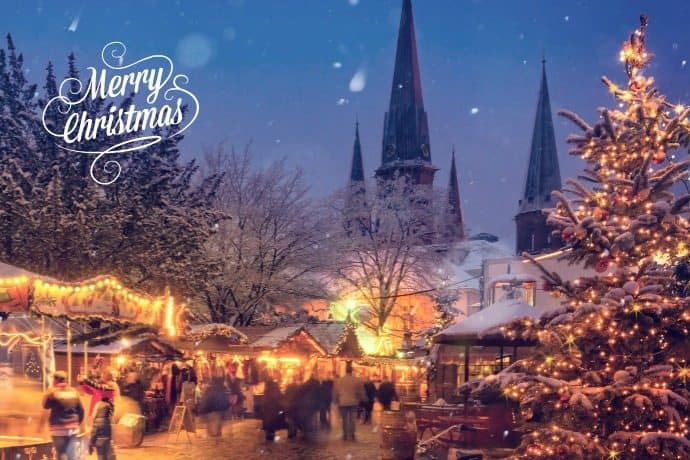 A taste of Europe’s Christmas Market…

“Nuremberg, Germany is considered to be the mecca of gingerbread. Each bakery keeps its recipe a secret. The Lebkuchen (gingerbread) has a Protected Designation of Origin and must be produced within the boundaries of the city. In 1643, the city officially recognized the Lebkuchen-Baker profession by creating the ‘League of Lebkuchen-Bakers.’ In 1645, the league created strict guidelines that commercial bakers had to follow in order to sell their lebkuchen.” 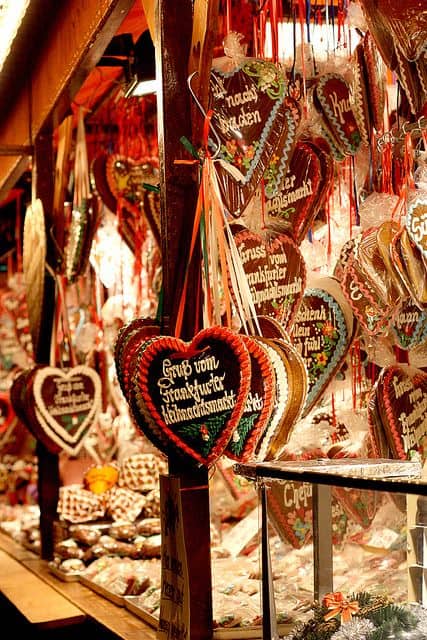 “When imprinting the fragrantly spiced cookie dough with springerle molds, stop frequently to clean the patterns with the tip of a skewer. This allows for a better impression in the dough and resulting cookie.” 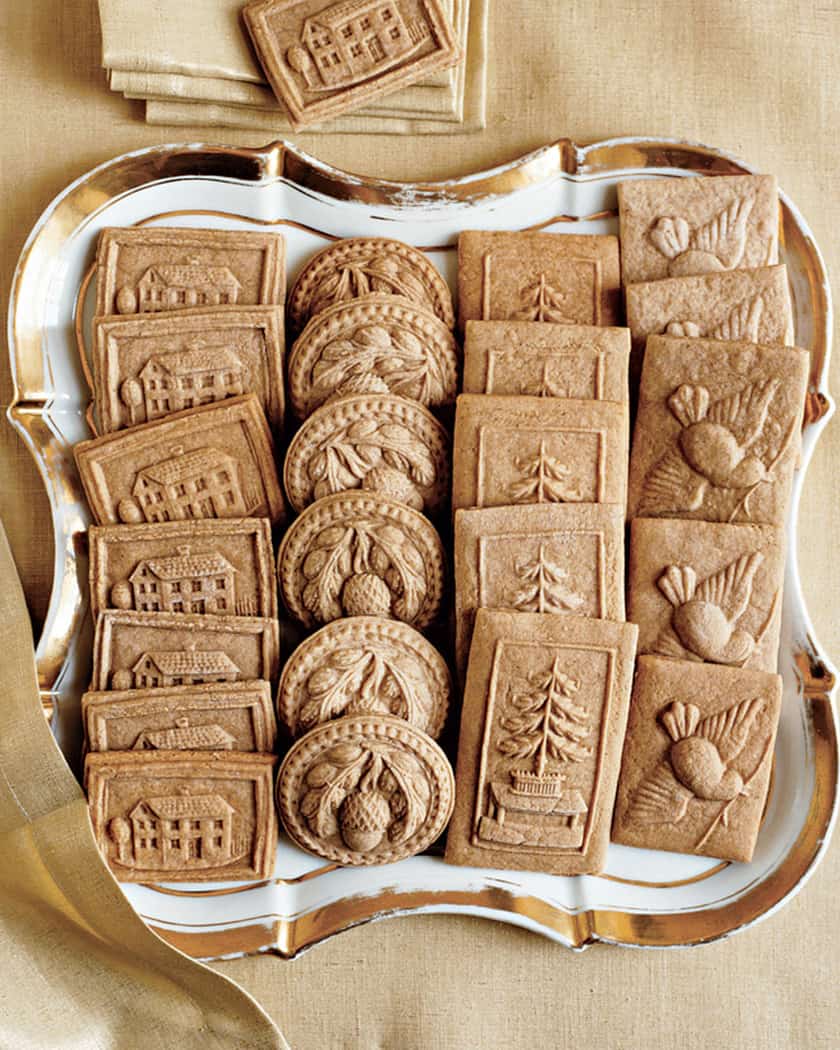 “A quintessential sweet treat throughout all of Germany during the Christmas season, Lebkuchen is one of the most popular and beloved of all German holiday confections.  The texture and flavor of these Elisenlebkuchen is sublime.  They keep for a long time and their flavor only gets better the longer they sit and the flavors can ripen.  For a truly unforgettable German Christmas pastry, you must give these a try!” 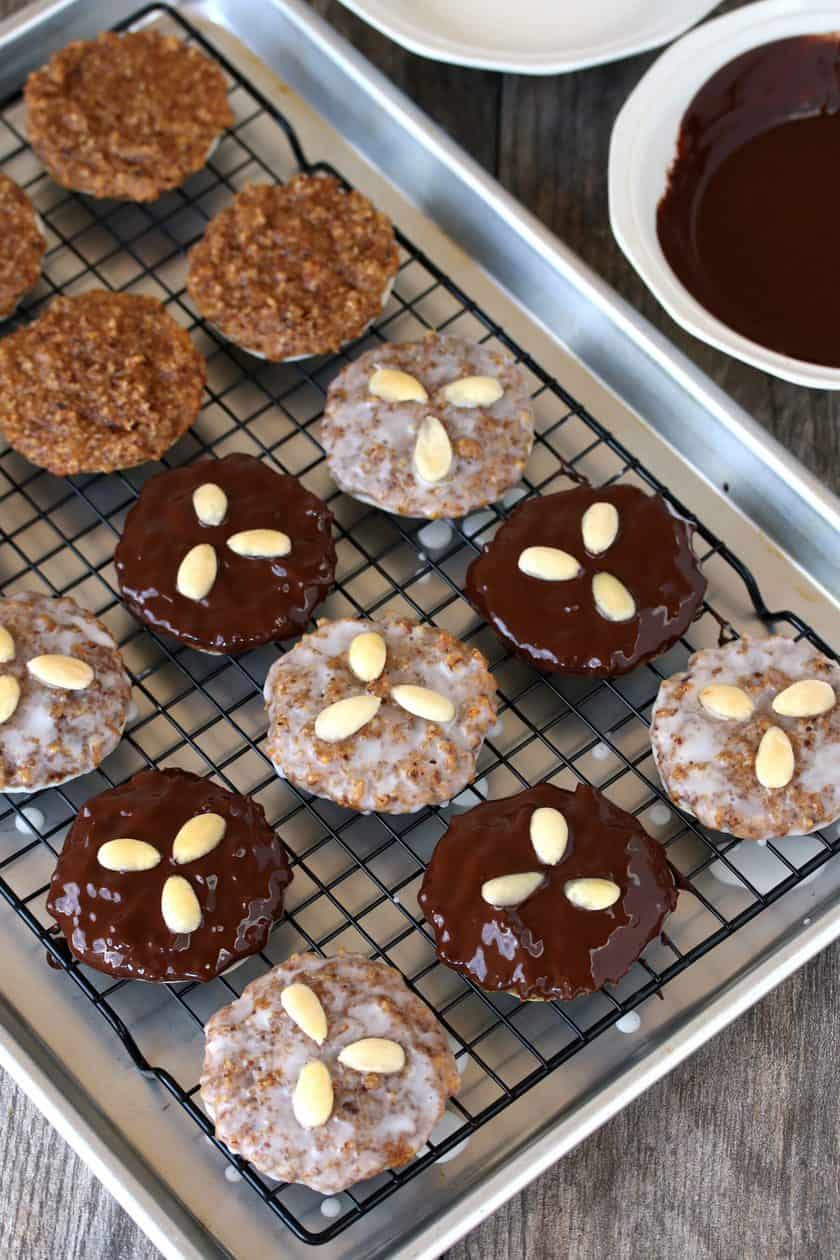 “Ork, homemade cinnamon buns – there is something better? Delicious, messy and huge cinnamon buns. It is possibly my favorite cake of all of them. Such a warm cinnamon snail with lots of messy fillings and icing.” 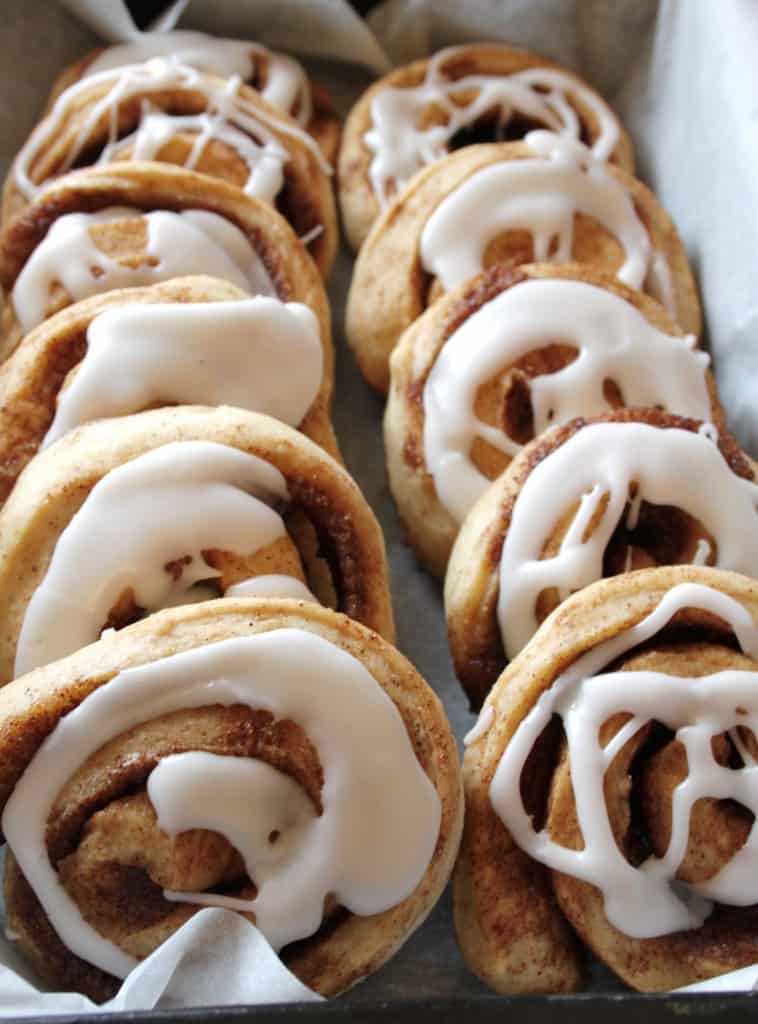 “Sweet yeast dough, buttered, rolled in cinnamon sugar, nuts or sugar beetles and baked on rotating wooden sticks – sounds good, right? It also tastes good, just right after the fair. In addition, the spiral form guarantees the highest playing pleasure for all those who like to eat their food meticulously.” (Translated) 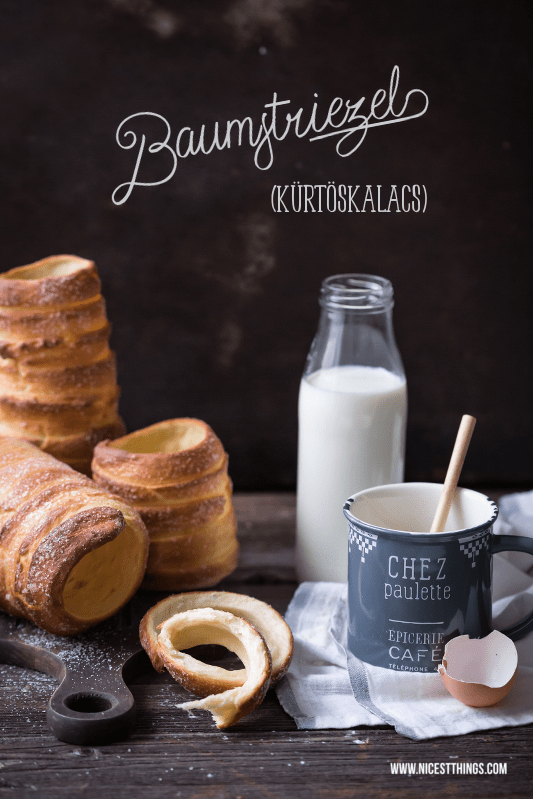 “In Italy, torrone is a traditional Christmas dessert—a sweet, toasted-almond candy—with many famous regional variations. The term “torrone” probably comes from the latin verb “torrere,” or to toast, referring to the toasted almonds. Today, there are many different types of torronne available—some soft, some hard and some with chocolate—not just in Italy, but worldwide. Torrone from Sicily, Abruzzo, and the cities of Siena, Alba, Cremona and others are especially renowned.” 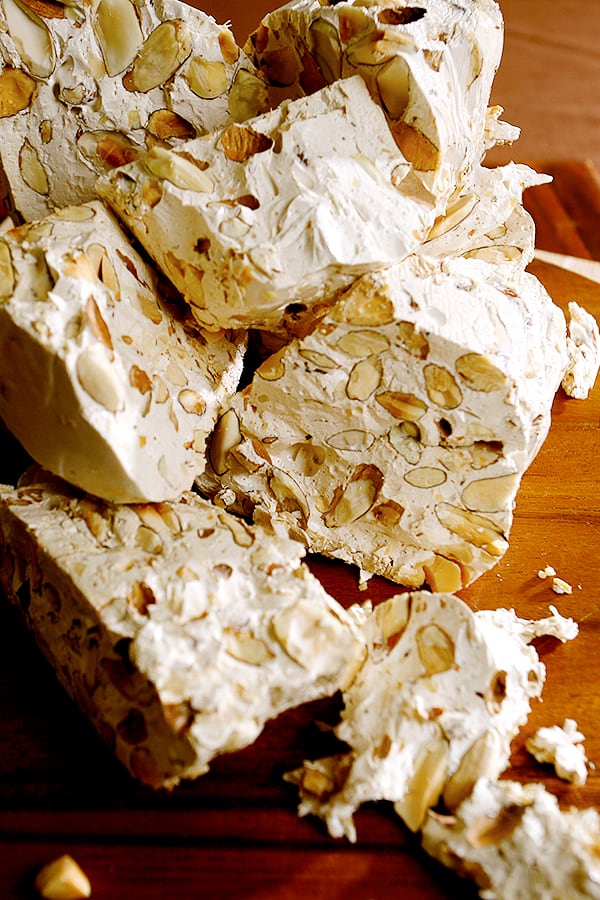 “A Greek Christmas tradition, Christopsomo translates as “bread of Christ.” Some families decorate the bread with a cross or “X.” The letter “X” is the first letter in the Greek word for Christ and was used as an early abbreviation. Hence ‘Xmas’.” 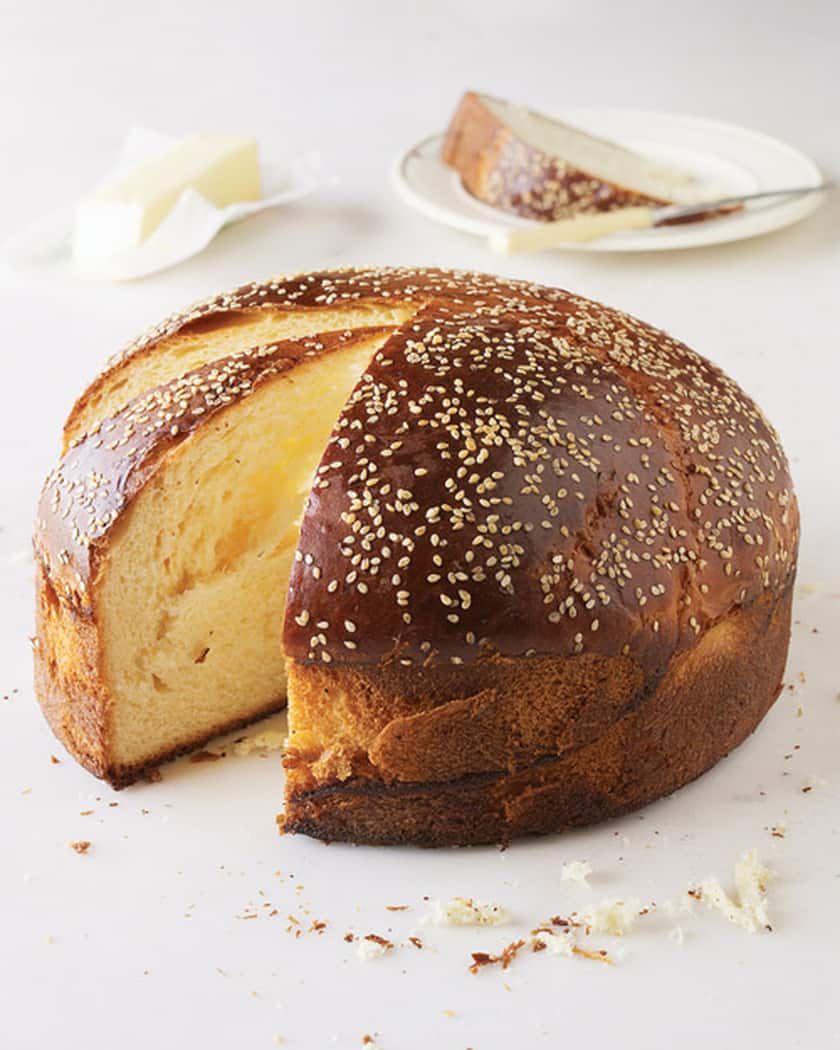 “A recipe that combines the components crisp, fresh and delicious. In Bavaria they serve sauerkraut, the Rheinländer like the buffer rather on buttered black bread and also in combination with sugar or applesauce, the friction cake is considered a delicate food.” 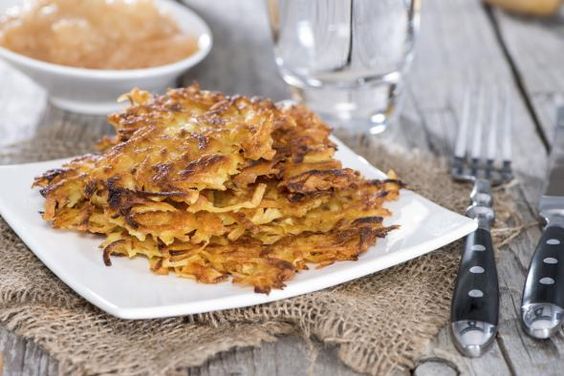 “One of our Christmas favourites are the delightful little gingerbread biscuits known as Piparkakut. My memory of these goes as far back as I can remember, every Christmas would see these aromatic biscuits make an appearance. This recipe has been handed down from my grandmother to my mother to me.” 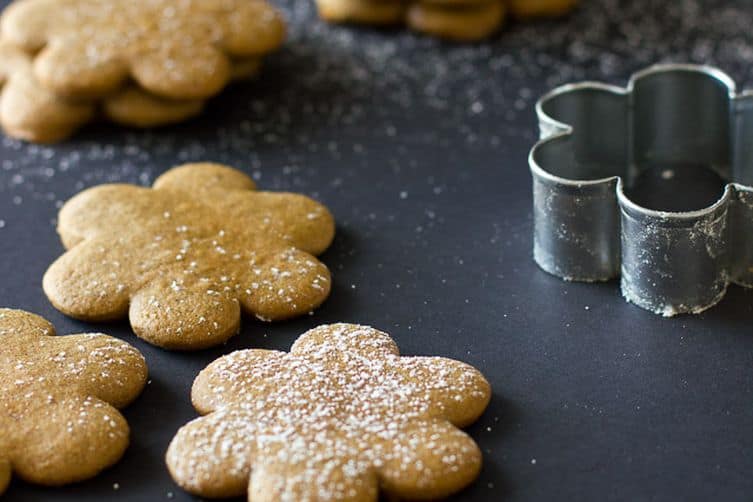 “For a simple peasant dish with just two ingredients – and humble ones at that – rösti is surprisingly difficult to pin down. While many Swiss consider it their national dish, the world has taken a shine to it too. They’re glorious plain, but a rösti can be made into a complete meal with the addition of onion, bacon and nutty Alpine cheese. (Some areas even add coffee). All you really need for a good rösti, however, is some firm potatoes, parboiled to give a soft, melting interior, and fried in plenty of hot butter and goose fat until crisp, and a few mountains to climb to work up an appetite.” 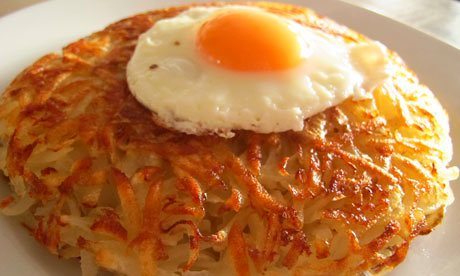 “Mannala means “little guy” in Alsatian. It is called Mannala in the Haut-Rhin (South of Alsace) and mannele in the Bas-Rhin (North of Alsace). It is a variety of brioches shaped as little men served in Alsace for St. Nicolas since the fifteenth century. They are always served with hot chocolate. They are also baked in Franche-Comté and Lorraine, where they are called Jean Bonhomme. In German-speaking Switzerland, they are called Grittibänz, in Western Germany, Weckmann or Stutenkerl and Boxemännercher in Luxembourg.” 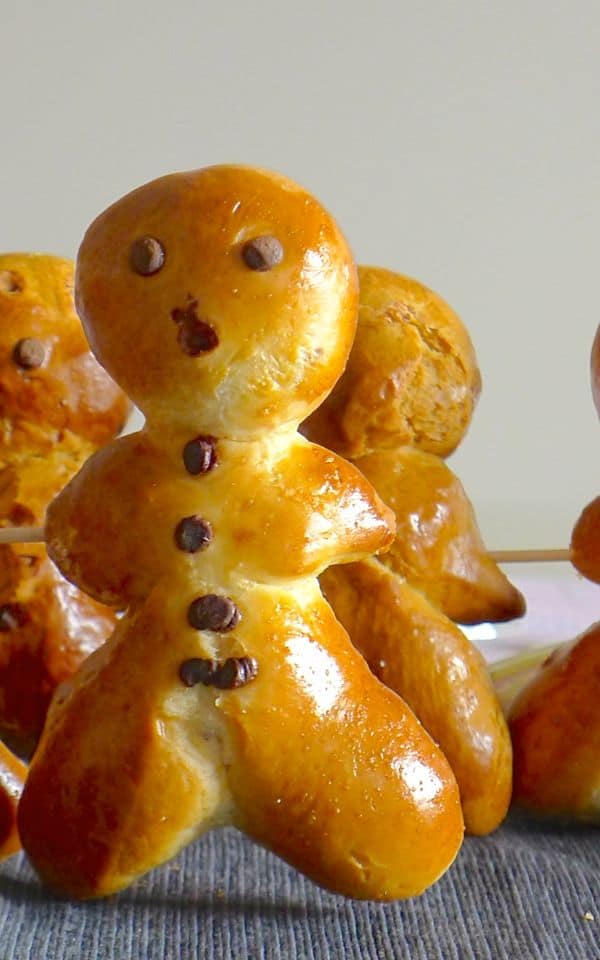 “These Kerstkransjes are one of the prettiest Dutch Christmas biscuits out there. I always love making them as the flavour is really buttery and simple but they can double up as a Christmas decoration.” 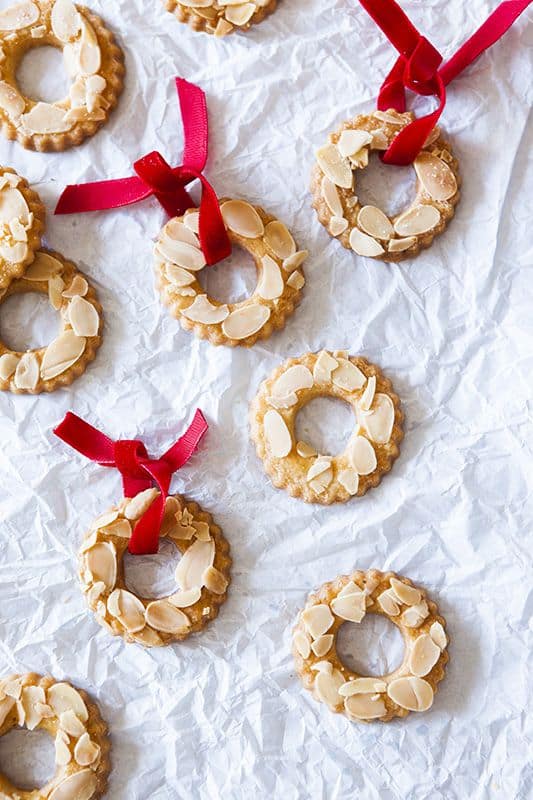 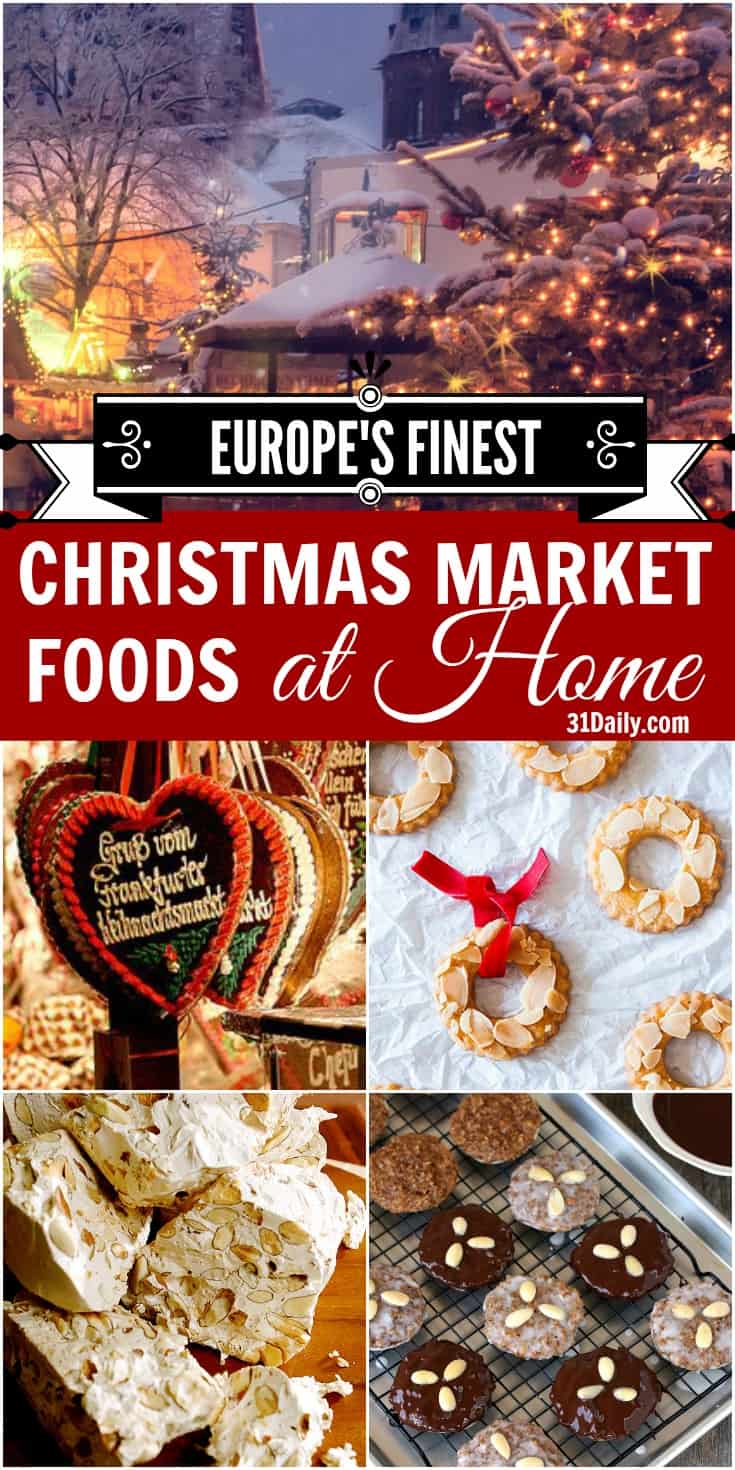