Skip to content
You are here
Home > HOLIDAYS > 4th of July > How Great is America? 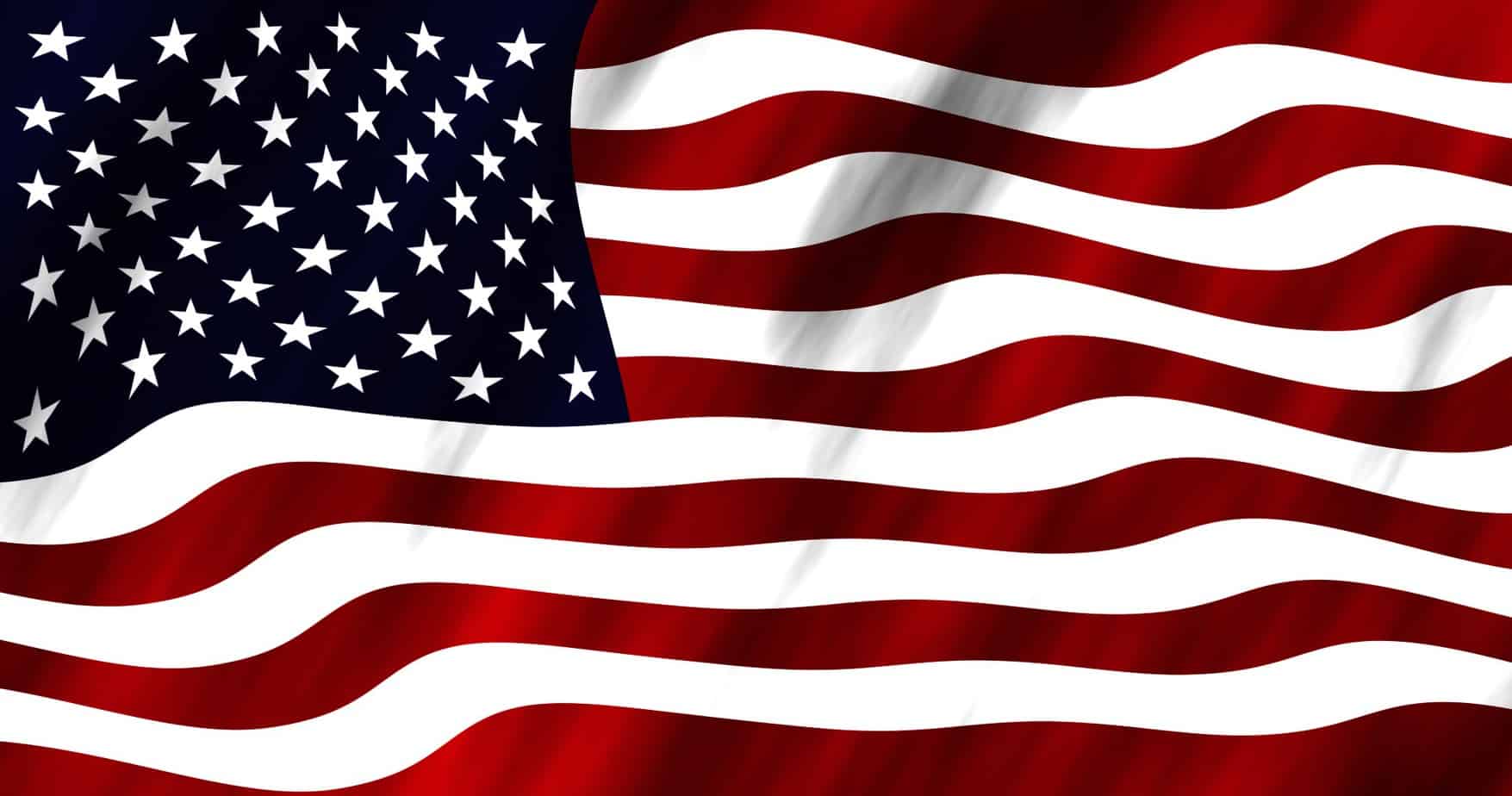 I love my country, the United States of America. I love it with a passion. Not born from blind patriotism, but a studied observation and hopeful understanding of the sacrifice and courage it took to make this land.

I am a descendant of immigrants. 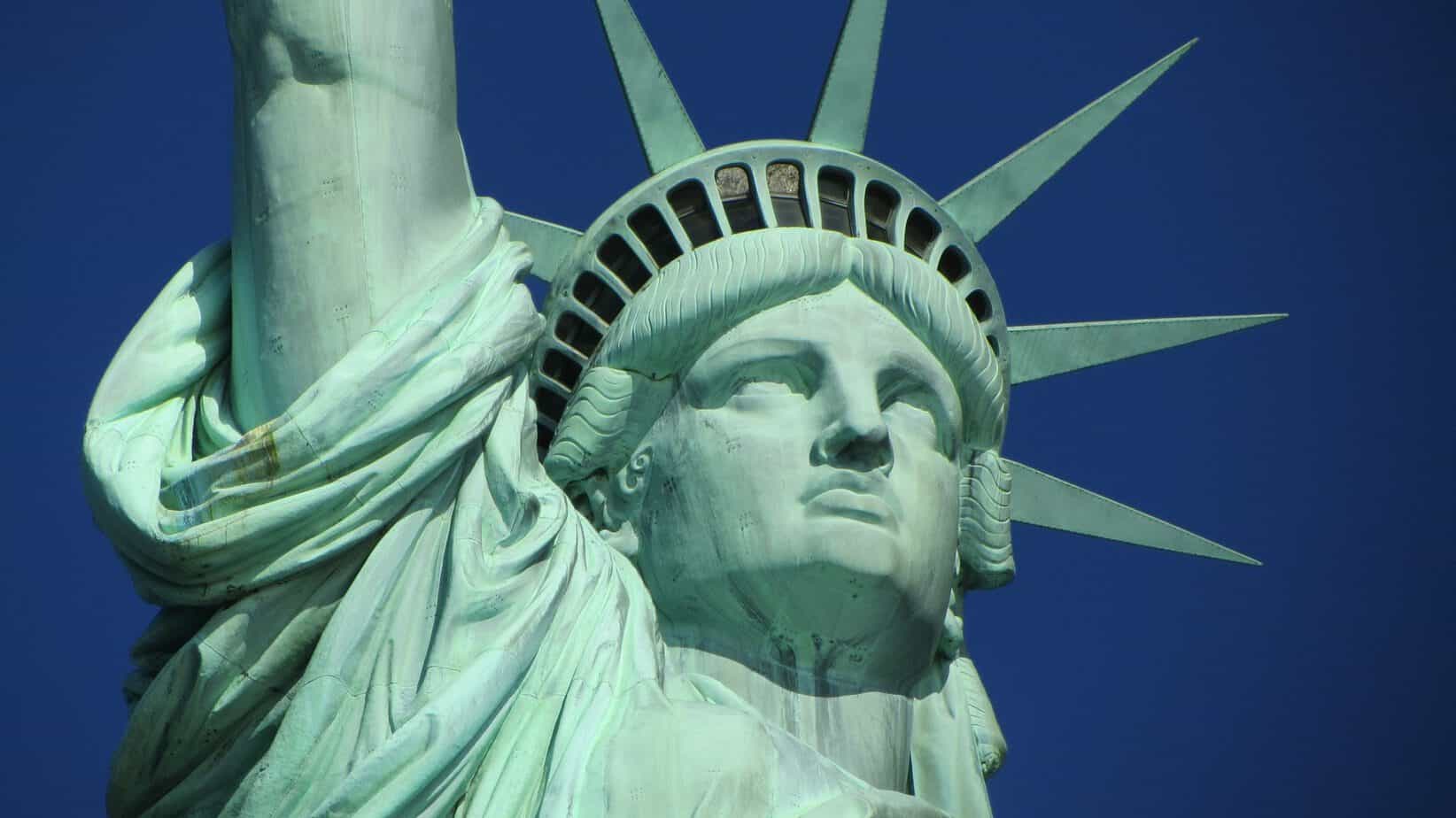 Part of my family landed on these shores in the mid-1600s. My grandmother’s family immigrated in the early 1900s. From both ends of the immigration spectrum, I belong to the ideals of this land.

I am a woman, descended from women courageous enough to build this country. And while my blood ancestors were also brave in coming to an uninhabited land and an unknown land with an unknown language, I speak of the women of an adopted lineage. I speak of Martha Washington, Abigail Adams and countless more who like myself were daughters, wives, and mothers. Women who undoubtedly loved their men. Much as do I. 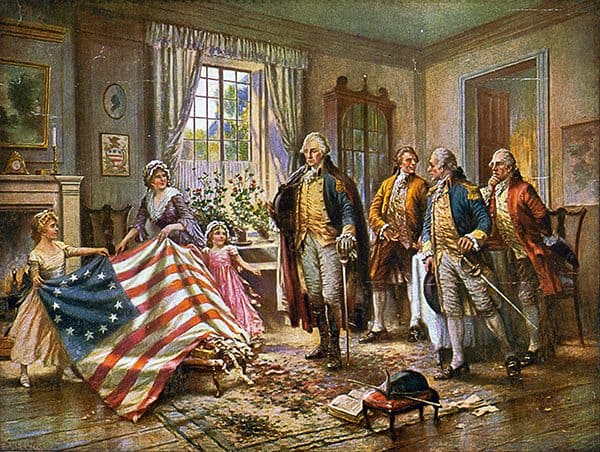 I live in a home filled with men. They eat, they are messy, they are loud and boisterous. And they have great passions and convictions. They are born to fight battles, win arguments, forge new paths — and the determination and drive to make it happen.

But that doesn’t seem to be in the DNA of men. 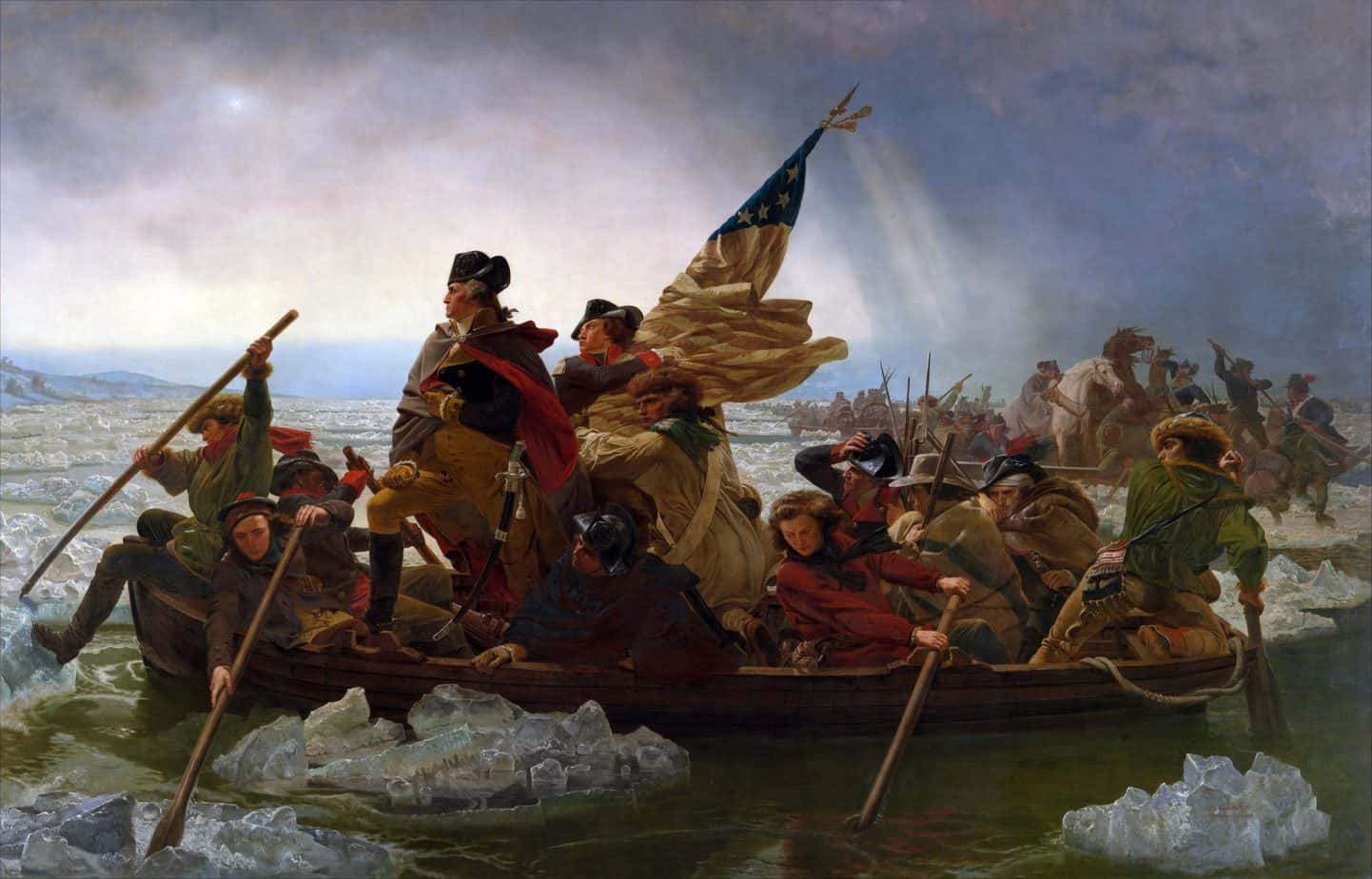 Our Nation’s Founders were such men. They forged a path of blood through the wilderness of this new land. To form a more perfect union, to create a nation that was for the people and by the people.

They believed in a principle and model of government that had never been done before. They knew it would be hard. It was a risky experiment. One that would cost lives and fortunes. But with God’s divine blessing, they would persevere, and they would win — against all odds and political and military forecasts. They would forge a new land, and a new ideal.

They followed a certain conviction, a belief that with God, they could build a city on a hill. 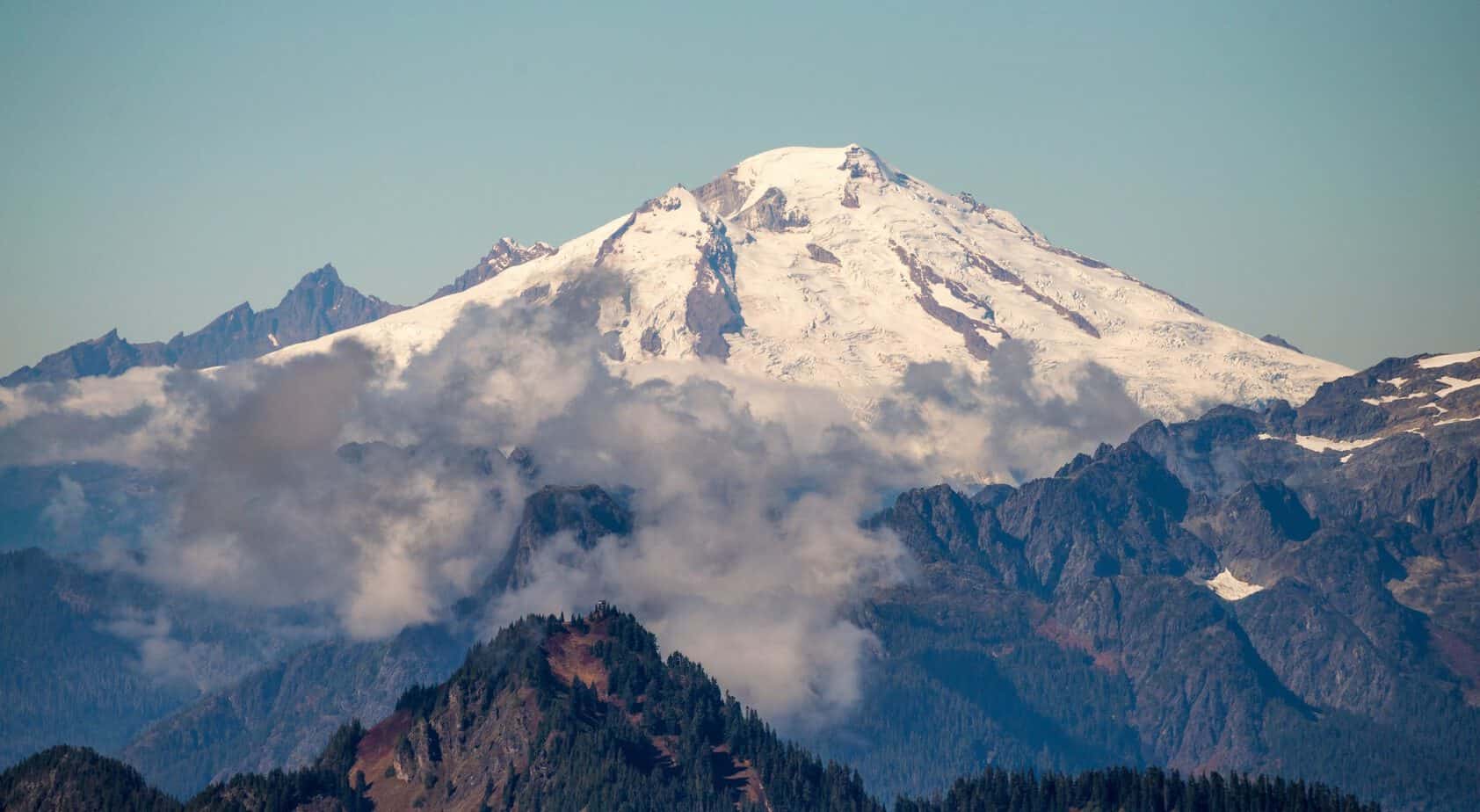 George Washington said in a letter to Benjamin Lincoln on June 29, 1788, “No country upon earth ever had it more in its power to attain these blessings than United America. Wondrously strange, then, and much to be regretted indeed would it be, were we to neglect the means and to depart from the road which Providence has pointed us to so plainly; I cannot believe it will ever come to pass.”
John Adams in a letter to William Cushing in June of 1776, “Objects of the most stupendous magnitude, and measure in which the lives and liberties of millions yet unborn are intimately interested, are now before us. We are in the very midst of a revolution the most complete, unexpected and remarkable of any in the history of nations.”

Aware they were of the sacrifices not only for their generation but for those to come.

But while it was a glorious outcome, I can’t help but think of what it might have been like to be the wives and mothers of those men. Knowing full well that when they charged into battle, the dangers of death, disease and dismemberment could likely follow.

And yet with courage and willful determination, these women also forged a new path that built this land… for the people, by the people.

Martha Washington was never excited about the role she would play in this nation’s founding. Much has been written about her preference for the comforts of home. But quelling her inner desires, took up the mantle and followed the path toward liberty. “Her love of private life equaled her husband’s, but when his career led him to the battlegrounds of the Revolutionary War and finally to the presidency, she followed him bravely,” writes White House History.

Records show that she followed him into countless battles, even the famously harsh conditions of Valley Forge, inoculating herself against SmallPox, doing what she could do to raise morale amongst the troops.

From the day Martha married George Washington in 1759, her great concern was the comfort and happiness of her husband and children. When his career led him to the battlegrounds of the Revolutionary War and finally to the Presidency, she followed him bravely. Her love of private life equaled her husband’s; but, as she wrote to her friend Mercy Otis Warren, “I cannot blame him for having acted according to his ideas of duty in obeying the voice of his country.” As for herself, “I am still determined to be cheerful and happy, in whatever situation I may be; for I have also learned from experience that the greater part of our happiness or misery depends upon our dispositions, and not upon our circumstances.” (The White House).

I must ask myself. Would I be so brave? So courageous? Would I consider the generations to come before I considered myself? Would I be able to quell the fear for the safety and well being of my men in order to form a more perfect union?

Perhaps… I hope I will. 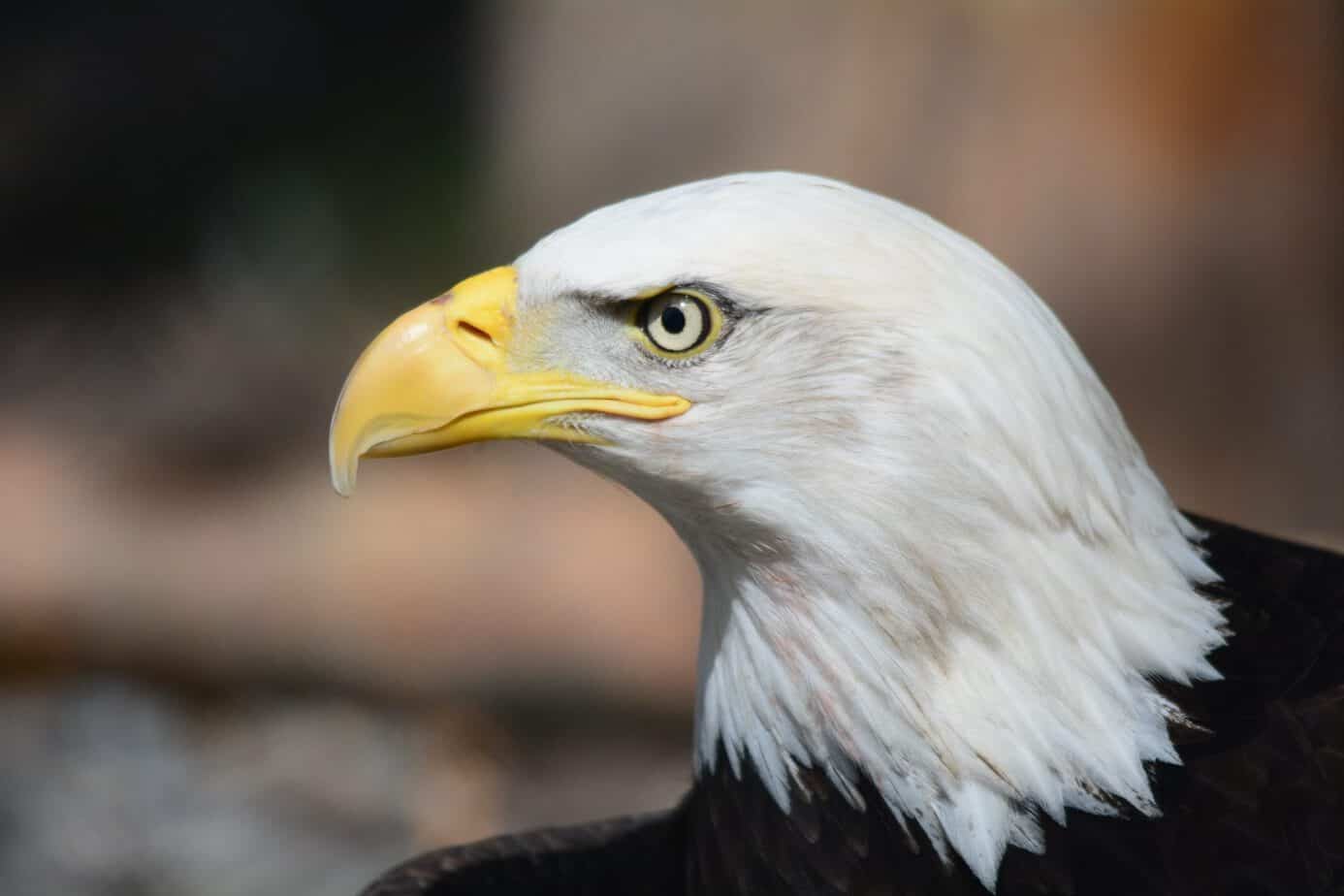 For the building of this great nation isn’t over. It’s isn’t complete. Our role in this nation’s history is right now. In order to build, we must preserve… we must remember.

Thomas Jefferson once wrote to his friend James Monroe while he was living abroad in France in June of 1785– only a few years after our Independence. Reflecting on his visit, he said, “It will make you adore your own country, its soil, its climate, its equality, liberty, laws, people & manners… How little do my countrymen know what precious blessings they are in possession of, and which no other people on earth enjoy. I confess I had no idea of it myself.”

Perhaps comfort isn’t always our friend. Perhaps without challenge, even the Founders could forget America’s greatness.

Will you? Forget the liberty of this land? Or will you pass on your American lineage to your children? Will you remember and value your freedom?

John Adams once warned his wife in a letter dated July 17, 1775, “But a Constitution of Government once changed from Freedom, can never be restored. Liberty, once lost, is lost forever.”

May together we keep the gift of freedom, liberty and justice for all. 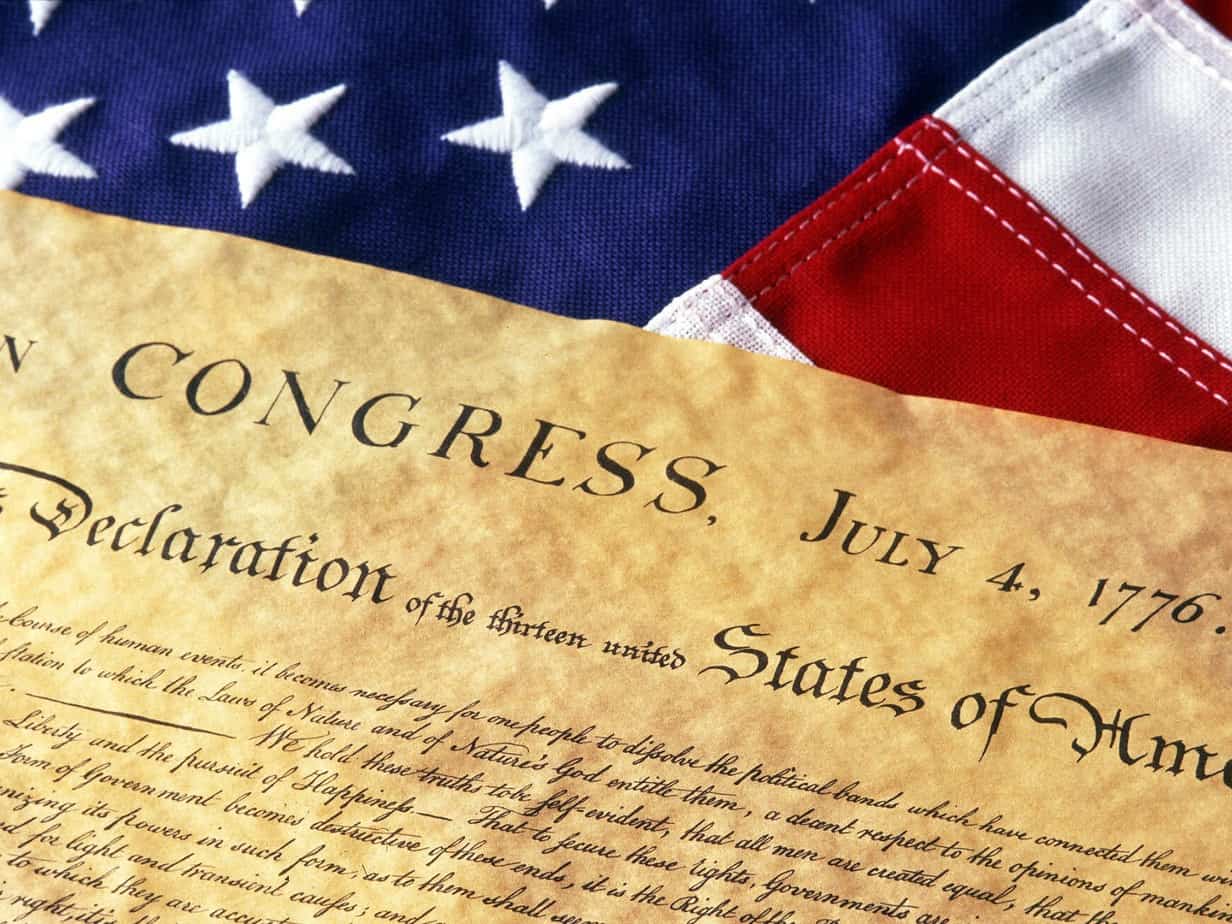 The Declaration of Independence

When in the Course of human events, it becomes necessary for one people to dissolve the political bands which have connected them with another, and to assume among the powers of the earth, the separate and equal station to which the Laws of Nature and of Nature’s God entitle them, a decent respect to the opinions of mankind requires that they should declare the causes which impel them to the separation.

We hold these truths to be self-evident, that all men are created equal, that they are endowed by their Creator with certain unalienable Rights, that among these are Life, Liberty and the pursuit of Happiness.–That to secure these rights, Governments are instituted among Men, deriving their just powers from the consent of the governed, –That whenever any Form of Government becomes destructive of these ends, it is the Right of the People to alter or to abolish it, and to institute new Government, laying its foundation on such principles and organizing its powers in such form, as to them shall seem most likely to effect their Safety and Happiness.

–The Declaration of Independence–
(Read the entire text here).