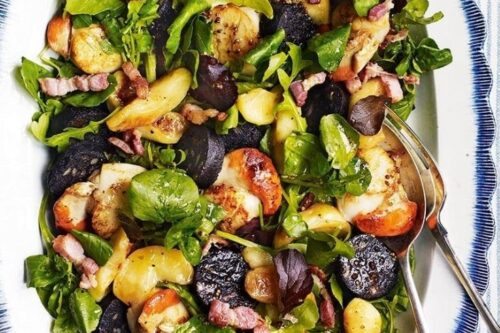 Celebrate Scottish culture with these 7 St Andrew’s Day recipes that will warm up your toes on a cold, winter’s day. And discover distinctively Scottish dishes to make all year. 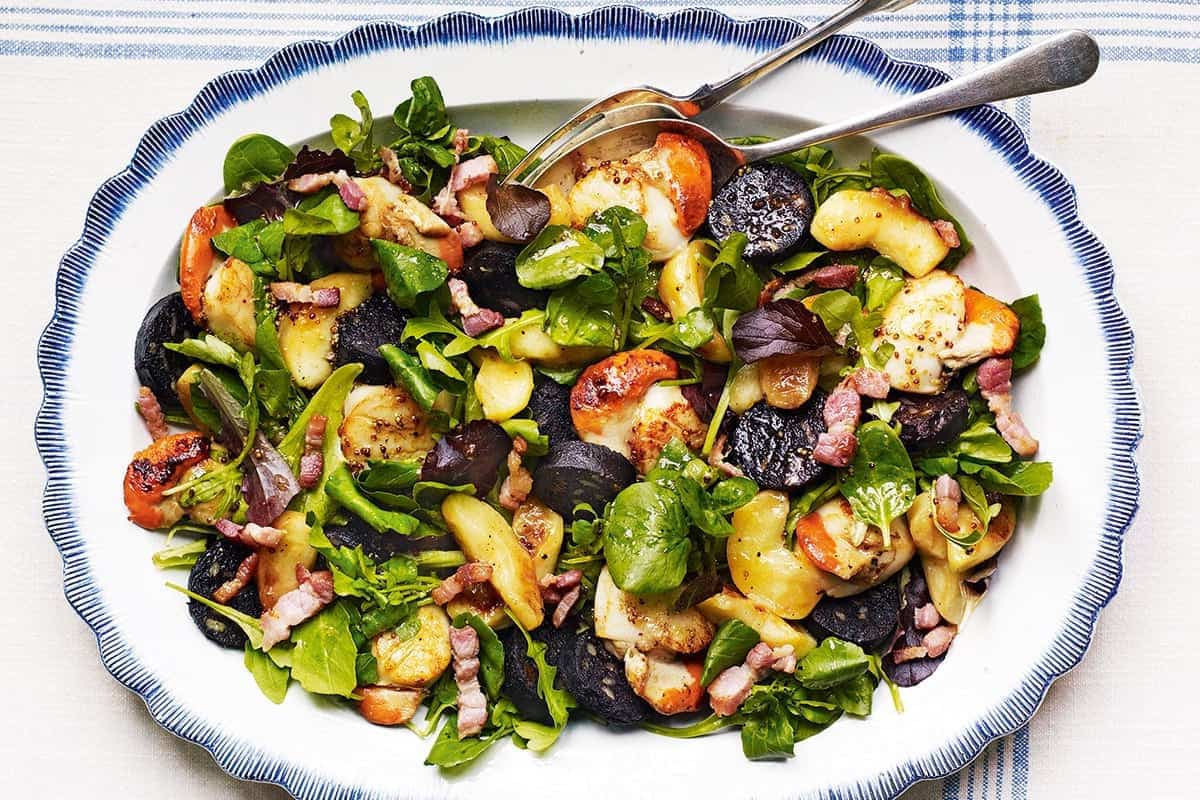 Observed for centuries, St Andrews Day is a celebration of all things Scottish, from food to dance, music, and more. These 7 recipes are deliciously perfect to celebrate Scotland’s St Andrew’s Day.

What is St Andrew’s Day? 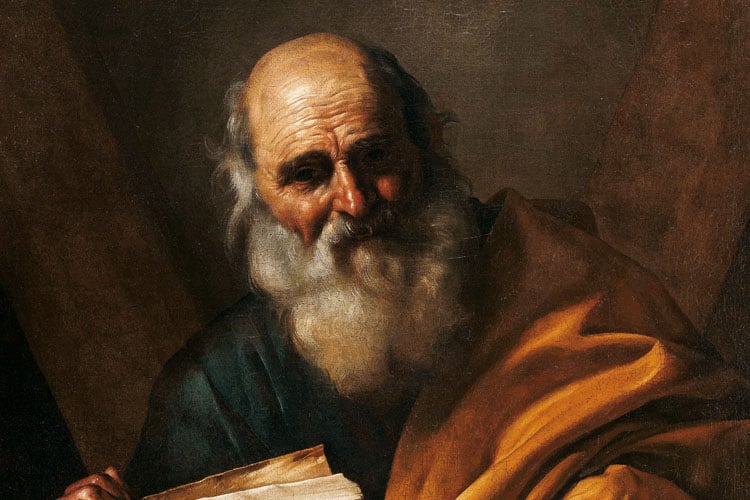 St. Andrew’s Day is celebrated in Scotland on November 30. A national day set aside to honor their patron, St. Andrew.

Andrew, a disciple of Jesus and elder brother to St Peter, was a fisherman in Galilee. He became the official patron saint when Scotland’s independence was declared with the signing of the Declaration of Arbroath in 1320.

St Andrew became connected to Scotland through the Pictish King Oengus I “who built a monastery in the Fife town of Kinrymont after the relics of the saint were brought to the town from Greece in the eighth century.”

That town became a center of pilgrimage and was later renamed St Andrews, the site where the famous university now stands.

Scotland celebrates St Andrew’s Day on November 30th with activities and demonstrations of Scottish culture, including dancing, music, food, and drink, with parties going on long into the cold winter night. Although this year, many of the festivities will be virtual. 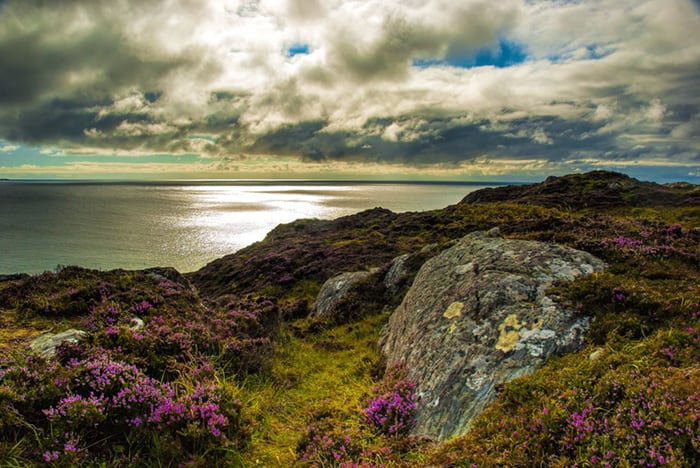 Yet there is so much more to Scotland’s cuisine. It’s been said that food is the lifeblood of Scottish culture. “From mouth-watering Aberdeen Angus steaks, to world-renowned seafood such as wild trout, salmon, oysters, and langoustines.” 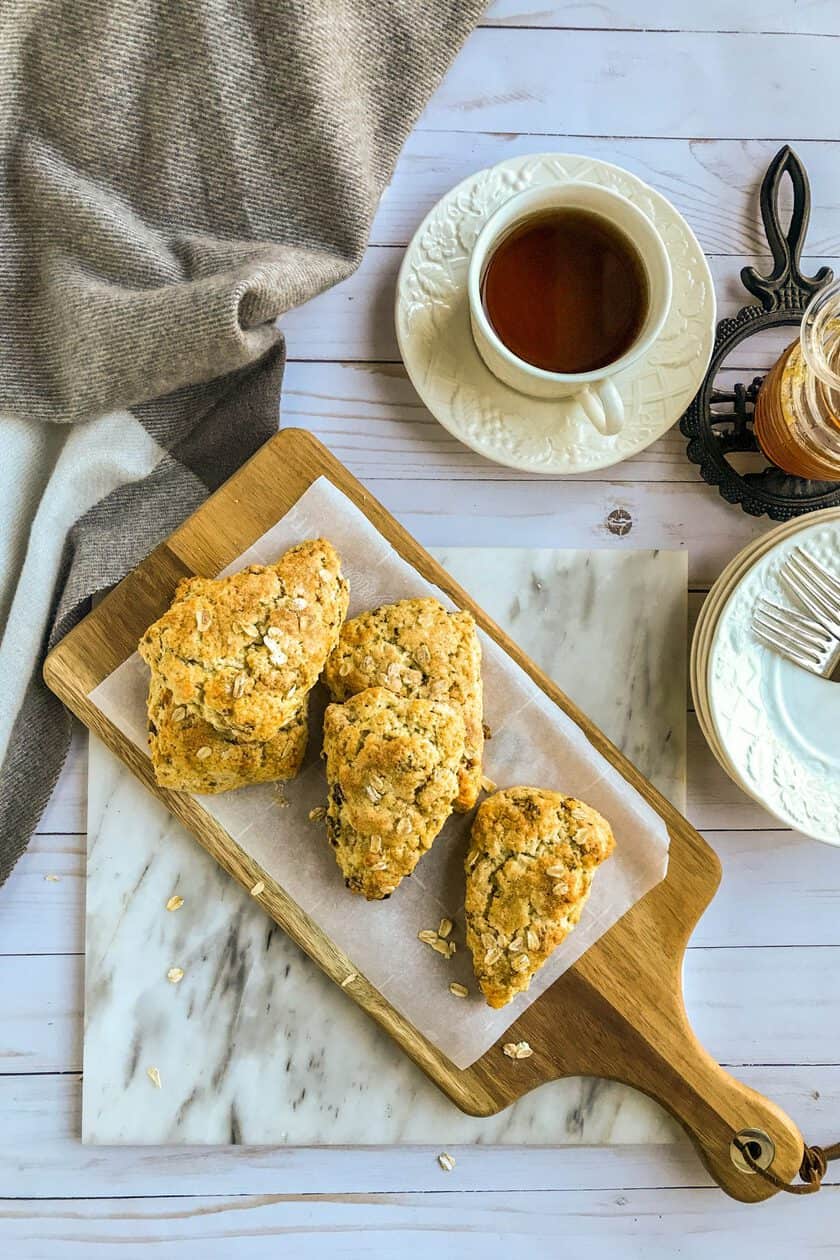 With a long line of Scottish heritage, I find myself seeking and making recipes using Scottish elements. Here are a few favorite Scottish recipes: 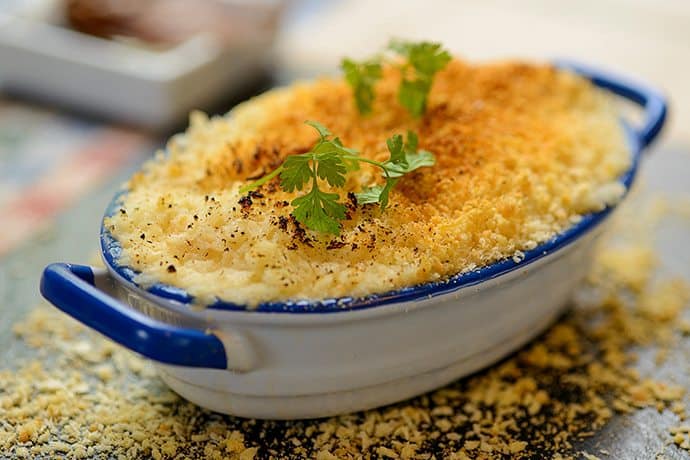 While there are many traditional foods served for St. Andrews Day, we chose Chef Adam Newth’s Smoked Haddock Bake, an easy dish the entire family will love. “Coming from Arbroath,” he says, “I’ve always loved seafood, and to create the St Andrew’s Day fish dish, I chose smoked North sea haddock, to take a twist on the traditional fish pie – warm, comforting and homely- perfect fare for the winter evenings.” 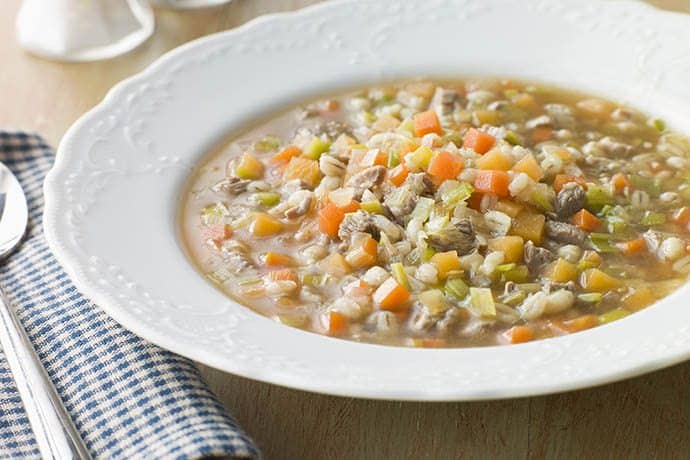 "Scotch Broth is a traditional dish served during Scotland’s St. Andrew’s Day feast in November. A hearty winter soup to keep you warm even on the coldest days." 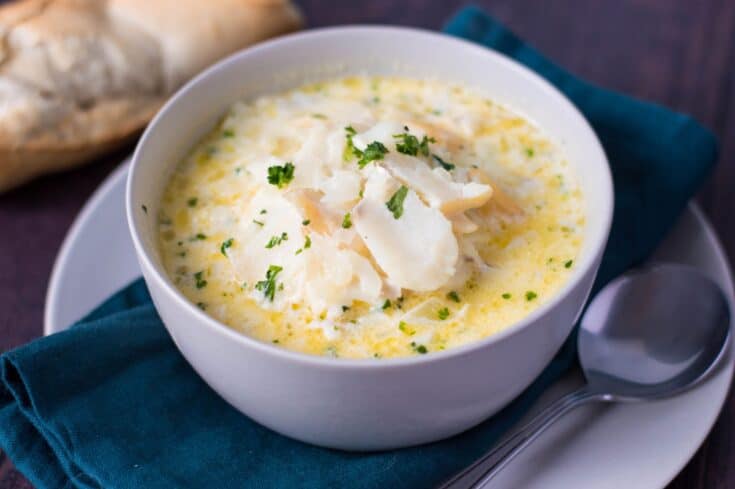 Cullen skink, one of Scotland's most famous dishes, is a hearty soup that is traditionally made with smoked haddock. The name of this soup comes from Cullen, a small town in the northeast of Scotland. Skink is the Scottish term for a knuckle, shin, or hough of beef, so most soups made of these parts were called skink. 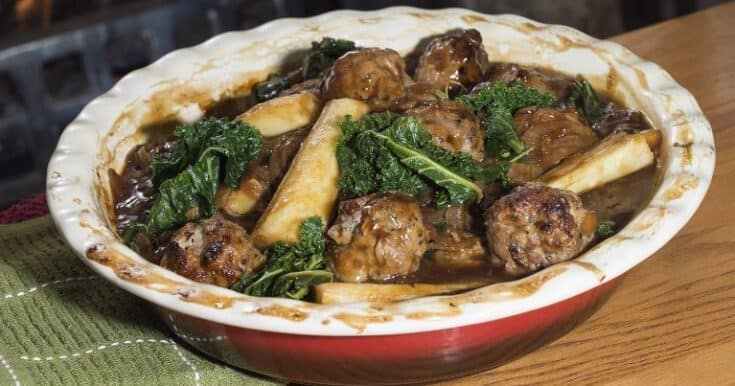 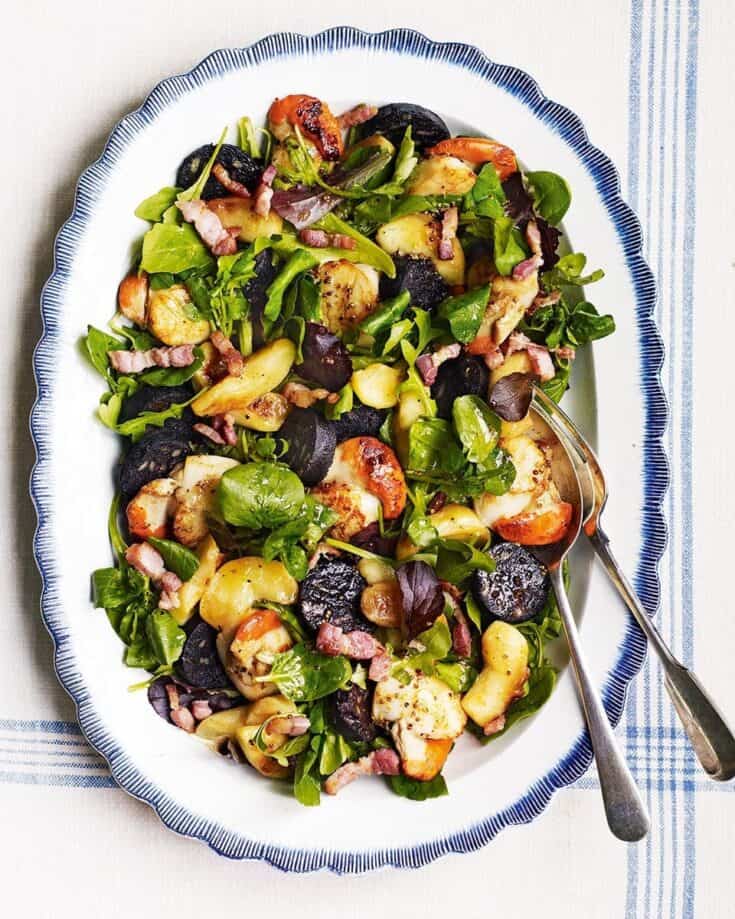 The classic combination of scallops and black pudding gets a new twist with the addition of bacon and apples in this warm salad. 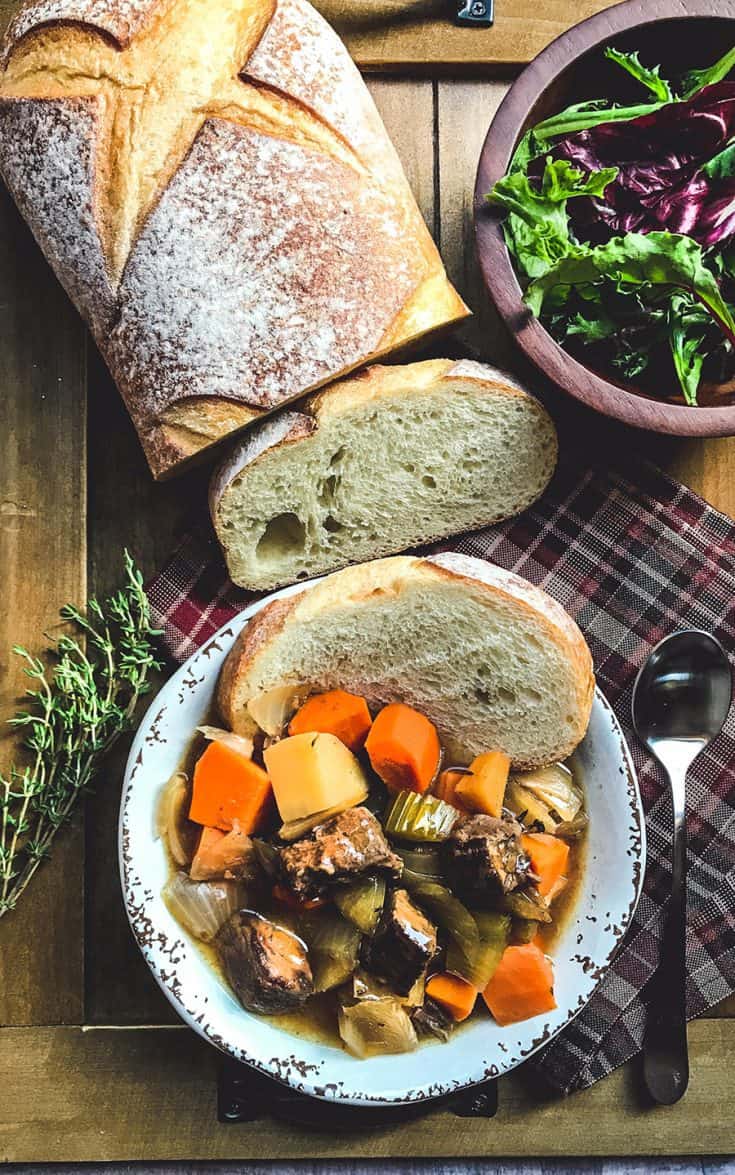 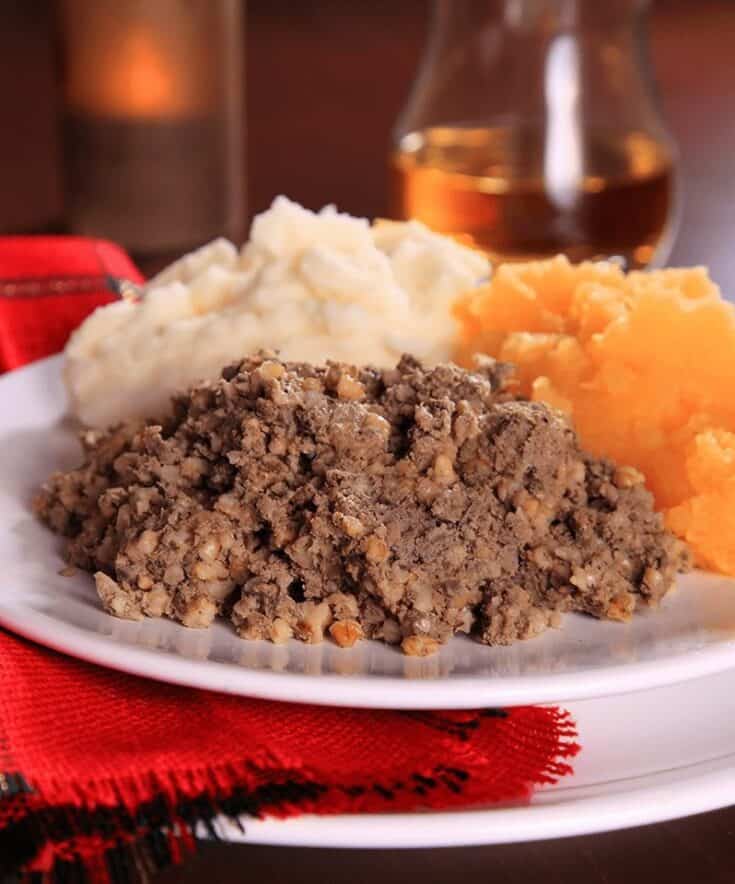 "We’ve served our haggis alongside its traditional side dishes ‘neeps and tatties’ aka mashed potatoes and turnips." 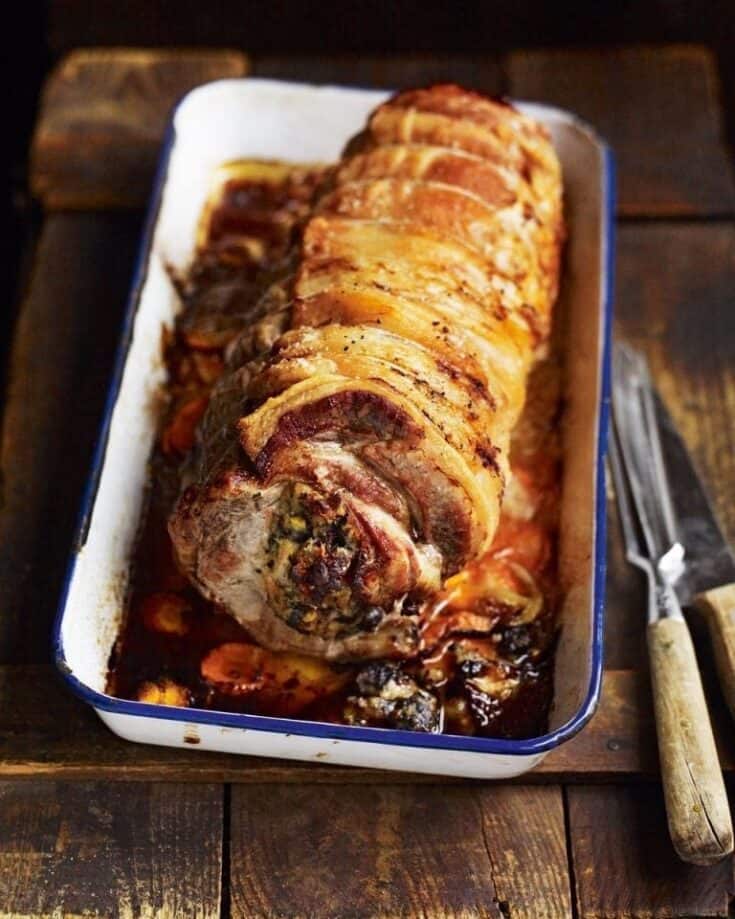 "Pork and apple is a classic combination but the addition of black pudding in this recipe will really take your Sunday roast up a notch."