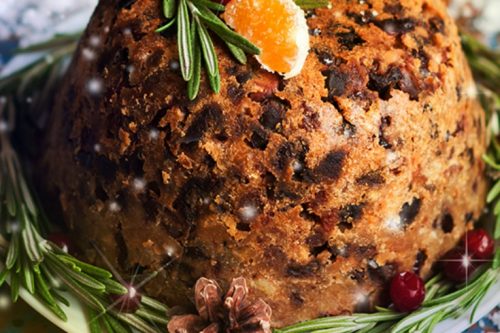 English Christmas Pudding, a heritage recipe with deep roots and family traditions that some say date back to Medieval England. Deliciously simple to make, this treat makes quite a splash at the Christmas table. 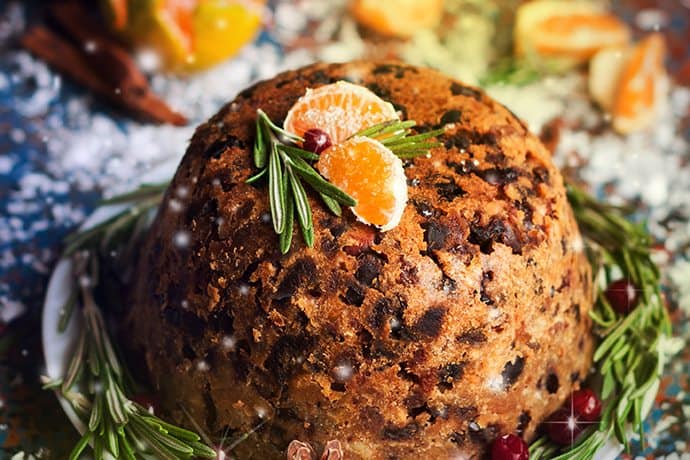 There’s just something about Christmas that makes us want to reach back and capture moments and links from the past. It’s the dog-eared, stained recipes cards passed down through generations that become more precious than gold. As if re-creating that recipe will bring back those we love or that heritage buried deep within our DNA. English Christmas Pudding is like that, for me.

Our family is split between German and U.K. roots. At Christmas, more than at any other time, those roots have a way of coming to the forefront.

Christmas puddings had their origins as “Plum Puddings,” with its first known recipe published in 1714 by Mary Kettilby. And in 1845, another author, Eliza Acton, renamed it “Christmas Pudding” in her cookbook, “Modern Cookery for Private Families.” All these years later, we still refer to the quintessential Holiday dessert as “Christmas Pudding.”

Long before I married, I became enamored with steamed puddings. I’m not sure if the melding of flavors, the hours of steaming, or simply a link to the past fascinated me most, but it’s one of my favorite traditions.

Here is the recipe I’ve used for years. It takes a while to make, but that’s part of its charm. 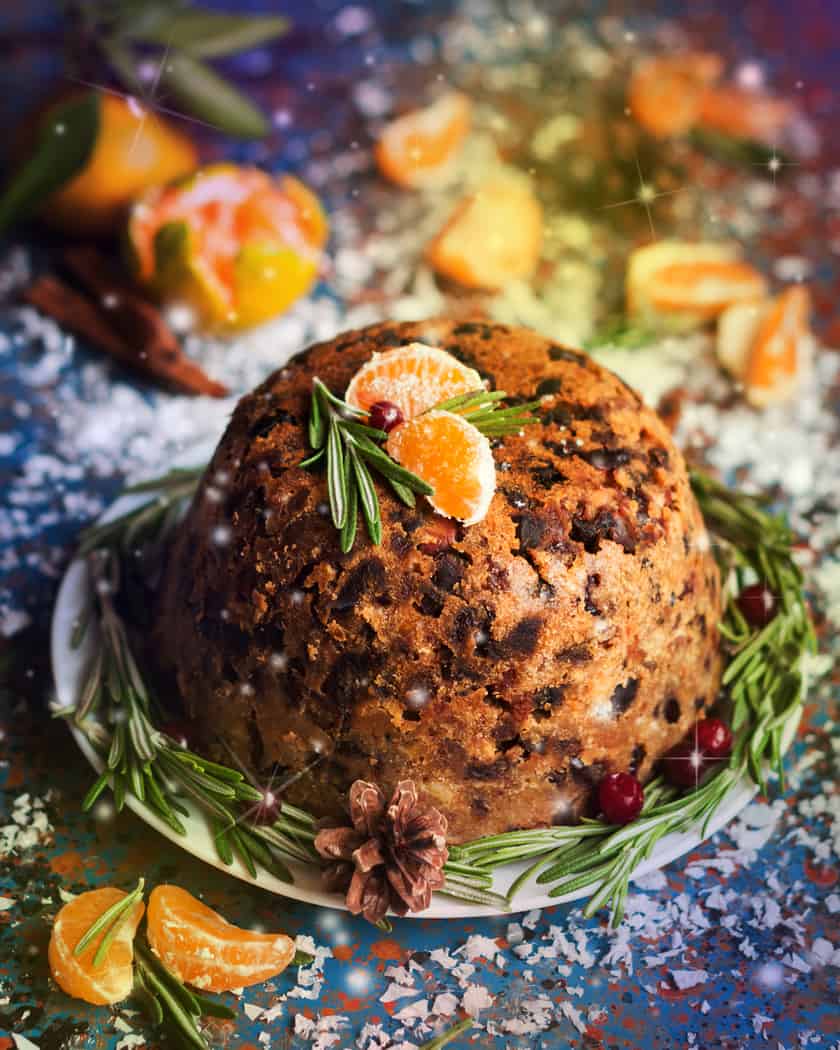 Butter a pudding mold. I most often use a charlotte mold.

Spoon batter into the mold and smooth. Cover with a double thickness of foil and set on a rack in a large pot. Pour hot water halfway up the sides of the mold. Bring water to a simmer over medium heat.

Steam until a wooden skewer inserted in the middle comes out clean — about 5 hours. Add boiling water to the large pot as necessary.

Transfer pudding to a cooling rack. Uncover and cool 30 minutes. Unmold and cover with plastic.

This pudding can be refrigerated for several weeks. To serve, return the pudding to its original mold and steam for 1 hour. Allow to cool 30 minutes before serving. Garnish as desired. 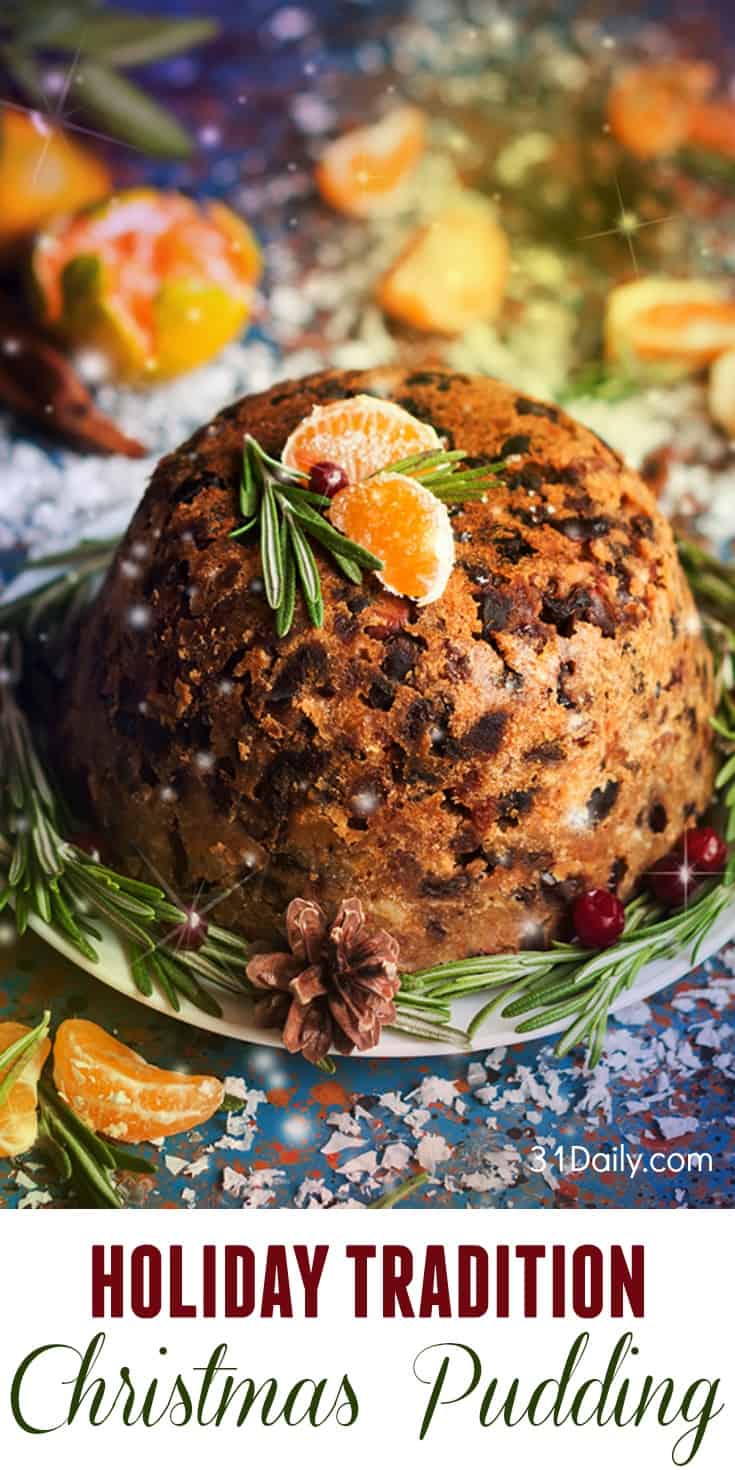