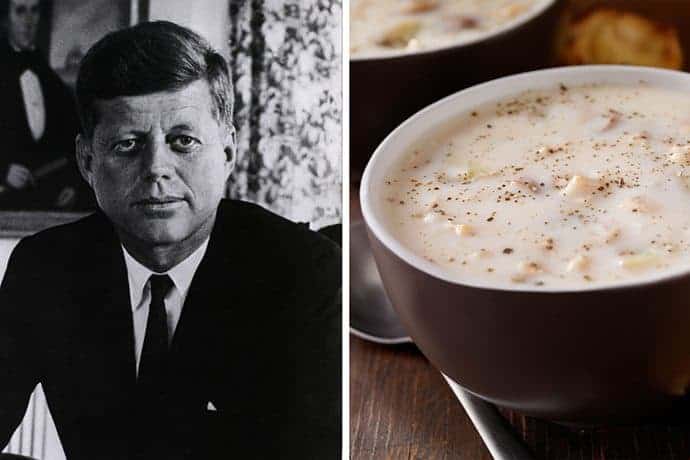 Even before our current 24-hour news cycle, the public was fascinated by the First Family’s daily routine. According to the Boston Globe, a young women with disabilities wrote to JFK asking what he liked to eat. “Please reply to her,” Kennedy’s staff wrote in a memo to the president, according to the paper. “She will be extremely happy. Do not mention anything in the letter about her handicap please!”

Fortunately for us, Kennedy’s assistant responded and his favorite soup recipe—New England’s signature fish chowder—was archived by the JFK Library, so generations to come can enjoy it all winter long. 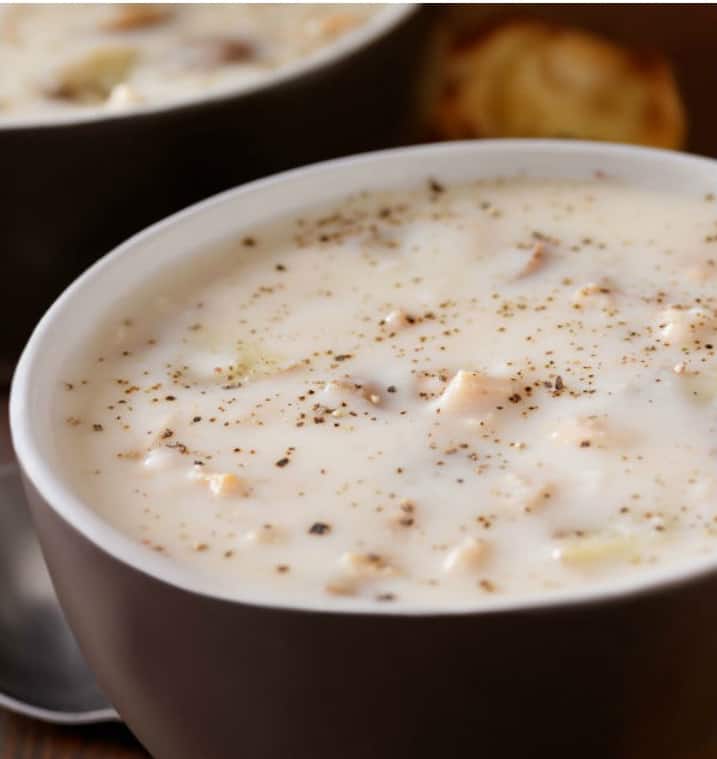 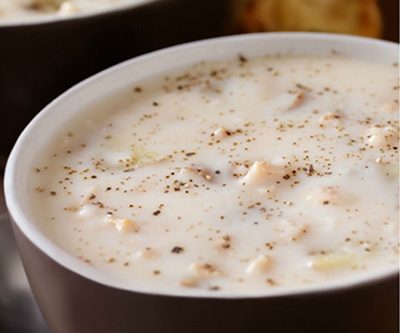 Put the haddock in a soup pot with 2 cups water and simmer for 15 minutes. Drain, reserving the broth. Remove any bones from the fish and set fish aside.

Saute the salt pork in the soup pot until crisp. With a slotted spoon, remove the pork and set aside. Saute the onions in the pork fat until golden brown. Add the fish, potatoes, celery, bay leaf, salt, and pepper to taste.

Pour in the reserved fish broth plus enough boiling water to make 3 cups liquid. Simmer for 30 minutes. Add the milk and butter and simmer for 5 minutes. Serve the chowder sprinkled with the diced pork. 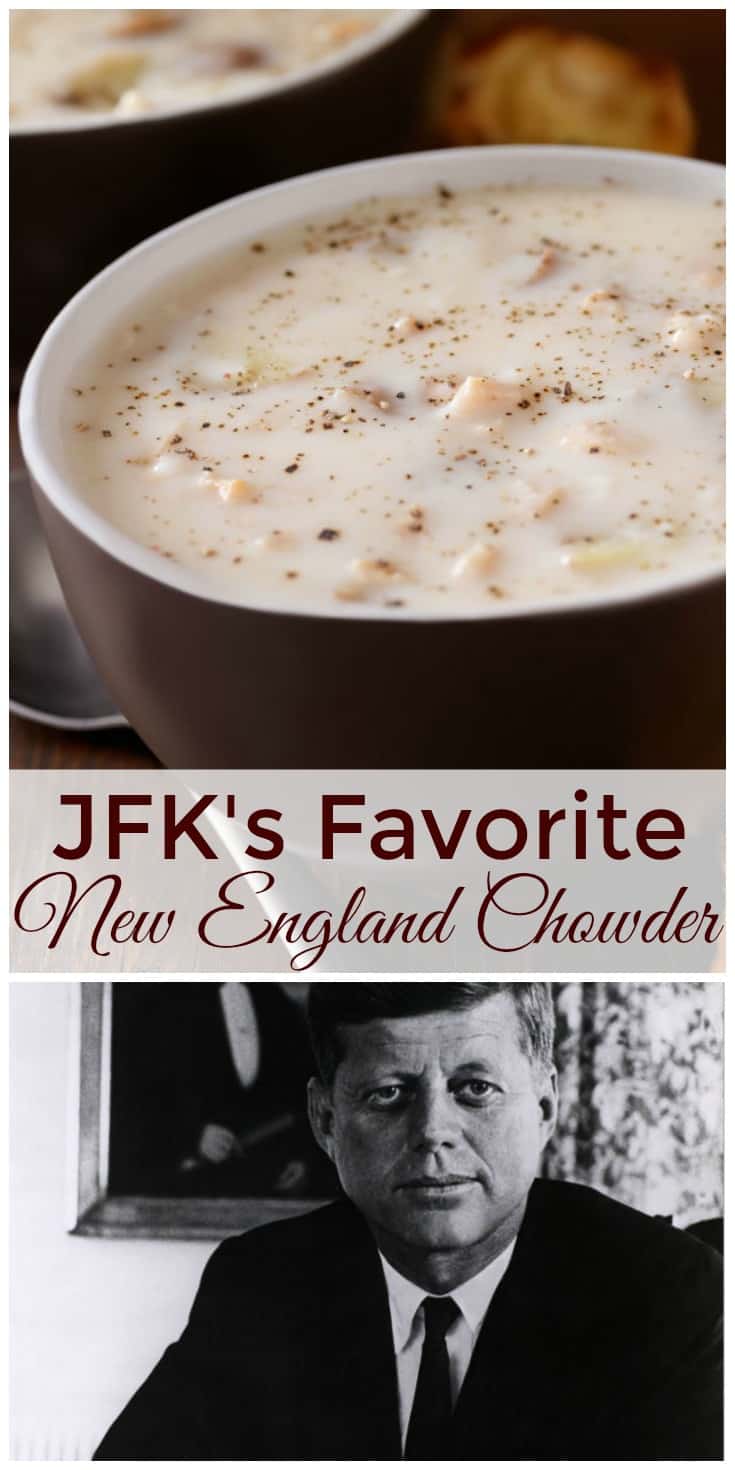