Skip to content
You are here
Home > LIFE > Health > Turmeric: How to Get Recommended 1 Teaspoon Daily 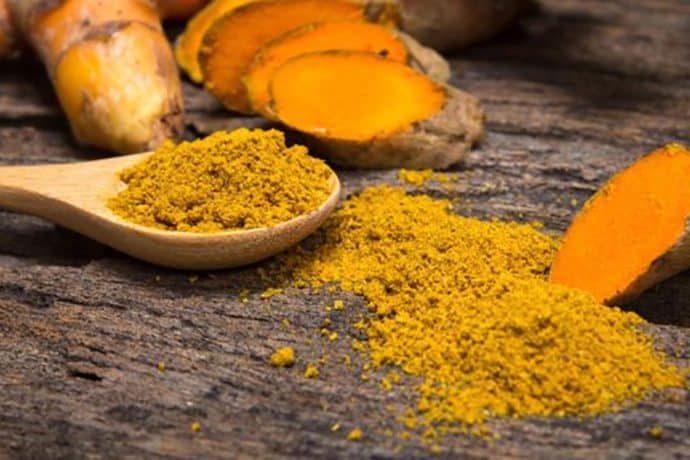 Tumeric was once considered merely an addendum spice used with the occasional curry recipe.

Today, this trendy spice has garnered the attention of millions with promising scientific studies lauding health benefits from preventing Alzheimer’s disease to reducing inflammation, improving allergies and depression to even reduction in breast cancer.

Until lately, studies have been confined to mice in what has been described as “unrealistically high doses,” according to Michael Mosley of the BBC’s Trust Me, I’m a Doctor. 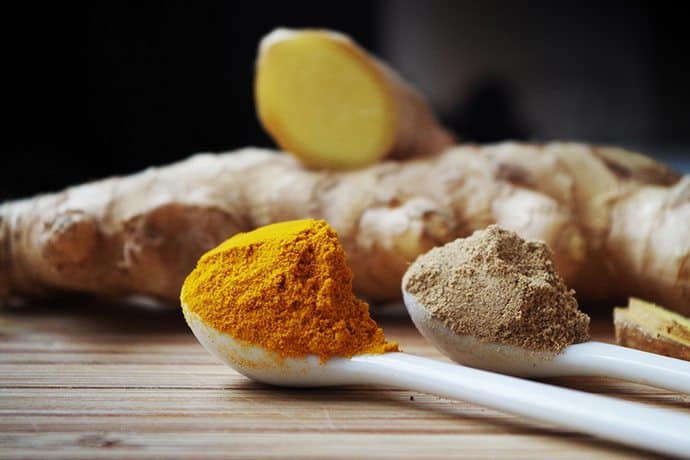 Nearly 100 volunteers were divided into three groups for the experiment. The first group consumed a teaspoon of turmeric mixed in with their food, every day for six weeks. The second group took a turmeric supplement, and the third was given a placebo.

“We found one gene which showed the biggest difference. And what’s interesting is that we know this particular gene is involved in three specific diseases: depression, asthma and eczema, and cancer,” Dr. Martin Widschwendter, of University College London, told Mosley. “This is a really striking finding.”

Studies continue to show turmeric has unique “anti-inflammatory benefits, decreased cancer risk, and support of detoxification, studies on turmeric intake now include its potential for improving cognitive function, blood sugar balance, and kidney function, as well as lessening the degree of severity associated with certain forms of arthritis and certain digestive disorders.”

How to Add it to a Daily Diet

• Rice – Rice pilafs, add a pinch of turmeric to plain rice which brings a beautiful yellow color along with a mild flavor

• Salad – sprinkle on greens or mix into salad dressings and vinaigrettes

• Indian foods and curries, in particular, are an excellent turmeric resource

Curry… Even in a Hurry 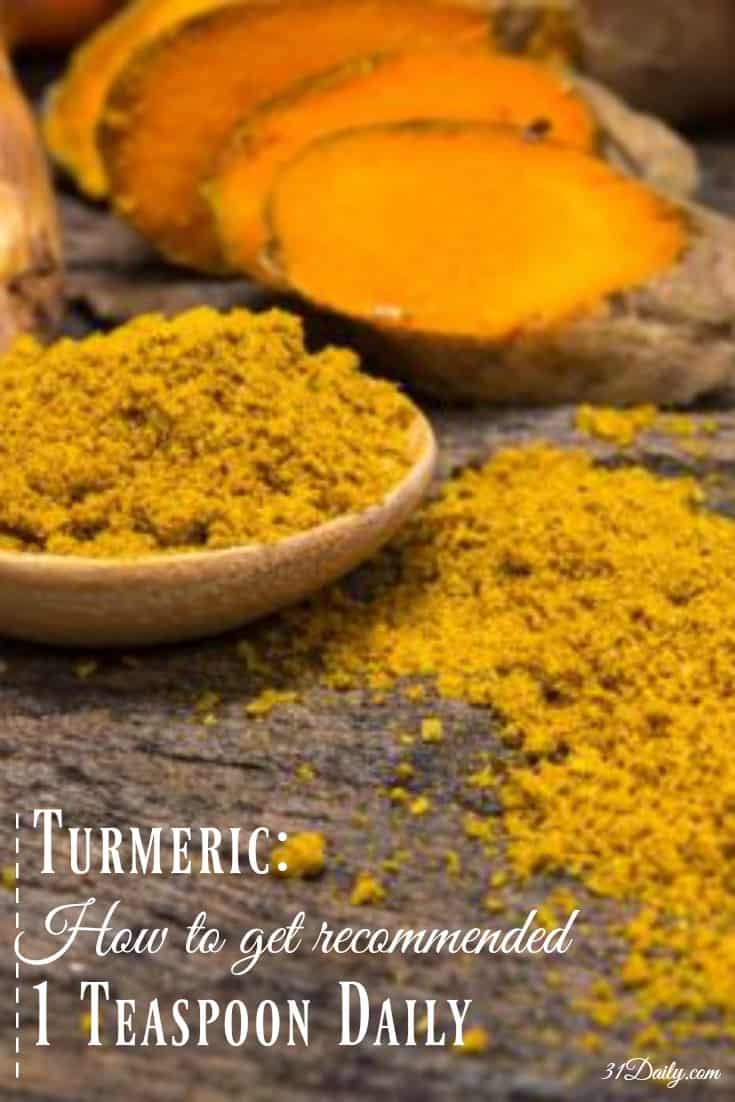 2 thoughts on “Turmeric: How to Get Recommended 1 Teaspoon Daily”