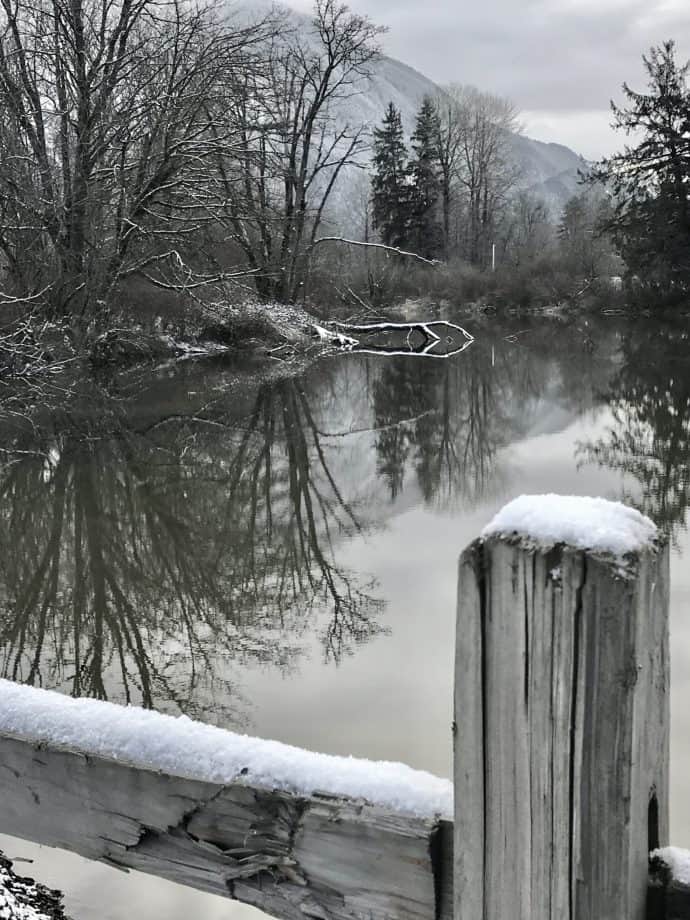 You know that wonderful feeling of contentment when life goes as planned? That week when against odds you persevered and kept your goals, were fastidious about planning and executing, ate healthy, exercised, and so on?

A week that proved that the answer to a peaceful and productive life was living according to a fully executed and organized plan?

I hope that was your week! I wish I could say it was mine.

Sigh. I’m looking forward to next week… and fresh starts. And perhaps a few plans that work!

I had a pesky turn of phrase ruminating in my mind all week. You know it well. Robert Burns wrote a poem in 1785 titled, “To a Mouse“. He penned…

“The best-laid schemes of mice and men often go askew.”

Do you know the story behind the poem? According to legend, Burns was ploughing his fields when he accidentally destroyed a mouse’s nest, which it needed to survive the winter. Robert Burn’s brother claimed he actually composed the poem while still holding the plough.

There is an ancient scripture in Proverbs that says, “The mind of man plans his way, But the Lord directs his steps.”

A life well lived is a life lived loosely, with patience, and intention. Planning, executing, giving, and finally taking a step back and letting our steps be directed. It’s hard, for sure. But faith in something greater than ourselves yields the greatest rewards.

I came across several articles this week encouraging random acts of kindness. Remember that? It was part of our cultural narrative back in 2009. It was true then… and it’s true now.

If you had a week like mine, the best way I know to jump-start a better seven days is by shifting my focus… thinking of others… and giving back. Here are some simple ideas. 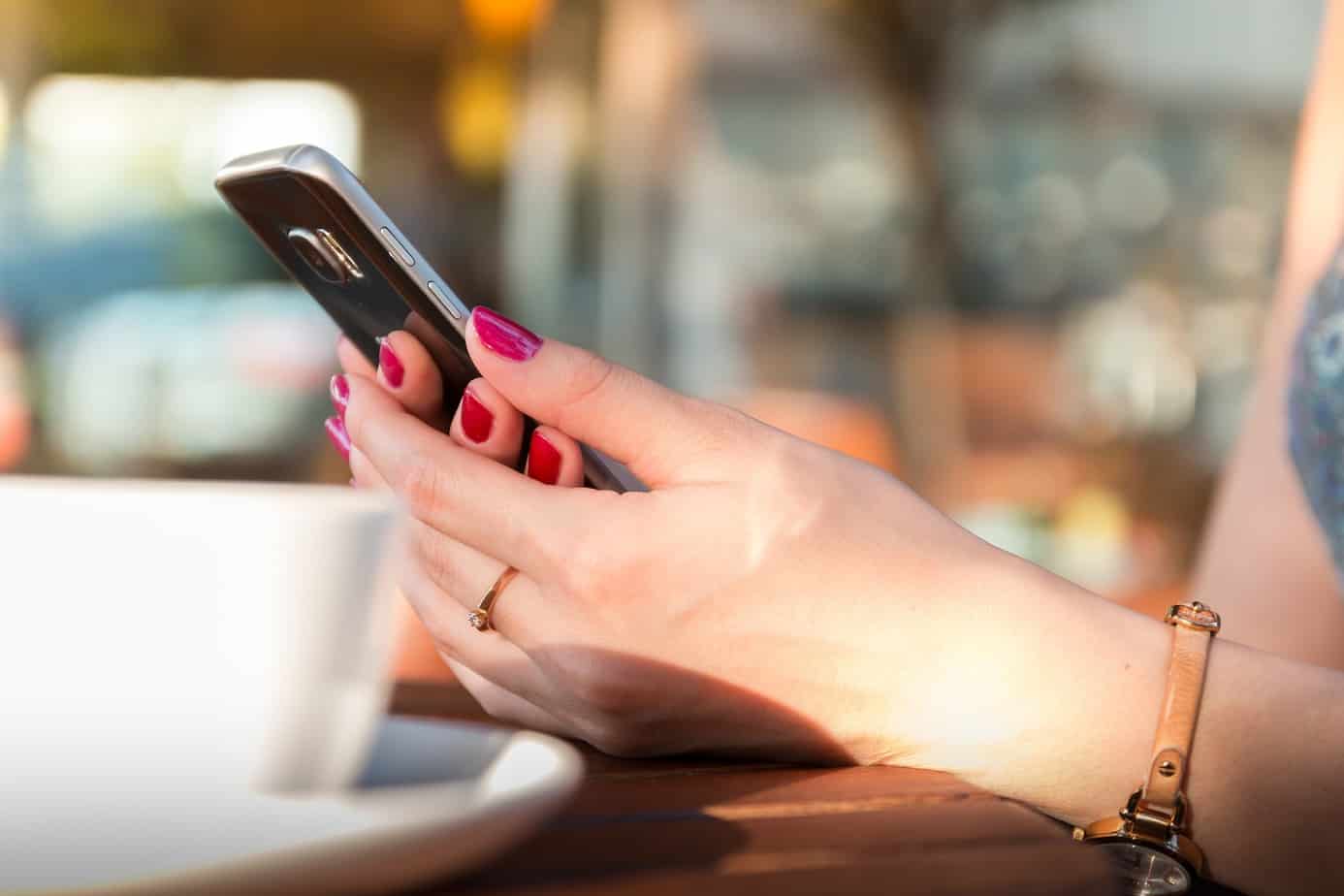 10 Random Acts of Kindness to Practice This Week

1. Send a “just because” text to a friend going through a difficult time.
2. Make a batch of cookies and bring them to work, or a group you belong to.
3. Compliment a stranger.
4. Share a friend’s post on social media.
5. Read a story to a child (and do the voices!).
6. Visit an elderly neighbor and listen to their stories.
7. Open the door for someone and smile.
8. Pay for someone’s coffee.
9. Let someone know you’re praying for them (and actually do it!).
10. Write someone a letter (and actually mail it!).

Now… back to planning. Because I still believe in it!

This week I wrote a post about meal prep and the five things I do every week to help speed up the dinner process. One of the things I love most about planning and prepping food ahead is the flexibility it affords on those days or nights when plans… go askew!

Oh… and by the way, the photo in the header is one I took on a morning walk this week. I was supposed to be exercising (best laid plans), but oh my goodness, it was so incredibly gorgeous that I couldn’t help but stop… and keep stopping to take a few photos. Even though the air was frigid, the stream was frozen in spots and the snow was crusted with ice… the quiet of that winter morning was broken here and there by the singing and tweeting of birds. I was reminded.. that through the world was encased in winter’s grip… and the calendar says February, spring is not far off.

Reminder to self: though my plans this week had failed, tomorrow is near. Listen for the birds!

Hug your loved ones’ extra tight and–

Have a beautiful week!