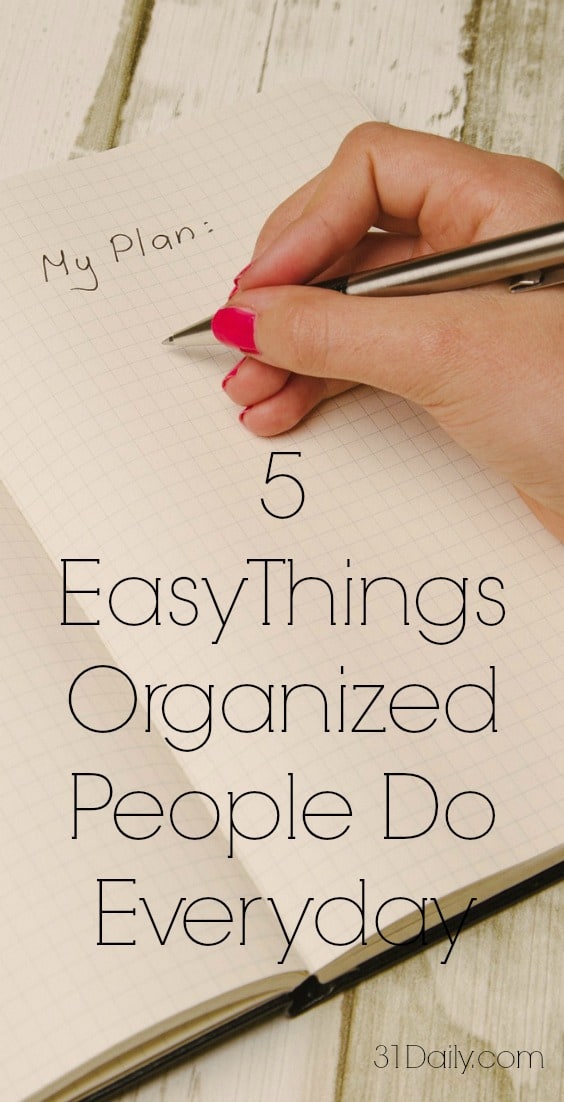 We all know at least one awe-inspiring organization maven. Her counters are clear of clutter, she can quickly locate any item without rummaging, and somehow her hair always smells like lemons. Want to be her? You can! It’s not magic — it’s a mindset. It’s a system that you, too, can adopt.

Ready for less chaos and more order in your home? Start with these things organized people do every day. 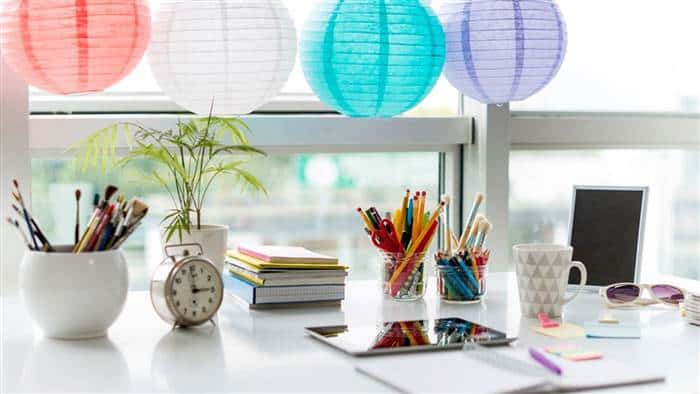 So here’s the big, frustrating secret: most people whose spaces are effortlessly organized don’t actually think about organizing very much at all. Being organized is not their ultimate goal; it’s simply a byproduct of their lifestyle!

It makes sense – no one wants to be organized simply so they can have all their spoons facing the same direction. They want the time and extra brain space that will be freed up when they don’t have to spend four minutes looking for a whisk. What we’re really talking about here are priorities. Beth Penn, professional organizer at Bneato Bar in Los Angeles mentions author Annie Dillard’s famous maxim: How we spend our days is how we spend our lives.

“Home organization (or disorganization) stems from lack of prioritization,” says Penn. “Most of us are caught up in a loop of always ‘being busy’ and never sitting still. It’s really important for folks to write out how they want to spend their time. What is important to you? Once you get clear on what matters, you’ll be on your way to making changes that will affect your surroundings for the better.” 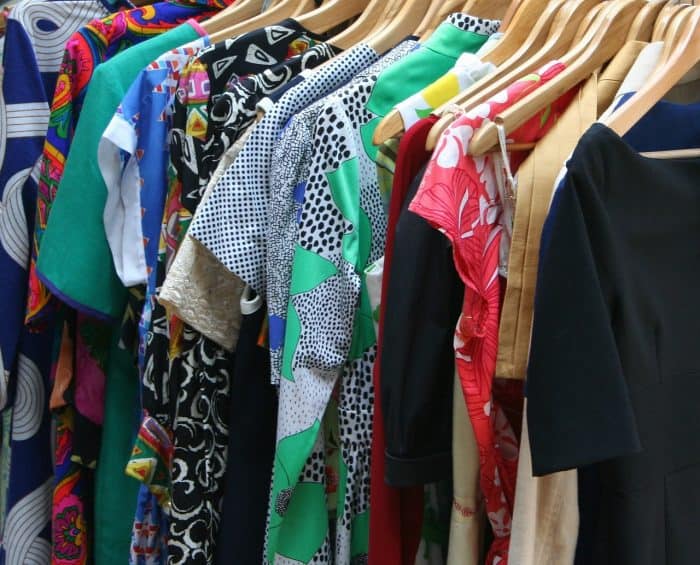 What’s the easiest way to get an overstuffed closet or cupboard under control? Whittle it down! There’s no sense in spending time and energy organizing possessions you no longer need or want. Set aside time to do a big and brutal purge. Get really honest with yourself about which things deserve to stay in your life. That expensive blouse you never wear, but can’t seem to get rid of? You paid for it once, and you’re still spending your storage space and time on it every single day you keep it lying around. Time to let it go.

And once isn’t enough. In fact, organized people are constantly evaluating their belongings. They’re in the habit of recognizing when something isn’t working for them anymore, and they’re quick to get it out of the way. They no longer need marathon purging sessions because they’re de-cluttering in small doses more often so their spaces never get out of control.

They implement an easy system

Think about how being organized would make you feel. Clean? Calm? Would it be easier to find things? Easier to do things? So why would you want to implement an elaborate or confusing system that only makes your life harder?

You absolutely need a plan of action, but you don’t need every bin or gadget at the store, and you certainly don’t need to impose strict rules about what being organized means. The goal is to make your life easier, so priority number one is to figure out a system that you know you can actually do. 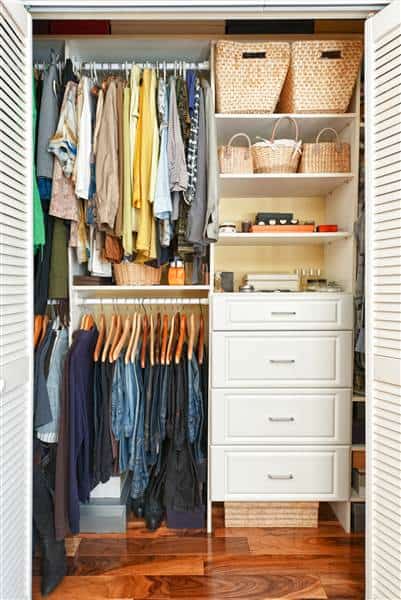 Maybe you love to change into sweats the minute you get home from work, so you allow yourself a “bonus chair” to throw down your work clothes until you get a chance to put them away later that night. Maybe you eschew the complicated mail sorting system you nearly bought, and opt for a general catch-all bin to gather incoming mail (rather than throwing it on the table like you used to). Set up a system that you know you’ll actually follow, not one so rigorous you’ll eventually give up.

Organized people know that slow and steady wins the race. Sure, it’s fun to get meticulously organized, sit back and admire your work. But your home is not a museum. You still need to live your life, and things are eventually (probably almost immediately) going to get messy. To maintain an organized home long term, you must make organizing a habit.

Expert organizer Barbara Reich of Resourceful Consultants in NYC puts it like this, “Everything has a place and everything is in its place.”

For her, daily maintenance is key. “I believe that every home should have designated places (labeled!) for everything, and, at the end of each day, everything should be put in its place,” says Reich. “When done on a daily basis, it only takes a few minutes to restore order in a home and clutter will be kept at bay.”

The good news is that once it’s become a habit, doing a nightly sweep of clutter in the living room, or spending a few extra minutes emptying your work bag won’t feel like such hard work anymore. And doing it frequently means there’s less to do each time. It’s no longer the marathon cleaning session you used to dread; it’s just a little tidying up. You can handle that, we promise.

They give themselves a break

Even the most organized people in the world have laundry all over their bed some of the time. The real key to staying organized is to realize that you will sometimes get off track, but that doesn’t mean you should give up your efforts altogether.

So your mail system is breaking down and there are piles of paper everywhere? Time to try something new and sort (and recycle) the junk mail in the entryway before it ever makes it inside. So your bathroom shelves look like the aftermath of a tornado? No biggie – wipe up that spilled blush now before you knock it onto the floor and the dog tracks it all over the carpet. Recognizing when things are going awry and making small adjustments is so much easier than letting things get out of control and having to start from scratch.

Just a few adjustments to your priorities and habits could have a lasting effect not only on the look of your home, but also how being at home makes you feel. You have nothing to lose but the clutter, and you may just wind up one of those effortless, lemon-scented organized people others envy. 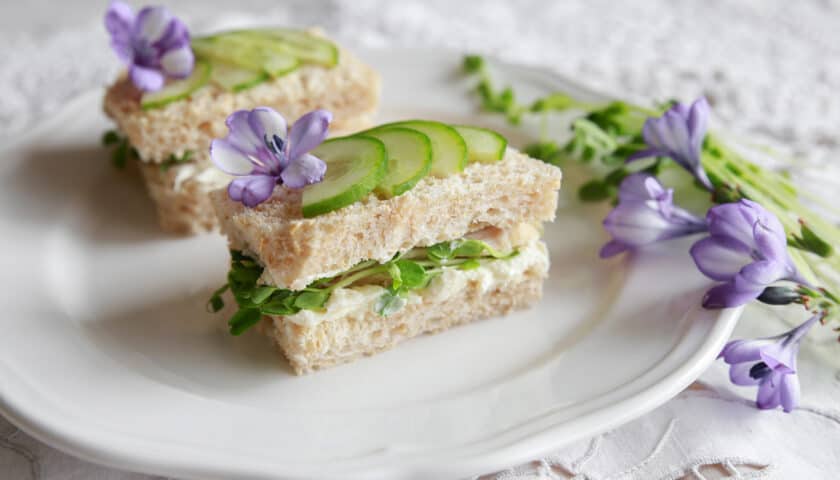 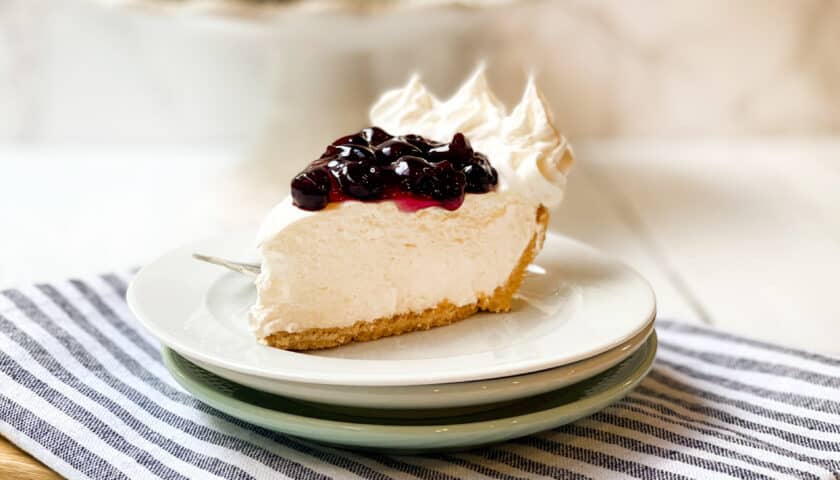 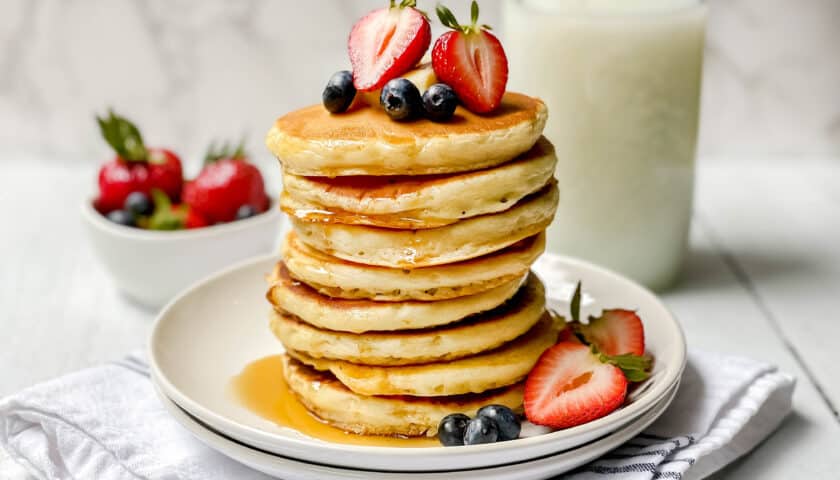 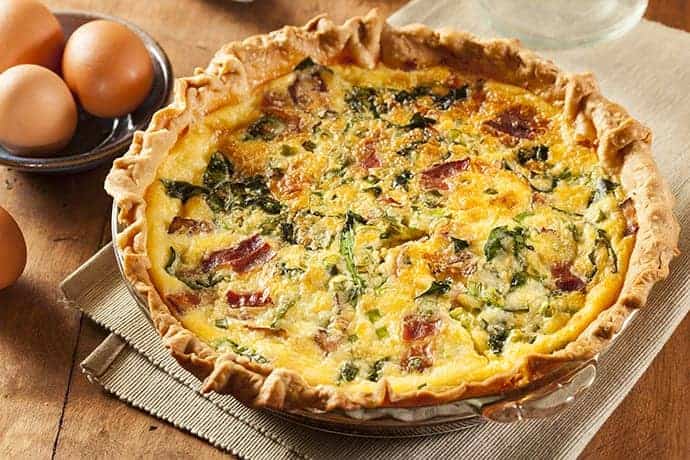 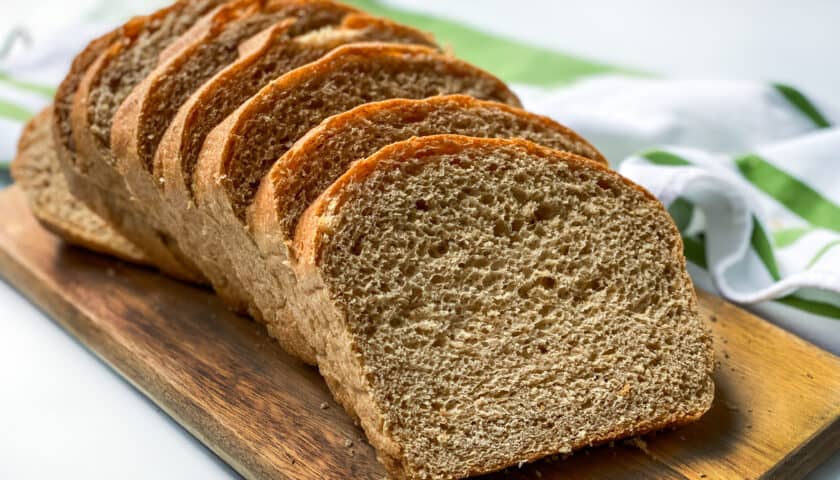 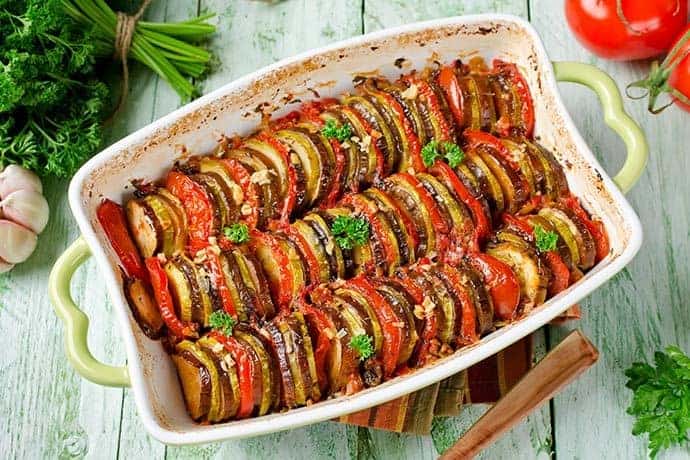 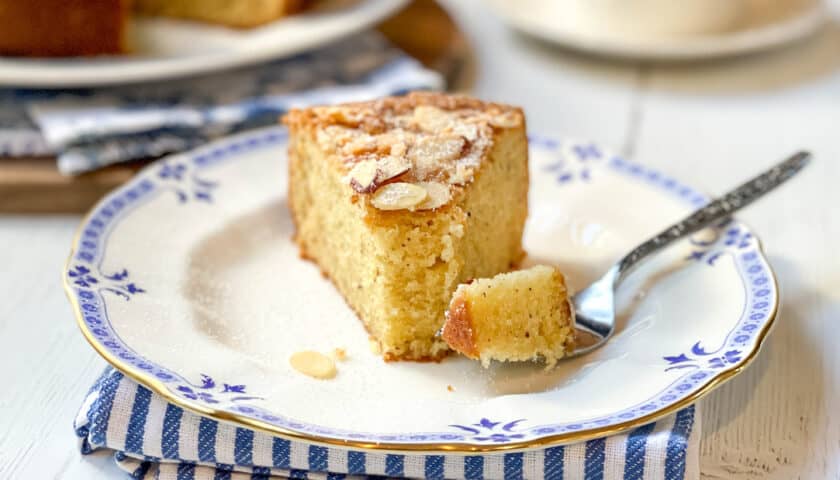 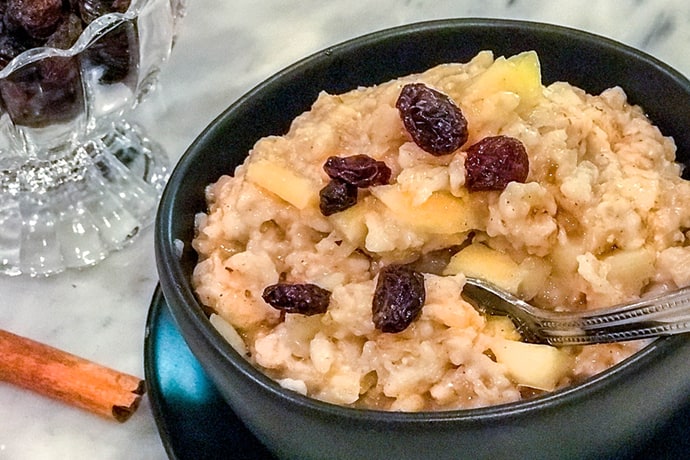