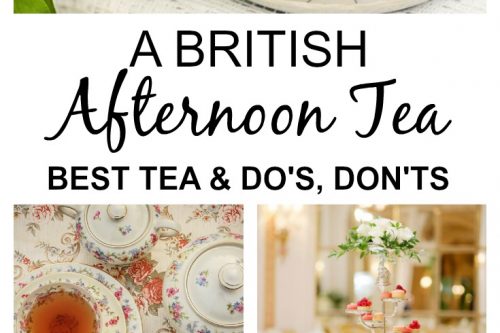 If you love afternoon tea and want to experience a truly British Afternoon Tea, learn the hints, preferences, and serving order of a proper British tea. Plus, find out the top 10 favorited British tea brands to serve at your next party.

Since the 18th century, the British have been the largest per capita consumers of tea in the world. I’m told they like it strong, with plenty of milk and at least 2 teaspoons of sugar. Well, how delightful does that sound?

I’m guessing you love a British-style afternoon tea as much as I do. Here you’ll find how to brew a perfect pot of tea, the difference between various British teas, and the best teas to serve at afternoon tea.

Then, if you happen to find yourself in Britain, we’ve also included the best places to take tea in London as well as the most popular tea brands the British love.

So nestle in with a warm cup of tea, perhaps a scone… or two, and explore the world of British afternoon tea. Cheerio!

How to brew a perfect pot of tea:

High Tea:
The common British supper and usually served after 5:30 p.m and accompanied by a pot of tea.

Cream Tea:
A term used when a pot of tea is accompanied by scones with clotted cream and preserves. Cream refers to the clotted cream or Devonshire Cream served with the scones rather than a cream served in the tea.

YOU MAY ALSO LIKE: Easy Make Ahead Tea Sandwiches >>

Here are some popular choices for a lovely British Afternoon Tea:

The most popular black tea. With a citrusy flavor, its natural sweetness lends itself to pairing with many afternoon tea sweets.

Grown in the mountainous region of Assam, India, it’s a robust tea with a sometimes astringent flavor. A perfect tea to add milk and sugar and one that is ideal with afternoon tea sweets, tea sandwiches, and savory bites.

The most famous Sri Lankan tea is Orange Pekoe. This tea has a floral and light flavor.

Darjeelings are teas from Darjeeling, India, and are a classic pairing for afternoon tea foods.

An herbal infusion with a floral, almost apple-like flavor. A caffeine-free choice is a great addition to afternoon tea. It pairs deliciously with sweets, especially scones, and fruity desserts.

All Afternoon Tea recipes and Ideas >>

If you’re heading to London soon, Conde Nast recently ranked the best spots for Afternoon Tea in Britain. Their list is exhaustive. But here is a list of their standout favorites:

Afternoon Tea at the Ritz London:

The best afternoon tea in London for: old-school glitz

Tea at The Ritz. Is there a more archetypally English institution? The Ritz London sets the standard for afternoon tea.

Tea is served in the many-mirrored Palm Court salon, deliciously grand and swimming in gold. The salon is set between two palm trees, a good few steps higher than the rest of the hotel‘s ground floor, like a stage, with everyone performing to the tinkling of the live pianist, and soprano Miranda Heldt some weekday afternoons.

The best afternoon tea in London for smart tea connoisseurs

There is a very skilled art in creating such an iconic experience as afternoon tea at Claridge’s without the event becoming a parody of itself. This could become a tourist sideshow, something to ‘tick off’ the list.

The skill in keeping its authenticity lies, as ever, with the staff who create this experience, keeping it a treat while keeping it real.

AFTERNOON TEA AT THE GORING HOTEL:

The Royal Family makes no secret of their affection for The Goring Hotel. It’s where the Duchess of Cambridge spent the night before her wedding; where the Queen holds her annual staff Christmas lunch, and the only hotel in the world to hold a royal warrant.

Tucked away on an unassuming side street in Belgravia, there are even rumors of a secret tunnel linking the hotel to Buckingham Palace, so the Queen and co can slip in unnoticed.

And what makes the place extra special is its private garden out back – almost unheard of in central London – where you can enjoy your tea in good weather before working it off with a game of croquet. It’s an institution about as British as it gets.

TRADITIONAL AFTERNOON TEA AT THE SAVOY:

The best afternoon tea in London for: Stretching out for a long afternoon beside the Thames

London today is as blessed with as many fine hotels, restaurants, and tea houses in which to take afternoon tea as at any point in its history. Possibly even more of them.

Nominating the best of the lot would be an impossible and unrealistic task since so much depends on mood and whim and the exigencies of the moment. But in any case and under any circumstances, The Savoy would have to be very, very, very near the top of such a list.

A MIDSUMMER NIGHT’S DREAM AFTERNOON TEA AT THE SWAN

Attached to the renowned Shakespeare’s Globe theatre on the banks of the Thames is the charming Swan restaurant, where theatre-goers and riverside ramblers come for a taste of English tradition.

Three-tiered afternoon teas (or cocktails) here include widescreen views of London that span from the bustling Southbank Boulevard to the grandeur of St Paul’s Cathedral.

TAKING TEA THE BRITISH WAY: WHAT TO DO… AND NOT DO

While afternoon tea has become a bit more casual, there are still “do’s” and “do not’s” when it comes to taking tea. Vogue magazine recently put together a quick primer on “How to Drink Tea Like a Royal.“

BRITISIH TEA ETIQUETTE: WHAT TO DO

Use clotted cream, preferably Cornish style, under the jam. Both the Cornish and Devonshire people lay claim to the invention of the cream tea, and each has a view on the order of the toppings. The Devon tradition is cream first with jam spread on top, while the Cornish tradition is to slather the jam on and top it off with clotted cream.

Always use loose tea. It tastes so much better.

Let the tea steep as long as you like. If it is not to your taste, ask for a fresh pot. Tea should be replenished regularly.

Feel free to request different milk. At The Goring, soy, skim, and almond are always available.

Stir the tea delicately. If cracks appear in the fine china, perhaps you have been a dash overzealous.

Eat the finger sandwiches with your hands. They are designed for and named after their purpose. Cakes tend to be more delicate and require at least a fork. A scone with cream and jam needs a guiding hand.

Enjoy at a leisurely pace.

BRITIISH TEA ETIQUETTE: WHAT NOT TO DO

Add the milk first. Milk should be added after the tea so you can properly gauge how much you need to balance the strength of the brew. Though this is one of the most hotly debated of all the tea-related enigmas!

Forget the strainer over your cup.

Serve white tea, green tea, and infusions with milk. Black tea, however, is suitable with milk.

Plan a big dinner afterward. You will likely regret it.

Wear sportswear or sneakers. Afternoon tea is a much more relaxed affair these days, but you should still look smart. 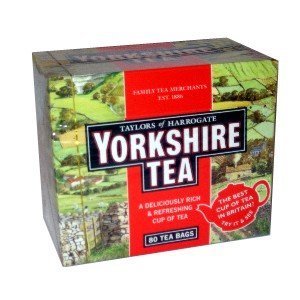 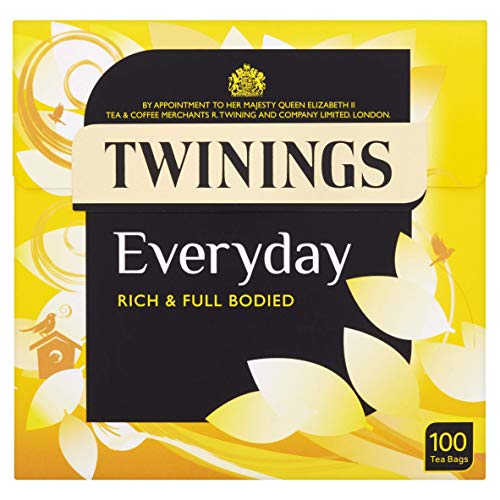 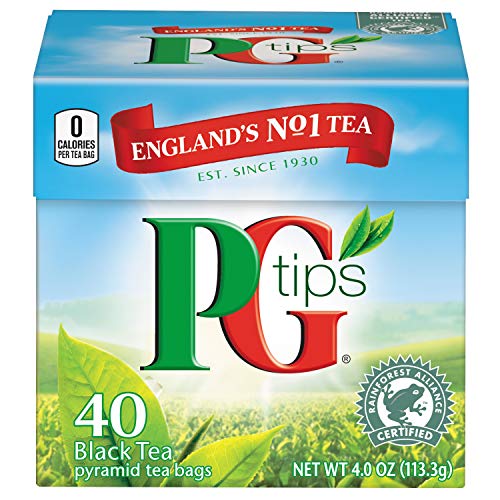 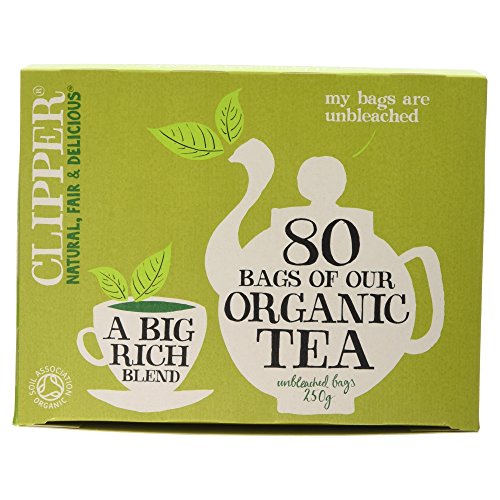 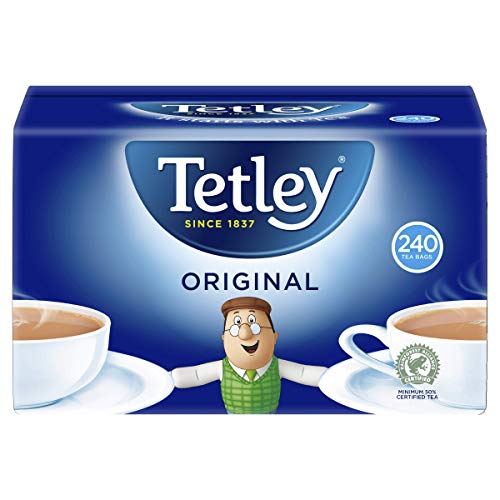 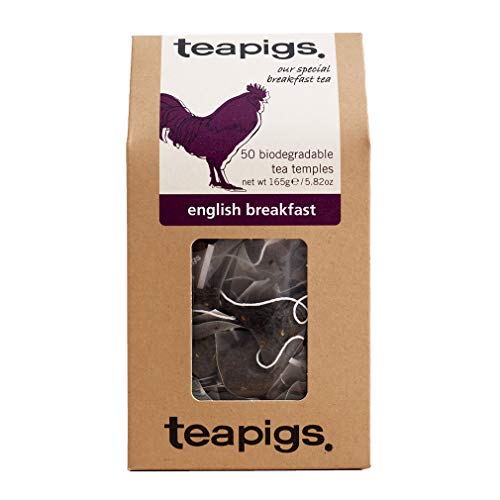 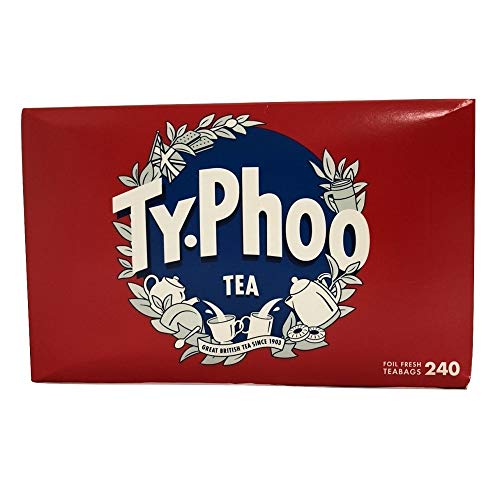 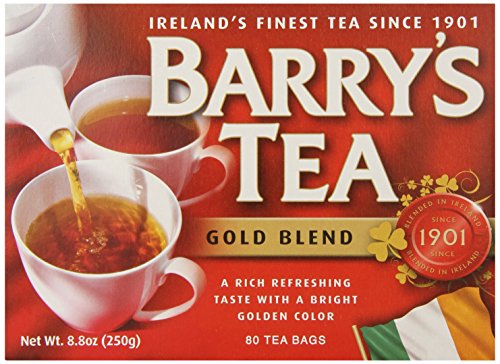 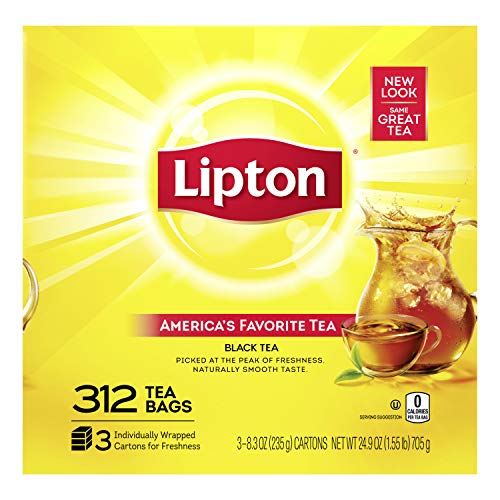 One of my favorite resources for tea and tea parties, in general, are books by authors Shelley and Bruce Richardson of The Elmwood Inn. I especially love their book, The Tea Table.