Irish Apple Cake is a traditional dessert in Ireland. Recipes for the moist and tender cast iron cake are as varied as the beautiful people who live in the Emerald Isle. This heritage recipe is a simple and tasty dessert everyone will love. 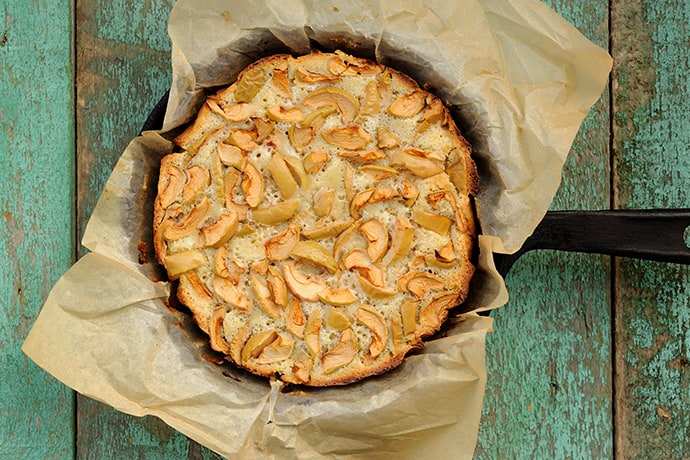 Like little pots of gold, heritage recipes are treasures like no others. The Irish are known for their simple yet incredibly delicious recipes that have, for generations, passed from mother to daughter in farmhouses all over that beautiful country.

Originally, Irish apple cakes were steamed in pots beside an open fire. And largely made from crab apples, which are in abundant supply in Ireland. So plentiful, in fact, The Irish Times says the “Irish spend €100 million annually on apples.”

Today, apple cakes are baked in ovens all across the lush, green Irish countryside. 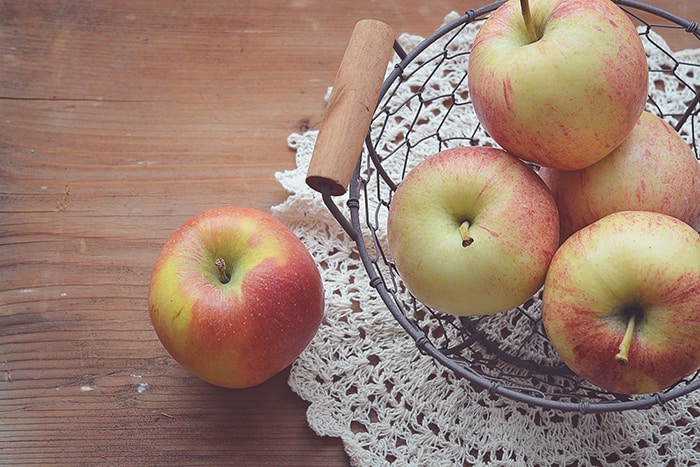 I like to bake this sweet and delicious authentic Irish Apple Cake in a cast-iron skillet. It’s a better conductor of heat, giving the edges that crispy texture we love. Plus, I love to serve warm wedges right from the skillet. Somehow, it just seems to add an additional layer of flavor and coziness.

The Apples of Ireland

Apples, especially crab apples, play a significant role in Irish and Celtic mythology. The legendary Avalon, the location where King Arthur was taken to recover from his wounds after fighting Mordred at the Battle of Camlann, is considered a sacred Isle of the apple trees. 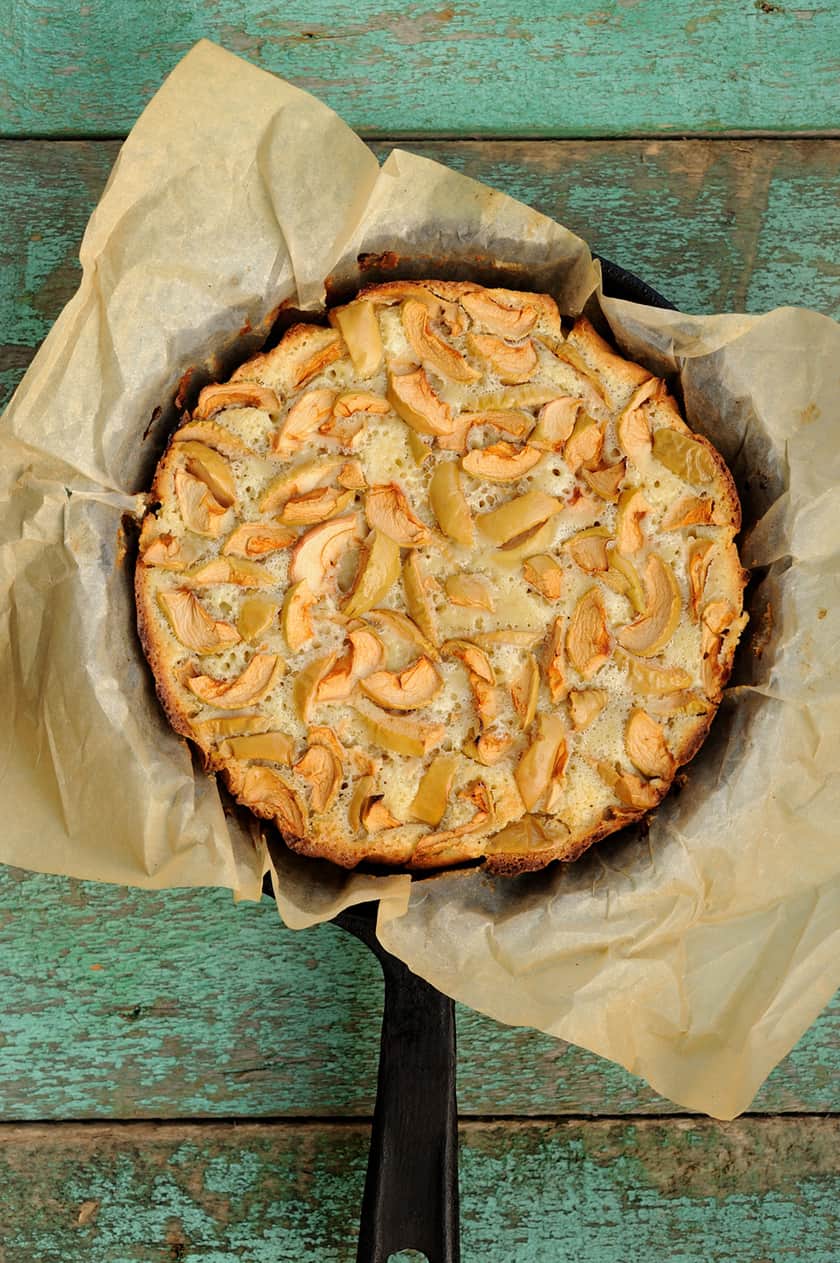 I've not tested doubling this recipe. If you do double it, here is a great tutorial on scaling up cake recipes. 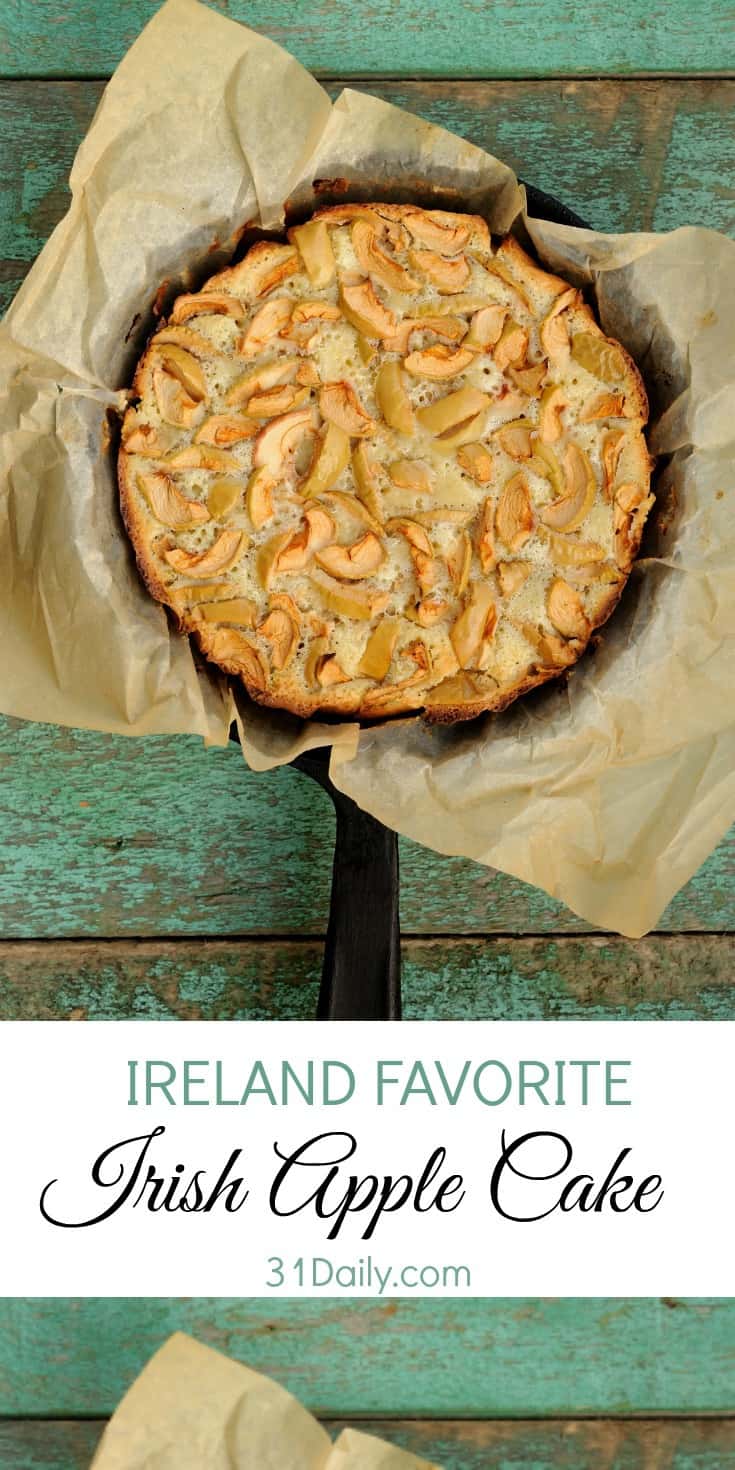