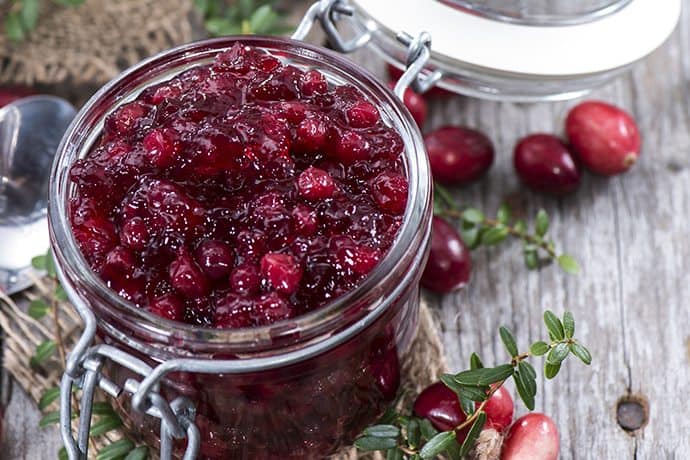 From the heart of pilgrim country, a recipe for a Classic Cape Cod Cranberry Sauce.

Have you ever made your own cranberry sauce? It’s easier than you would think. And oh-so-delicious. So good, in fact, you’ll always want to make your own.

A while back a friend on Facebook asked if I had a favorite “tried and true” recipe I could share. At the time, I didn’t.

I’ve been on a quest for years to find a recipe I loved. And while I’ve tried so many I’ve lost count, I hadn’t found one I wanted to make again.

Researching another project, I came across the menu for Plimoth Plantation Thanksgiving Dinner. Scrolling the menu, I found a Cape Cod Cranberry Sauce. And yes… it caught my eye. Could there be a better cranberry sauce than a regional recipe from the heart of Pilgrim country?

Yes, cranberry sauce comes in a can. And it’s really easy to pop it open for the Thanksgiving or Christmas table.

But it will never taste as good as this. And really… it’s easier and quicker than you think. 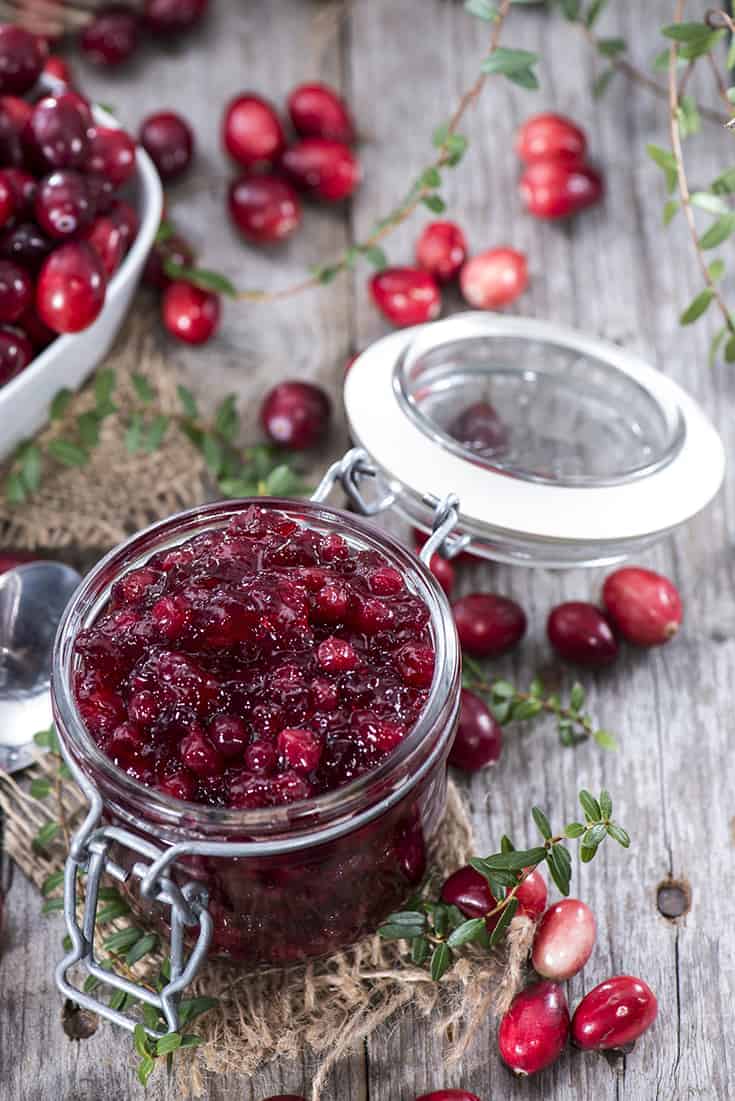 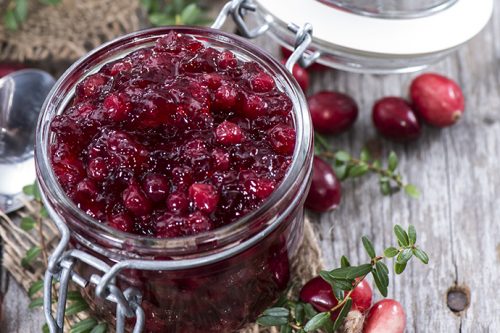 From the heart of pilgrim country, a recipe for Classic Cape Cod Cranberry Sauce.

Add diced apple and cook until most of the cranberries pop and mixture thickens slightly, about 4 minutes longer.

Discard cinnamon stick. Spoon into a serving dish and refrigerate, covered, until chilled, about 3 hours.