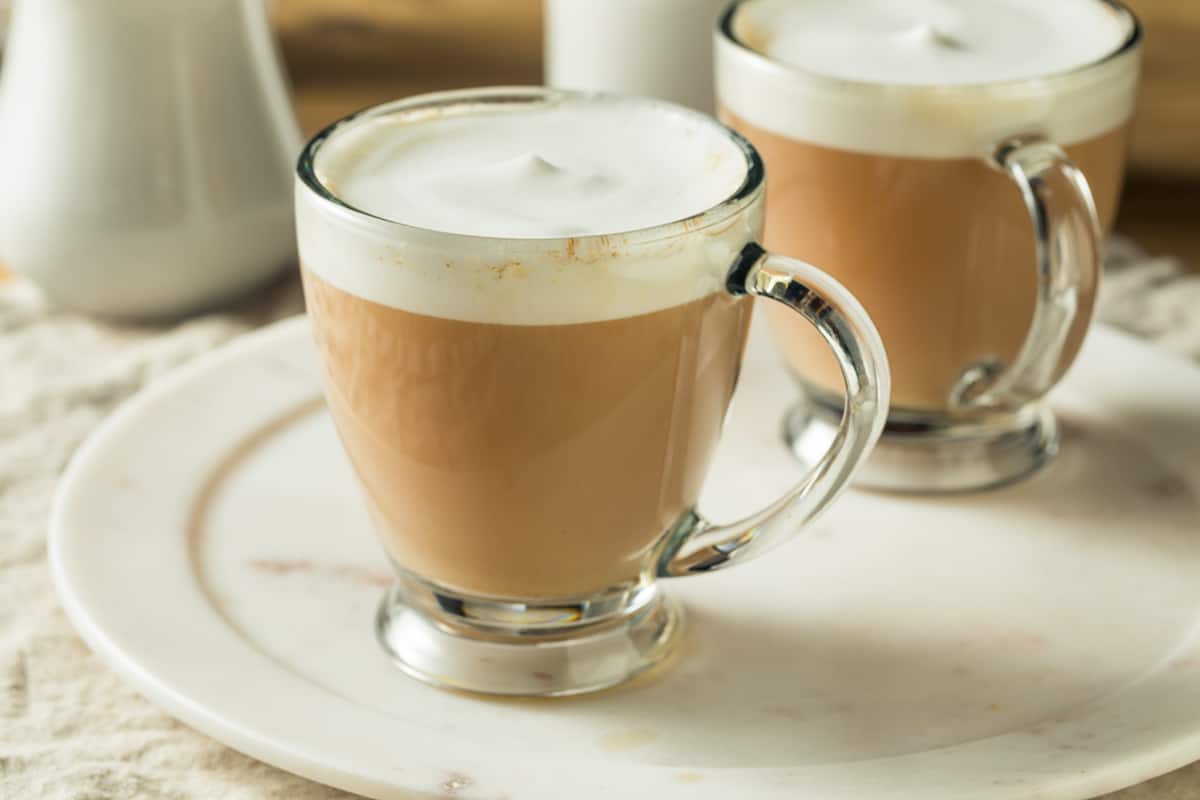 What is a London Fog Drink?

A London Fog drink is a tea latte, much like you would get at Starbucks. It’s a sweetened Earl Grey tea topped with frothed and steamed milk with a hint of vanilla. It’s a perfect cuppa for misty days and yes, even cobblestone streets. 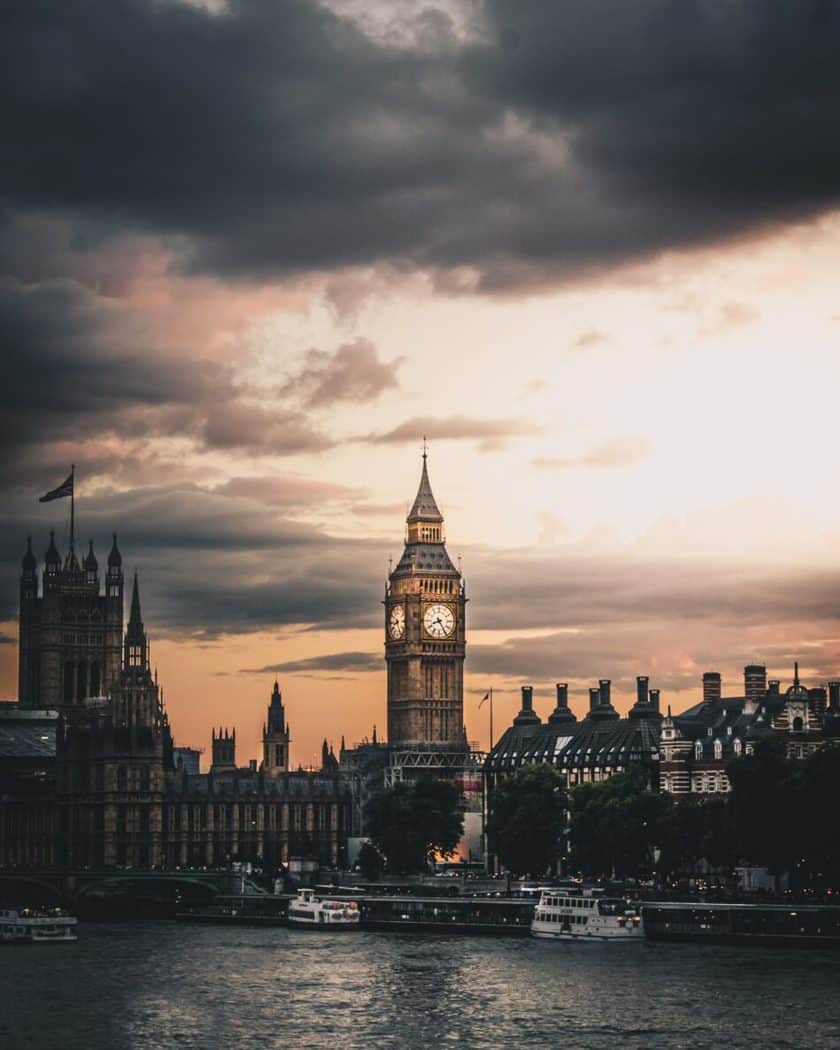 Origin Story of a London Fog

The story of the London Fog begins not in London, as you might suspect, by in a city an hour or so north of me; Vancouver B.C.

And as with all great stories, there is a happily ever after to this London Fog story. Thankfully for us!

The story is told of a regular patron and a now-closed local Buckwheat Cafe. A coffee lover who became pregnant and could no longer enjoy her daily brew.

And thus a sweetened, frothy tea latte was born that became so popular it spread from Vancouver B.C. to Calgary.

And from there, chains like Starbucks picked up on the trend and began offering it worldwide.

The happily ever after? Today, coffee shops all over the world now offer a London Fog. While it is especially popular in my neck of the woods; the Pacific Northwest, tea lovers everywhere get to share in this special cold-weather drink.

If you’re traveling in Scotland though, be sure to request a “Vancouver Fog.”

Earl Grey tea is a black tea made with bergamot. The tea itself is a mixture of floral, sweet, and bitter flavors. The London Fog combines the flavors of a sweetened Earl Grey combined with a frothy milk and a hint of vanilla.

A London Fog Is Easy to Make at Home

There is no reason to wait. You can easily make this tea latte at home. Right now. And within 10 minutes, you can be sipping this comforting, delicious London Fog Tea Latte at home.

How to Make a London Fog

There are two essentials when making a London Fog.

Boil the Water
Begin by boiling water, as you would for tea. My electric tea kettle makes this a simple task.

Steep the Tea
Once the water boils, steep 2 Earl Grey tea bags in the water for 5 minutes.

Steam the Milk
In a saucepan over medium-low heat, bring the milk to a simmer. Be careful not to let the milk boil. Once steamed, froth the milk until doubled in volume. A milk frother makes this step easy.

Assemble the Tea Latte
Pour the Earl Grey tea into 2 teacups or latte mugs. Stir in the sugar and vanilla. Top with frothed milk.

Enjoy!
Seriously, this is the most important step. 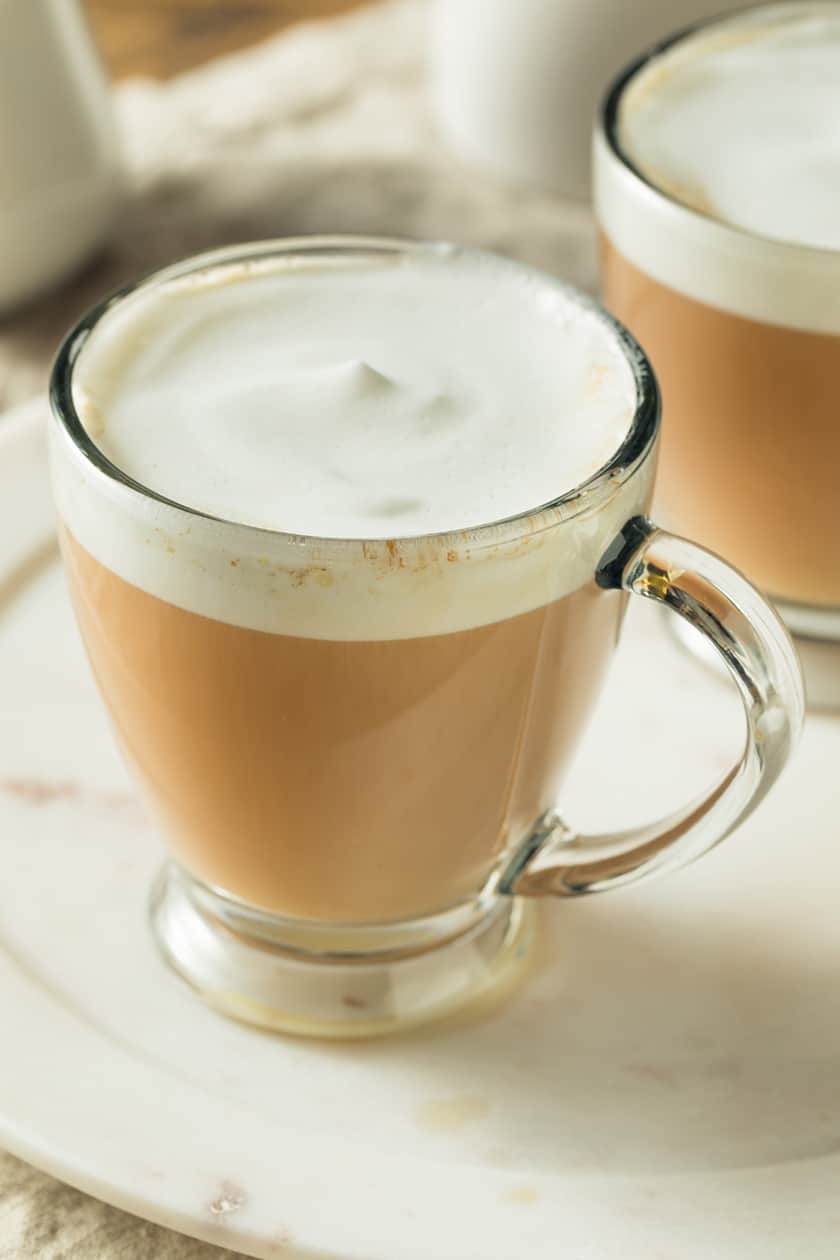 If you'd like to use loose tea, substitute 1 tablespoon of loose tea instead of the tea bags. Strain before pouring into the teacups or mugs.