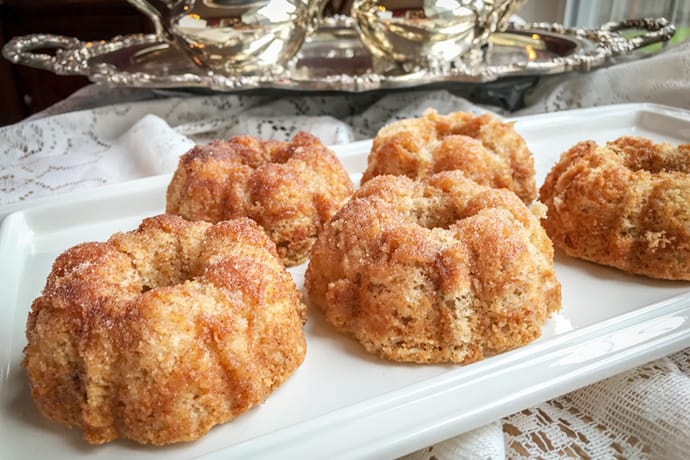 Celebrating President’s Day today, I’m reaching back to a historic recipe served by Dolley Madison at her renowned White House tea parties. These Woodbury Cinnamon Teacakes are sweet and cinnamony and perfect for a day like today. I love to sip tea in my favorite teacup while honoring this courageous and gracious First Lady.

Dolley Madison, wife of the fourth U.S. President James Madison, was the first First Lady to reside in the White House for a full term. 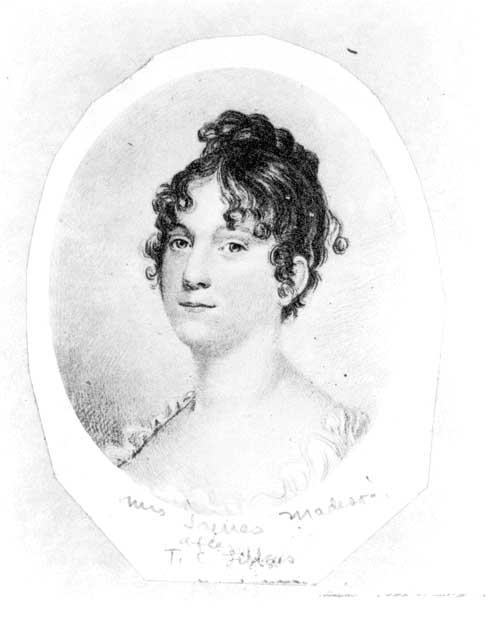 She is best known as the First Lady who decorated three of the White House’s  “rooms, and boldly invited the public to dinner not once, but every Wednesday.”

Valerie Paley, who curated “Saving Washington,” on view at the New-York Historical Society says Dolley Madison entertaining during a time when, “A lot of Americans at that point did not even know how to use a fork, and some coachmen who entered the White House had never before sipped from porcelain cups.”

She also says Dolley Madison “understood the power of symbols, and showed what American refinement could look like. Through decoration and tableware, the First Lady showed that Americans could perform socially as well as politically on the national and international stage.”

Also known for her many afternoon teas, Mrs. Madison is known to often to serve her Woodbury Cinnamon Teacakes. 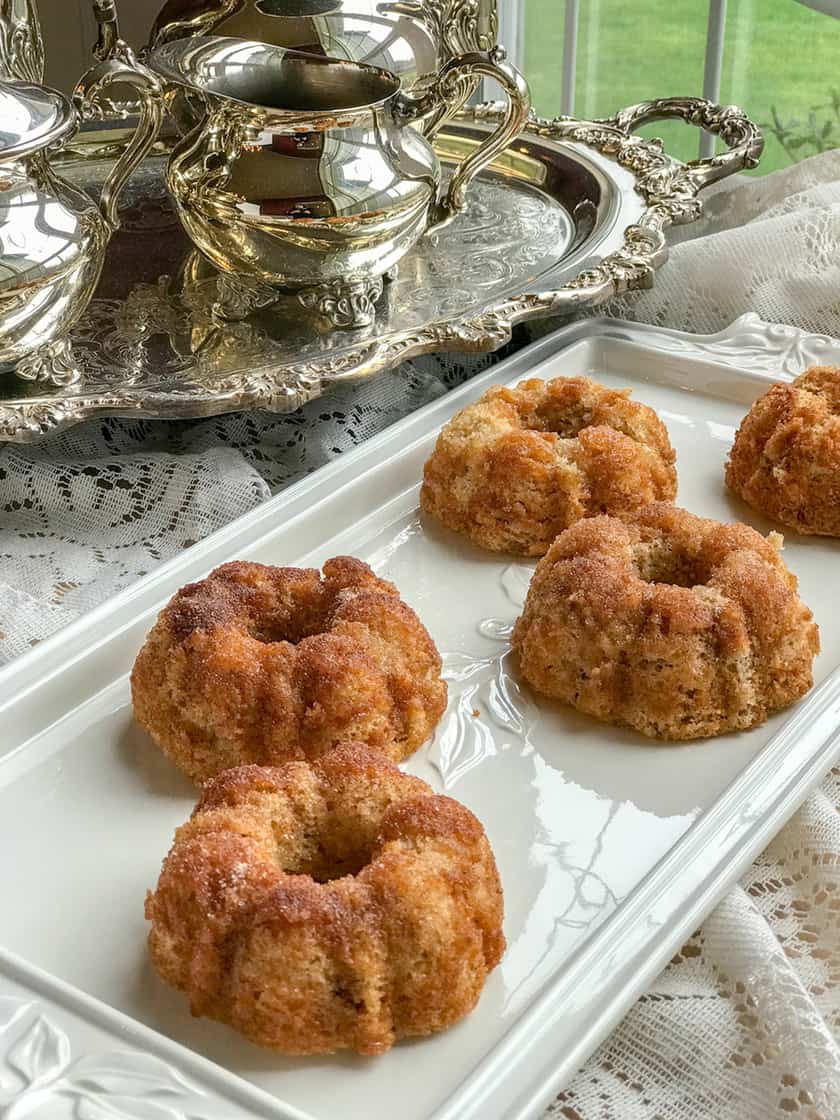 Preserved in early White House records is the recipe for her popular teacakes. As recorded in “The Presidents’ Cookbook: Practical Recipes from George Washington to the Present,” here are the ingredient notes for Dolley Madison’s Woodbury cake.

We have added tweaked Mrs. Madison’s Woodbury cakes slightly with the following recipe we are in love with. The essence remains the same but the texture, we think, is slightly improved. I love to make them in mini Bundt pans, but they work perfectly well in any ringed pan. Serve most definitely with tea! 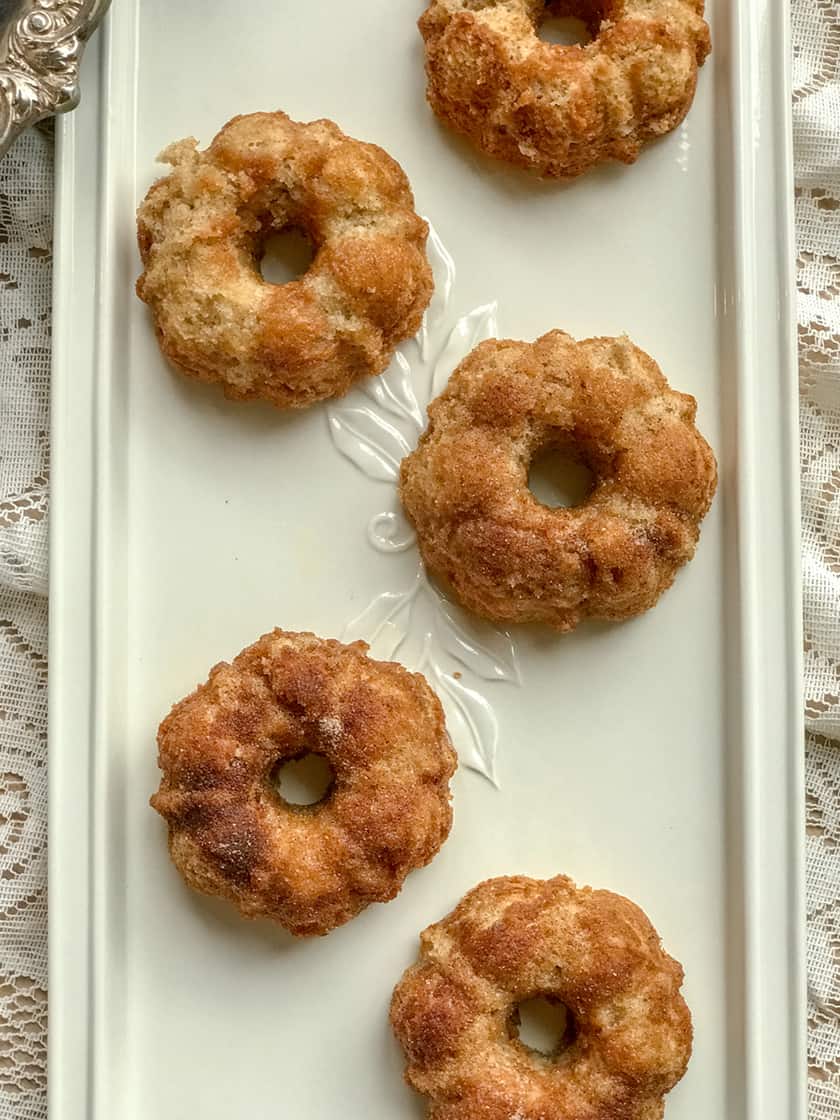 Celebrating President’s Day today, I’m reaching back to a historic recipe served by Dolley Madison at her renowned White House tea parties. These Woodbury Cinnamon Teacakes are sweet and cinnamony and perfect for a day like today. I love to sip tea in my favorite teacup while honoring this courageous and gracious First Lady.

Preheat the oven to 350 degrees and grease either a bundt pan or a mini bundt pan. Alternatively, you can also use a square baking pan. When using a bundt pan, be sure to butter and then flour the pan so the cake will easily come out of the forms after baking.

Beat the egg white with a pinch of salt until still soft peaks form. Gradually add the sugar and continue beating until stiff peaks form. In a separate bowl, whisk together the milk, egg yolk, and vanilla; slowly fold it into the egg whites.

Fold in the flour, melted butter, baking powder, and cinnamon until just combined. Pour mixture into prepared baking pan or mini pans.  Bake for 20-25 minutes or until a toothpick inserted in the middle comes out clean.

Invert the cake onto a metal rack for cooling. Immediately, while the cake is still warm from the oven, brush on the additional 2 tablespoons melted butter. Then sprinkle the cinnamon-sugar mixture over the cake.

How to Whip Eggs into Stiff Peaks