Skip to content
You are here
Home > LIFE > Health > Nutrition > Should We Replace Olive Oil with Coconut Oil? 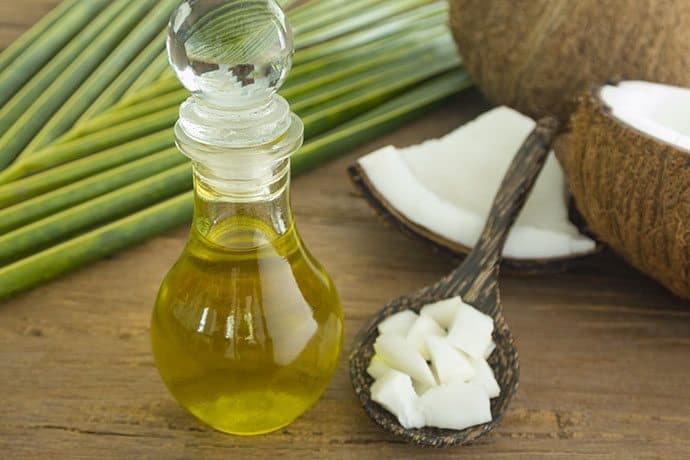 Coconut Oil has preoccupied the collective health-conscious consumers among us for nearly 5 years.

It’s everywhere — and it is delicious. Imparting a beautiful and distinctive tropical flavor to everything from coffee to popcorn to sweet and savory snacks — to seasonal soups.

The health claims are robust with promises to:

With a plethora of cooking oils to choose from, the question then becomes whether to replace extra virgin olive oil with coconut oil due to its proposed benefits. 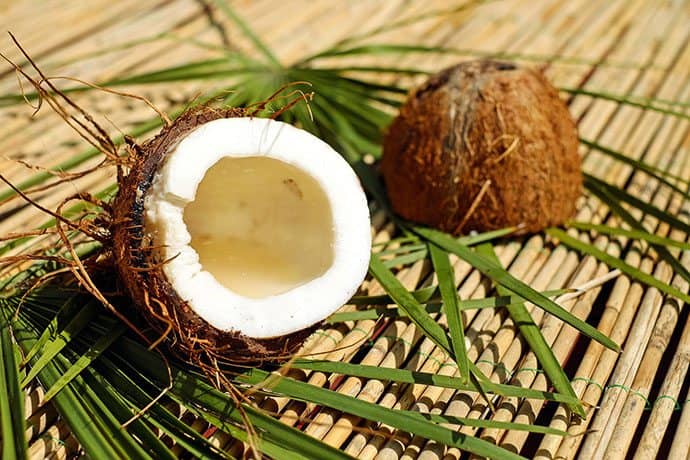 What Coconut Oil Is

“This explains why, like butter and lard, coconut oil is solid at room temperature with a long shelf life and the ability to withstand high cooking temperatures,” says registered dietitian Lisa Young, PhD.

Most fans of coconut oil point to studies that show the oil’s ability to boost HDL or “good” cholesterol because of its makeup of medium-chain triglycerides, or MCTs, a fat that is metabolized more efficiently in the body.

However, in boosting the good HDL cholesterol, it also boosts the LDL or “bad” cholesterol. Nutritionists have argued whether this then results in a neutral or even beneficial result. The jury is still out on that one.

It’s important to note that coconut oil has less than 3-percent MCT.

Laurence Eyres, chairman of the Oils & Fats Specialist Group at the New Zealand Institute of Chemistry explains that “butter raises HDL, too, and with coconut oil, ‘it’s particularly the rise in small LDL particles that are worrisome because they are really atherogenic,’ meaning they promote the formation of plaque in arteries.”

“Eyres puts it plainly: ‘It would be dangerous, and rather silly, to replace your extra-virgin olive oil with coconut oil’.”

The American Heart Association says to limit saturated fat to no more than 13 grams per day, which is equivalent to about a tablespoon of coconut oil.

Conclusion: Enjoy the lovely flavor of coconut oil in your food, add it sparingly to sautes and smoothies — or coffee, popcorn… soups, but don’t make it your go-to, everyday oil. Extra virgin olive oil remains the healthiest.

“Coconut oil adds nutty, aromatic flavor to this creamy, sweet soup. If you can’t find harissa to garnish with, drizzle it with hot sauce or sprinkle with a pinch of chili flakes instead.” 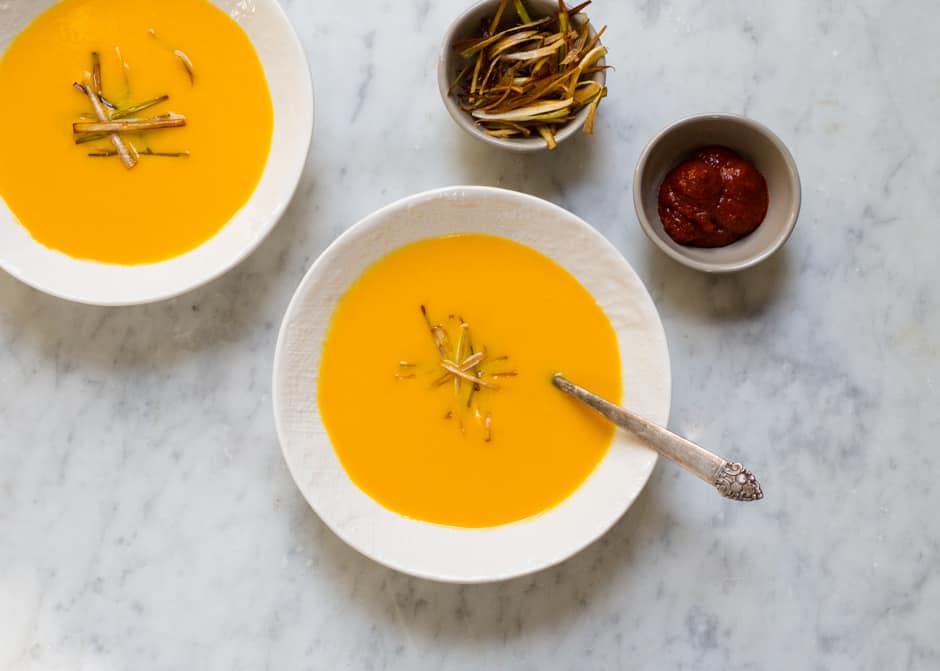 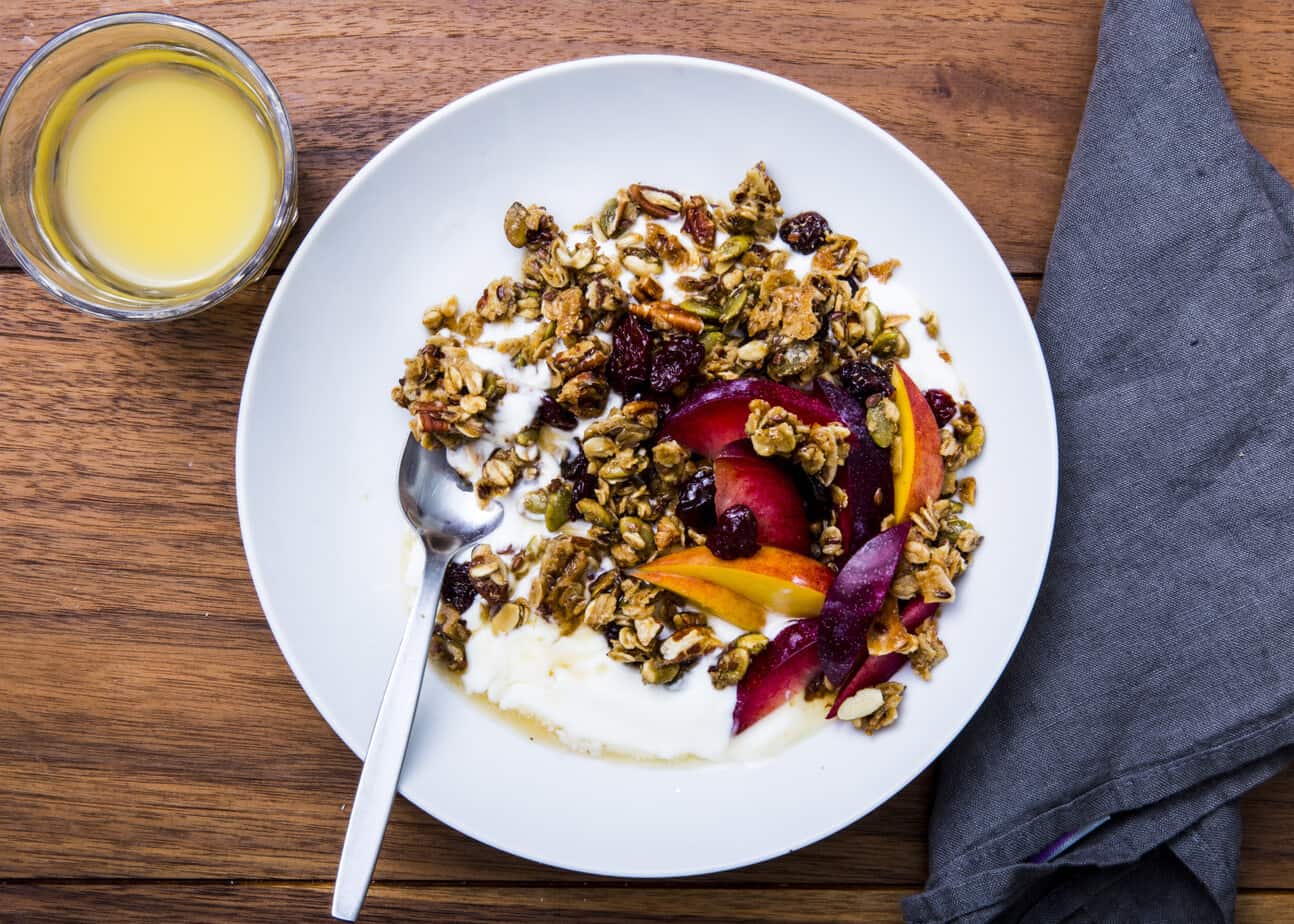 Spiced Popcorn with Pecans and Raisins

“This is seriously addictive—salty, sweet, and crunchy at the same time. We like to pop the popcorn in coconut oil for an extra-nutty note.” 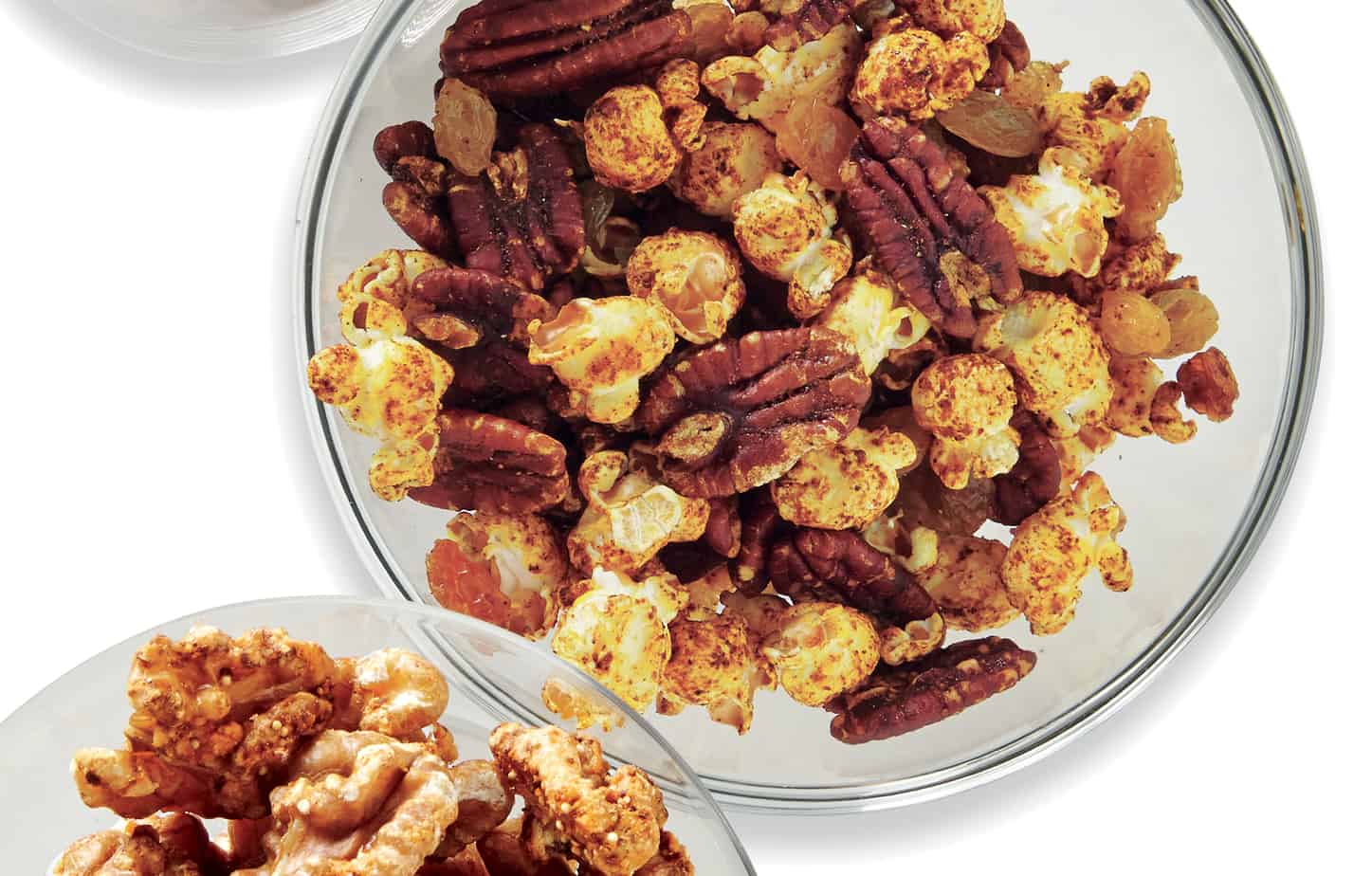 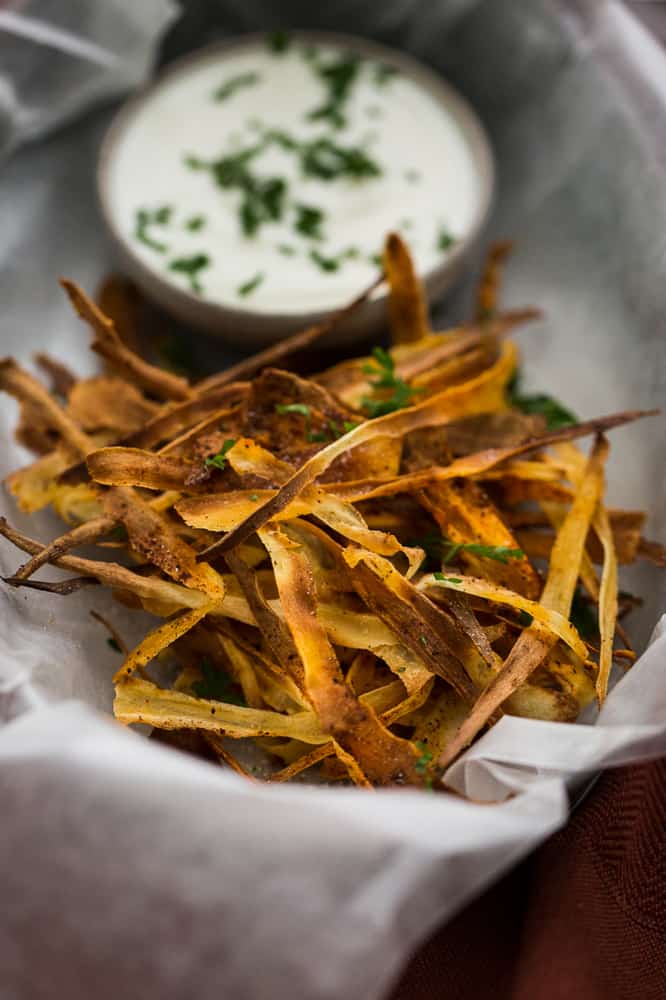 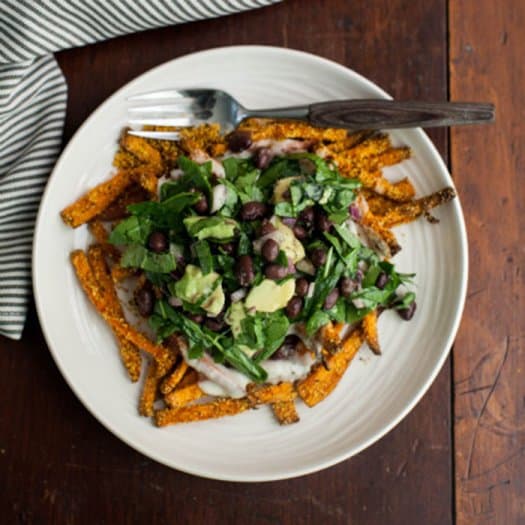 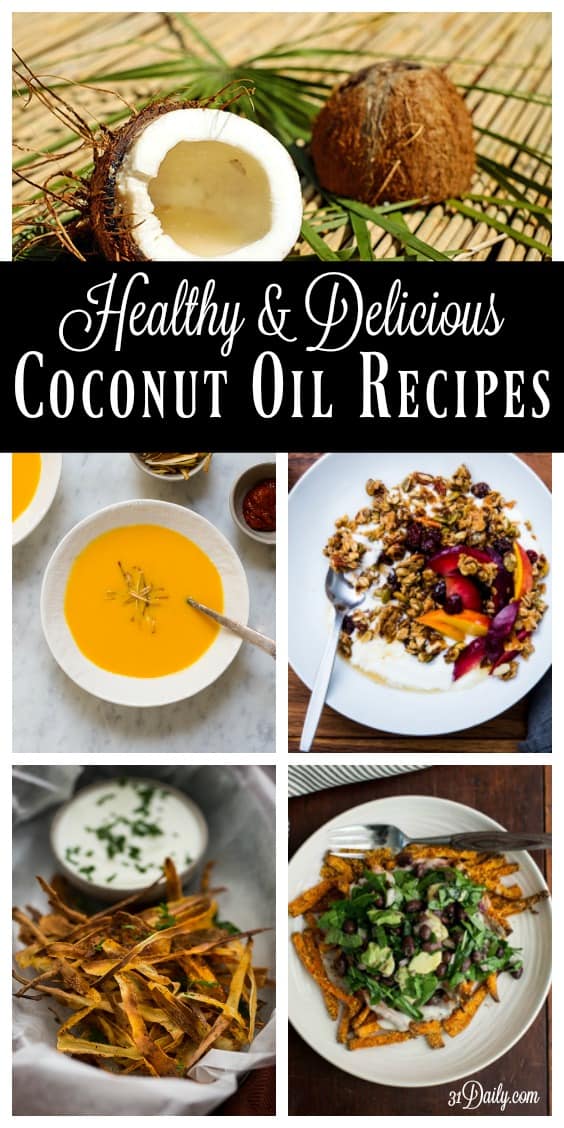