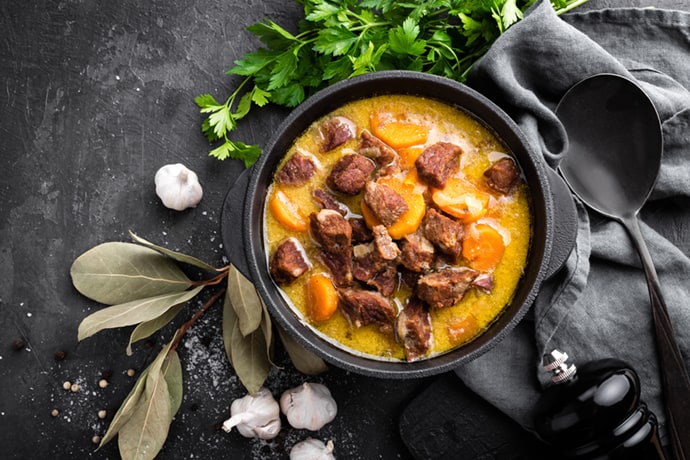 What Hungarian Goulash Is

Hungarian Goulash is a soup or stew of meat, root vegetables, tomatoes, and chilis slowly cooked to perfection.

Traditional Goulash is not made with ground beef or macaroni.

Although… that can be super tasty too.

In an article for the Smithsonian Magazine, writer Rachel Laudan discusses “The Humble Beginnings of Goulash” which she describes as “The hearty soup-stew known around the world [that] began as the everything-goes-in meal of Hungarian herdsmen.”

This centuries-old dish has its origins in what is known as The Great Hungarian Plain, a region the BBC says is essentially Europe’s American West. A region that “has been home to a rich cultural tradition of pastoral living and animal husbandry techniques.” 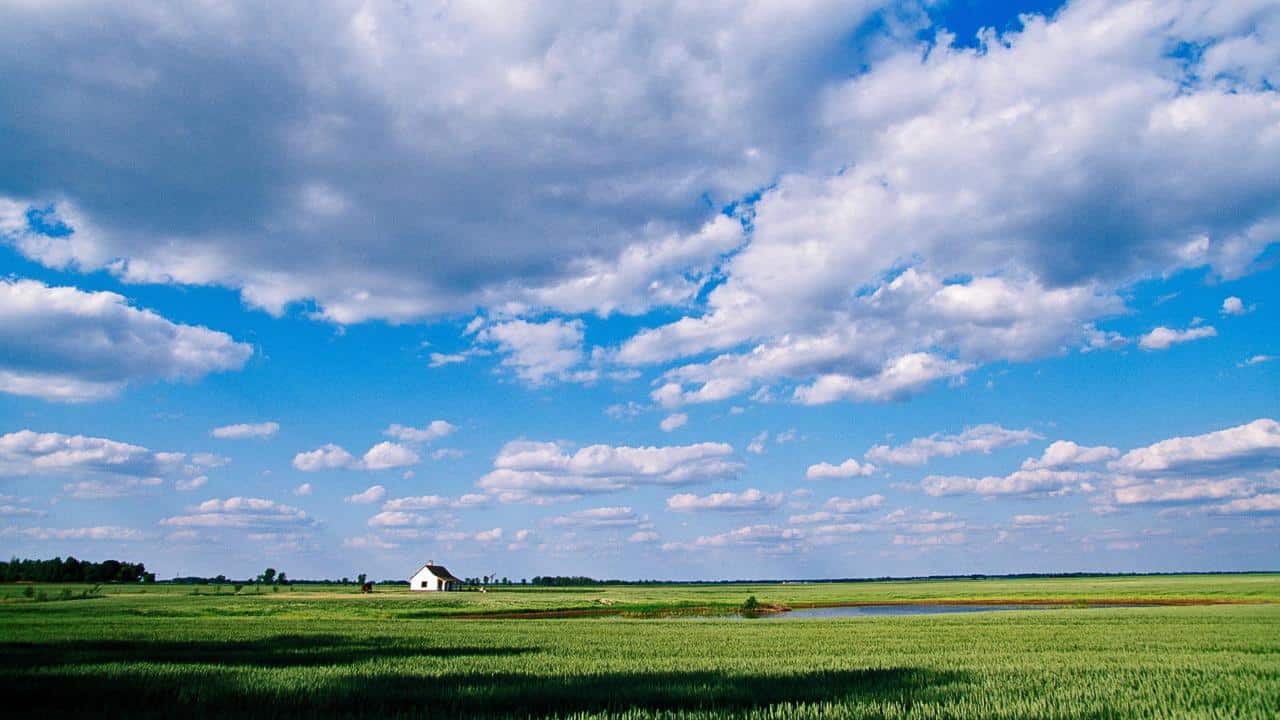 The Plain is culinarily significant. The Smithsonian says, “Without natural barriers, this wild grassland was for most of history a passage for warriors: first the Huns, then the Mongols, and later the Turks, who occupied it for 150 years until they were finally expelled in 1699. Along the tense border zone, they left a culinary legacy: coffee and coffee shops, the thin-layered pastry now known as strudel, and chili plants.”

Laudan writes, “The invention of goulash began with one of the humblest groups in Hungarian society, the cowherds… groups of five or six single men, with their dogs and a couple of horses to pull their supply cart. They cooked for themselves in large cauldrons slung from a pole supported by posts over an open fire, using simple, nonperishable supplies: millet, lard, bacon, onions, salt, and sometimes black pepper. If one of the cattle died or was slaughtered, the cowherds would feast on a rare dish of fresh meat, a simple stew made by browning the meat in lard and onions, adding water and, if available, black pepper.”

First, the predominant spice in Hungarian Goulash is sweet paprika, so be sure to use a good quality! Here are the best selling paprika brands at Amazon (affiliate link).

Take time to let the beef cook. You want tender, melt-in-your-mouth deliciousness. And that takes time. You’ll be glad you did! 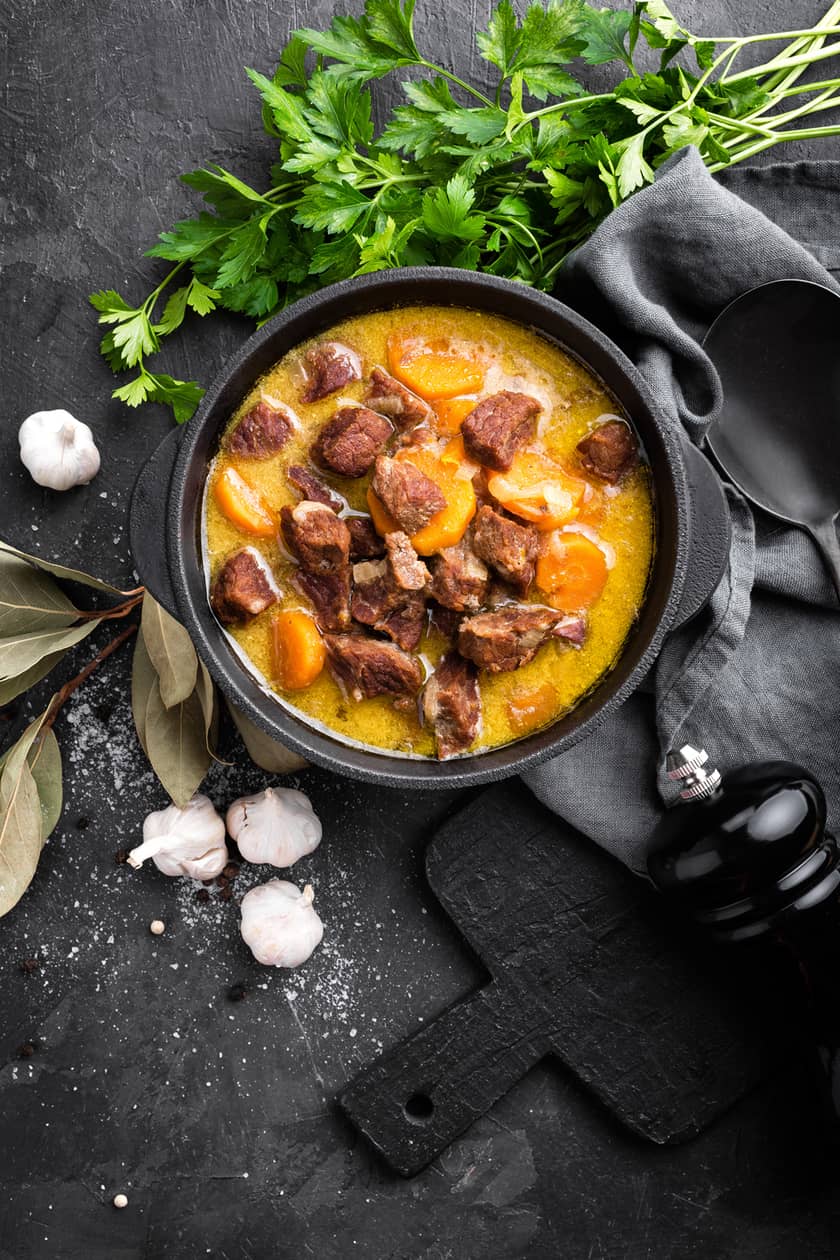 Heat oil in a 5-qt. dutch oven over medium heat. Add onions, cook, stirring occasionally, until soft and translucent. Increase heat to high; add stew meat and season with salt and pepper. Cook until the meat is lightly browned, about 6 minutes. Stir in paprika, marjoram, caraway, red pepper flakes, and garlic; cook until fragrant, about 2 minutes. Add carrots, parsnips, and 5 cups beef broth and bring to a boil; reduce heat to medium. Cover and simmer until the beef is mostly tender, about 40 to 45 minutes.  Add potatoes and cook, uncovered, until tender, about 25 minutes. Stir in the tomatoes; cook for 2 minutes. Season with salt and pepper to taste. Ladle into bowls and serve with fresh bread.
Recipe Card powered by 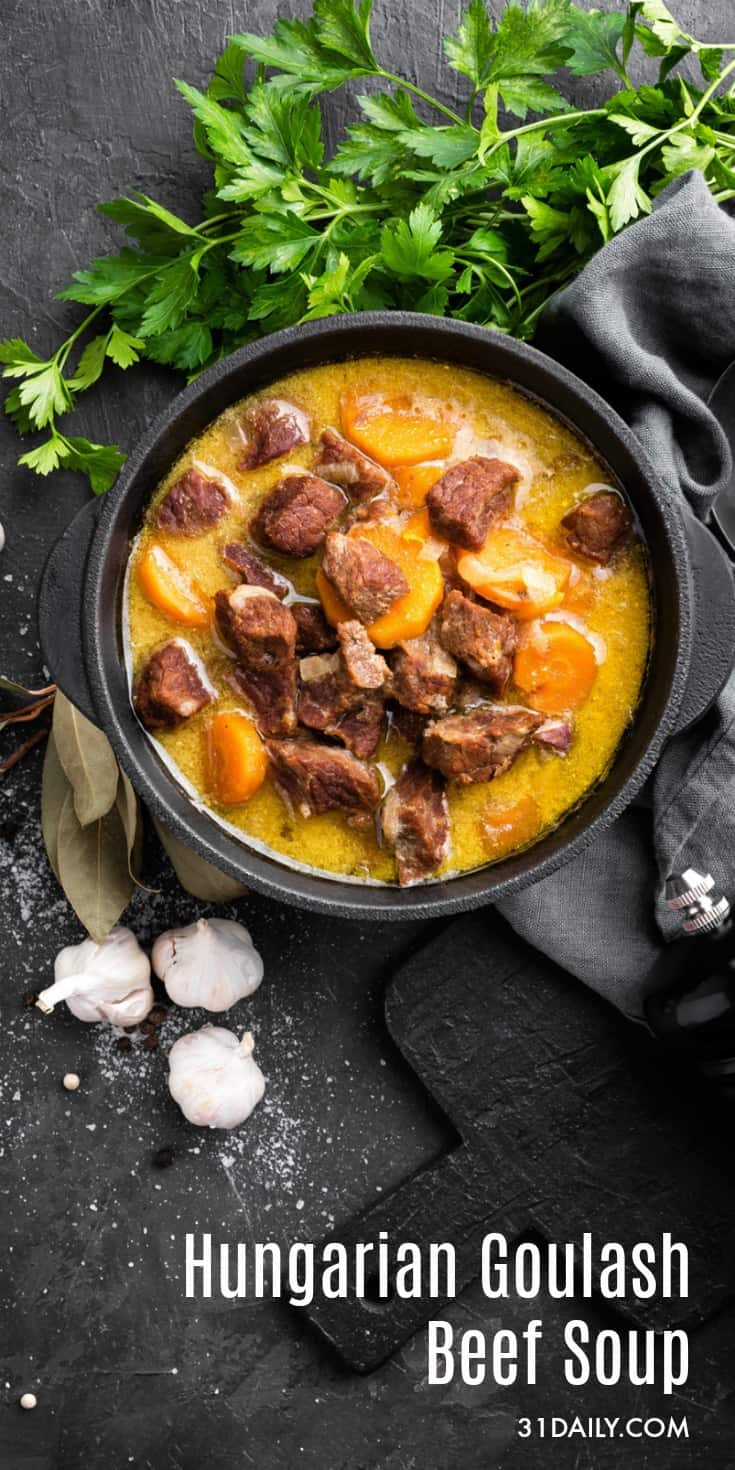