Skip to content
You are here
Home > RECIPES > Appetizers & Snacks > Most Popular Super Bowl Foods by State: What’s Your State Searching For?

Ahead of the big game, Google released its annual food map of Most Popular Super Bowl Foods by state. While expected favorites were strong, unusual outliers will make for interesting football food fare this year. 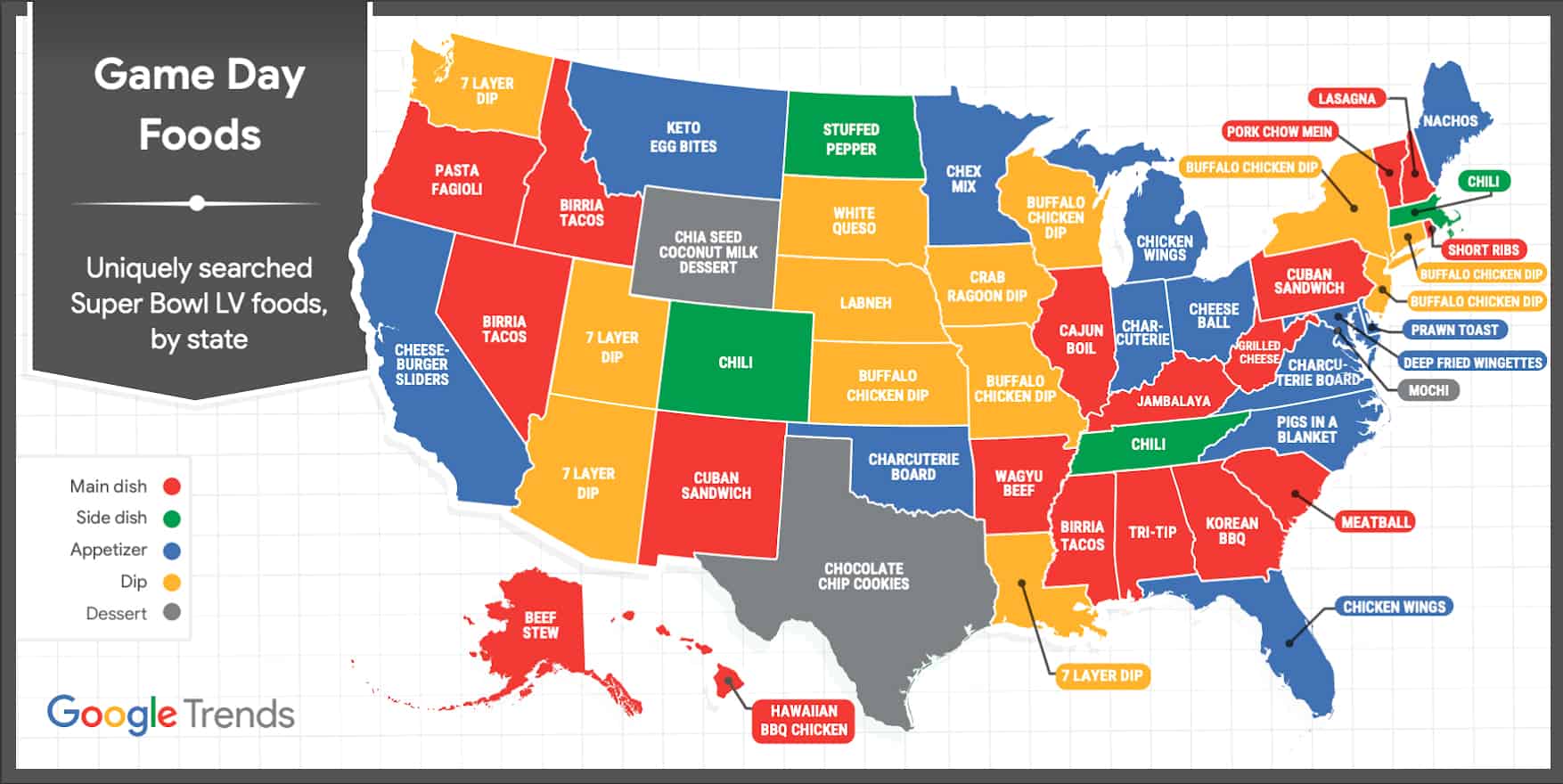 As expected, Buffalo Chicken Dip and Wings top the searches in most states. But that’s followed by 7-Layer Dip searches as the next highest and a tie between chili recipes, chicken recipes, and Burria Tacos recipes.

If you’re not familiar with Burria Tacos, they originated in Mexico, and are addictively sweet, slightly spicy, and amazingly savory. Essentially, it’s a Mexican flavored slow-cooked beef stew that’s tender and delicious. It’s then stuffed into a taco shell and then fried.

While most of the Super Bowl food searches were traditional football food favorites, the unusual outliers gave an interesting twist to this year’s food map. 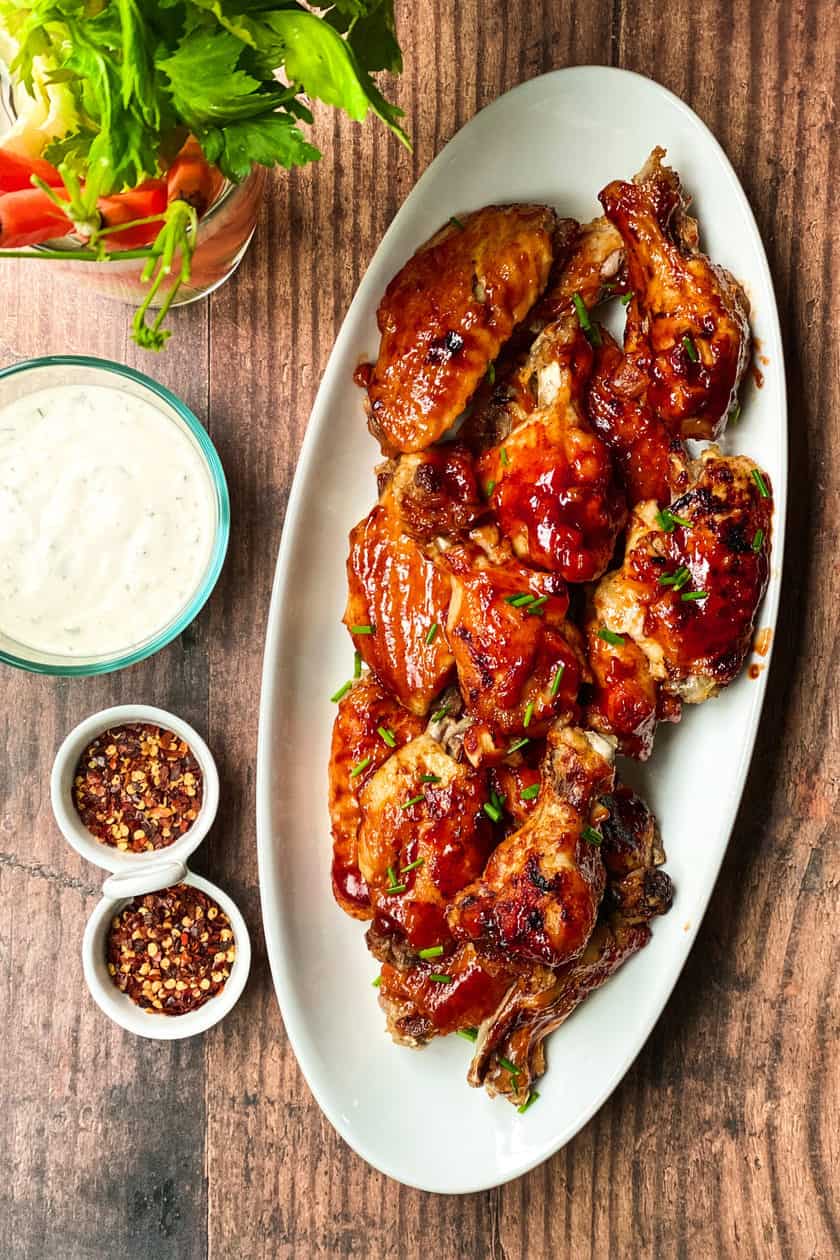 Chili recipes are always popular and we’ve gathered some of our favorites in this post: Amazing Chili Recipes to Make Now.

And if you love charcuterie boards, as do we, check out these 20 Easy Super Bowl Snack ideas. 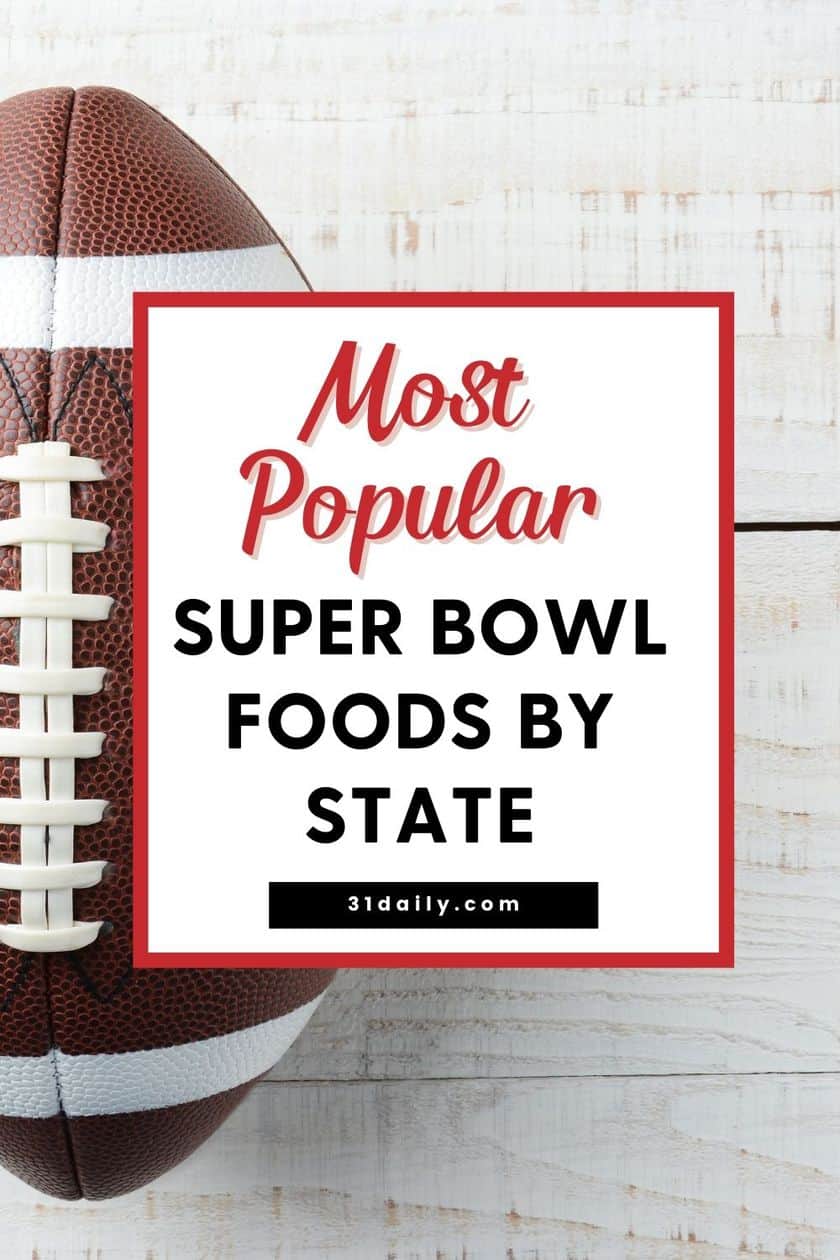 The following searches were taken from the Google Trends Super Bowl food map.