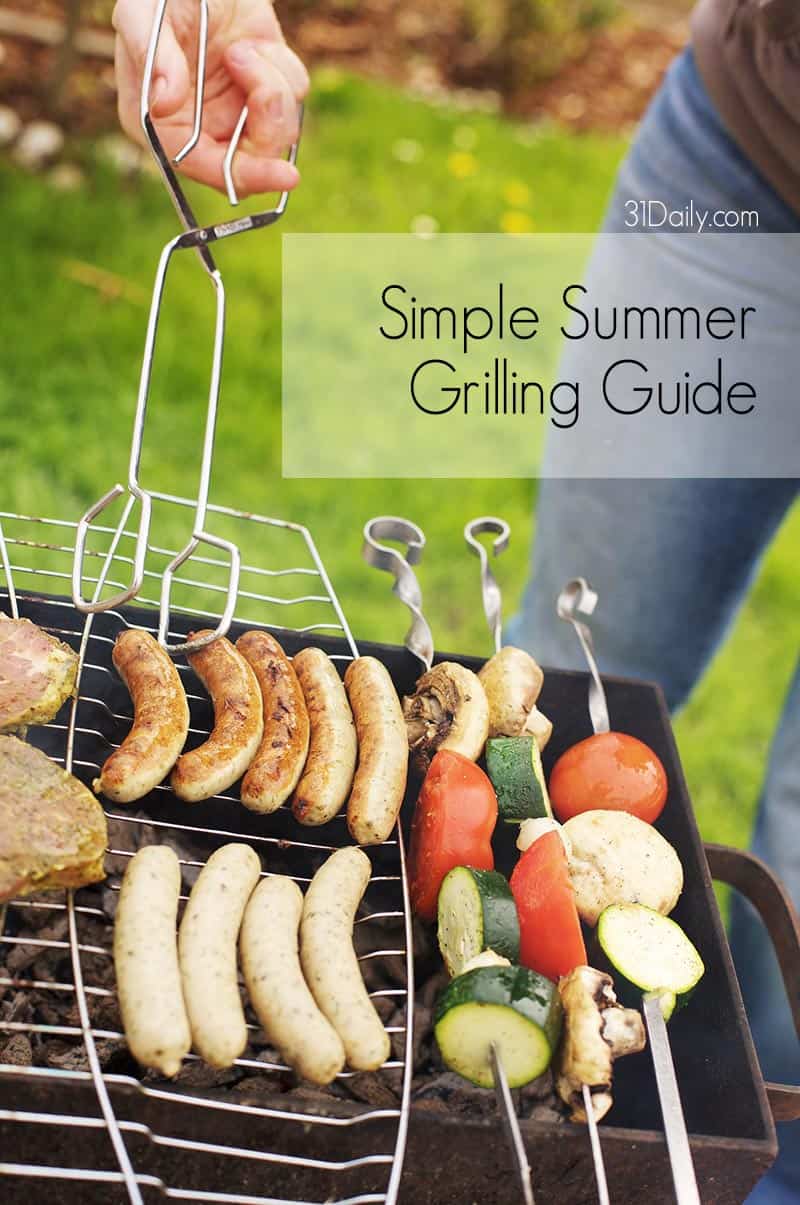 The great news is, with a few food handling guidelines and some minimum food temperatures to keep in mind, you can keep your family safe, healthy … and having fun!

Here’s to a summer filled with fun and fantastic memories.

With the summer right around the corner, families across the country will take out their grills and start spending more time in the great outdoors.  We are urging everyone to remember the four simple steps to food safety – Clean, Separate, Cook and Chill – and to steer clear of the ‘Danger Zone’ when grilling.

What is the Danger Zone?

As always, we remind consumers to follow the four steps to food safety when preparing dishes for a cookout.

When taking food off the grill, use a clean platter. Don’t put cooked food on the same platter that held raw meat or poultry. Any harmful bacteria present in the raw meat juices could contaminate safely cooked food.

Always use a food thermometer to check the internal temperature of burgers, steaks, chicken, and foods containing meat or poultry.

After a cookout, place leftovers in shallow containers and refrigerate or freeze immediately. Discard food left in the Danger Zone too long. Remember, when in doubt, throw it out!